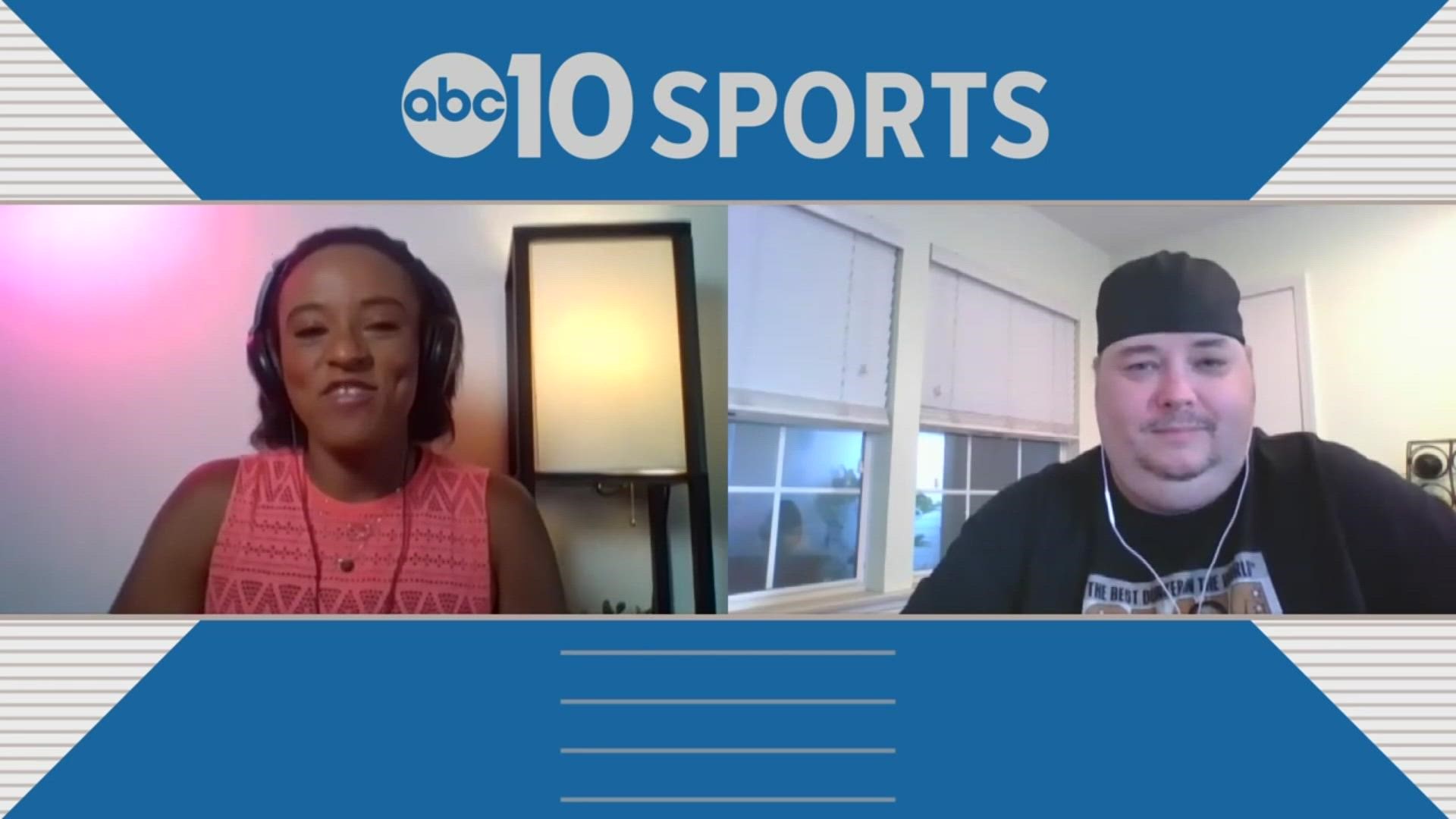 ORLANDO, Fla. — De’Aaron Fox just can’t seem to catch a break when it comes to his left ankle this season.

Just one week into training camp in the NBA bubble environment at Walt Disney World Resorts in Orlando and the Sacramento Kings point guard suffered a sprain that will sideline him at least one week.

An MRI confirmed the sprain, which Fox suffered during Wednesday’s team practice session. He will be reevaluated in seven to 10 days, the team announced in a press release.

Before the season was suspended back in March, Fox was playing through soreness in that ankle, which previously caused him miss 17 games due to a sprain. He told reporters before the team departed Sacramento for Florida that the pain in the ankle was completely gone, after months of rest due to the COVID-19 pandemic. 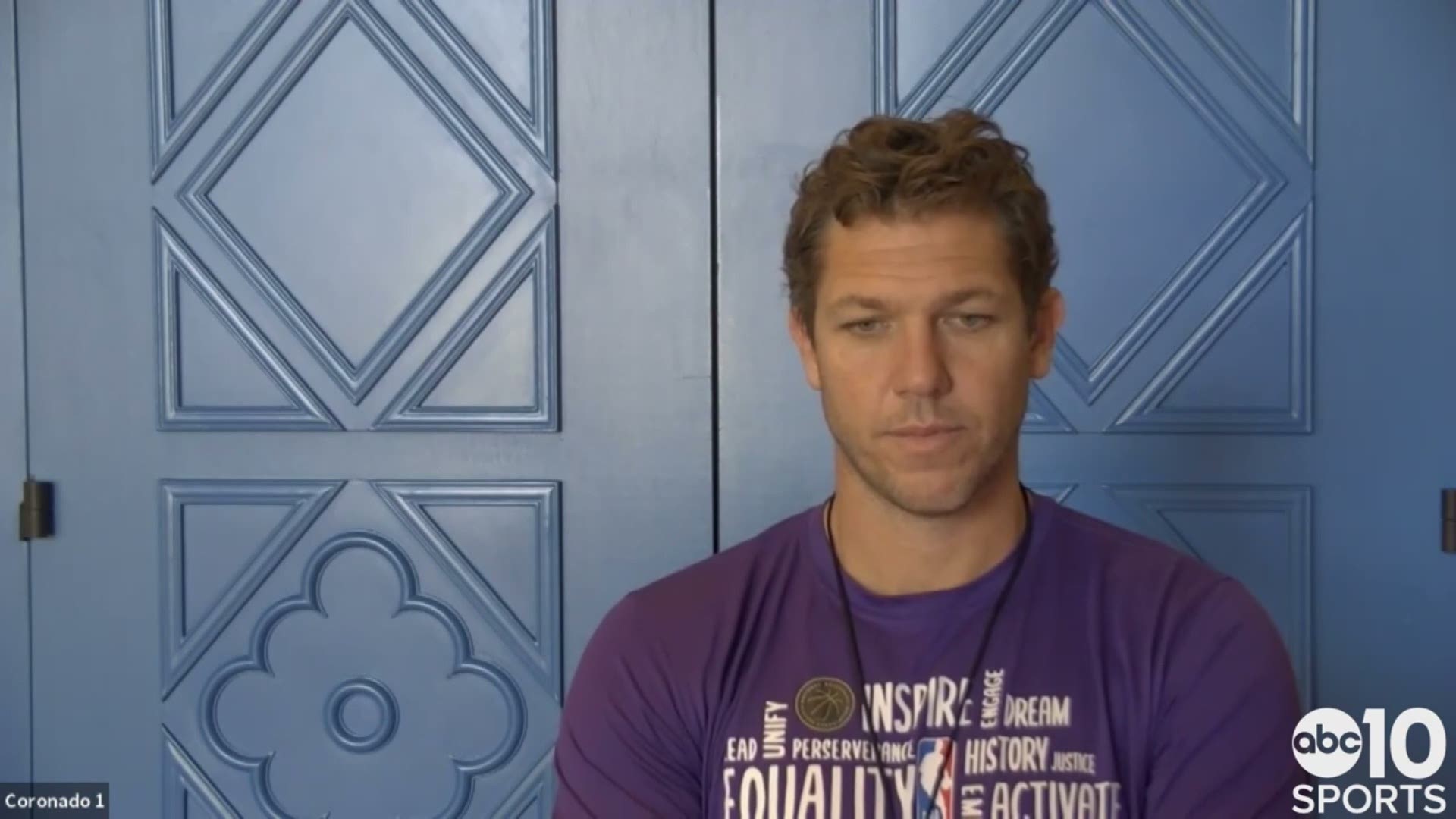 The injury to the Kings starting point guard is the latest in a series of developments that has plagues Sacramento before the NBA concludes the final eight games of the regular season beginning July 30.

Hield and Parker rejoined the team in Florida after passing two consecutive tests to enter the bubble environment in Florida, while Len and Barnes remain in Sacramento. 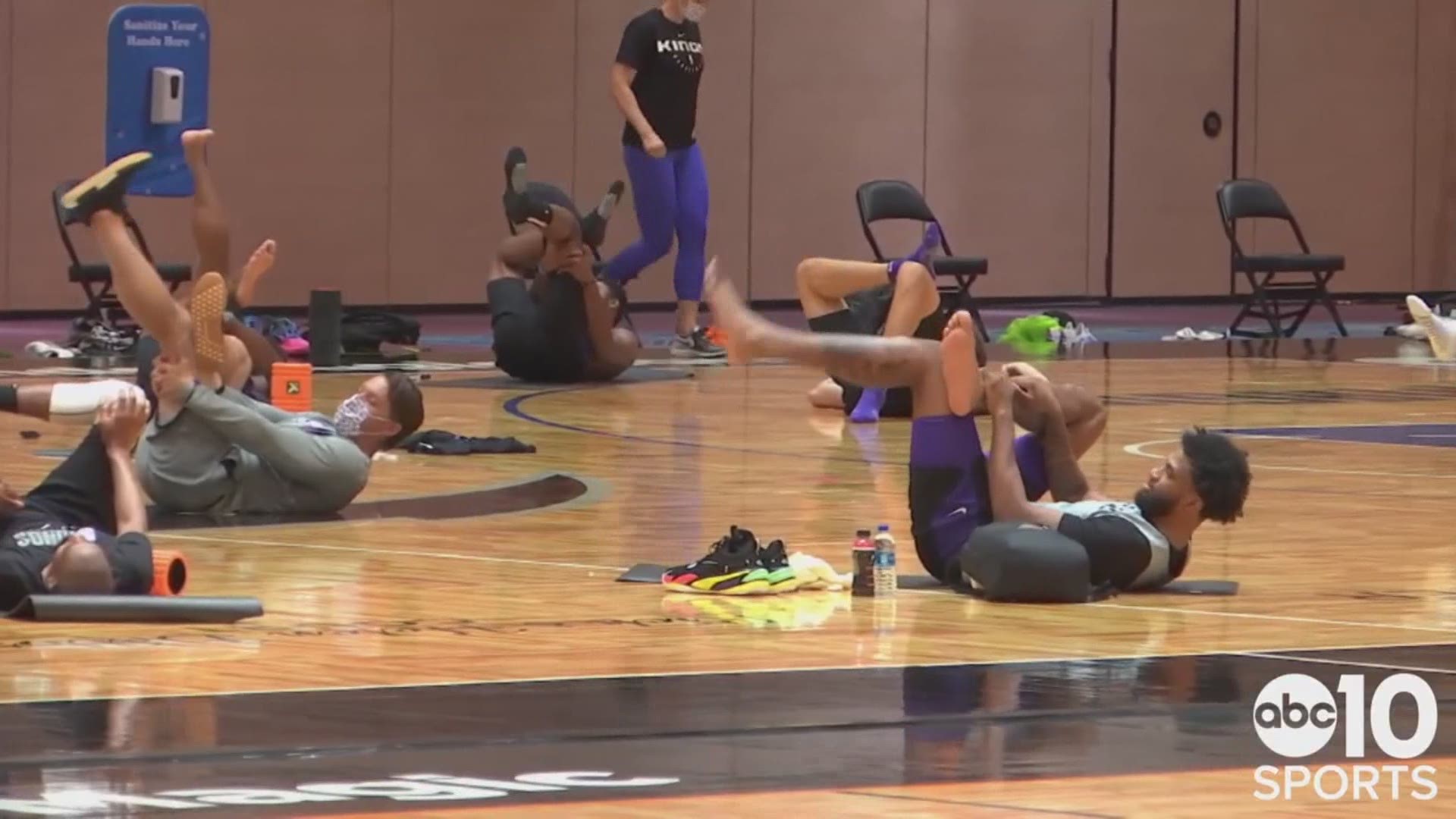 Richaun Holmes is also away from the team in quarantine in his Disney Resort hotel room after accidentally stepping outside the perimeter of the bubble, designed to keep the coronavirus outside a controlled environment. He did so while collecting a food delivery from a Postmates driver and has seven days remaining on his 10-day quarantine.

Sacramento will play the first of three scrimmages on July 22, before tipping-off the season’s restart on July 31 against the San Antonio Spurs.

The Kings (28-36) sit 3.5 games outside of the eighth and final playoff spot in the Western Conference, presently held by the Memphis Grizzlies.