It's been three weeks since the last NBA game was played, but this month, some of the league's biggest stars will compete against each other on national TV. 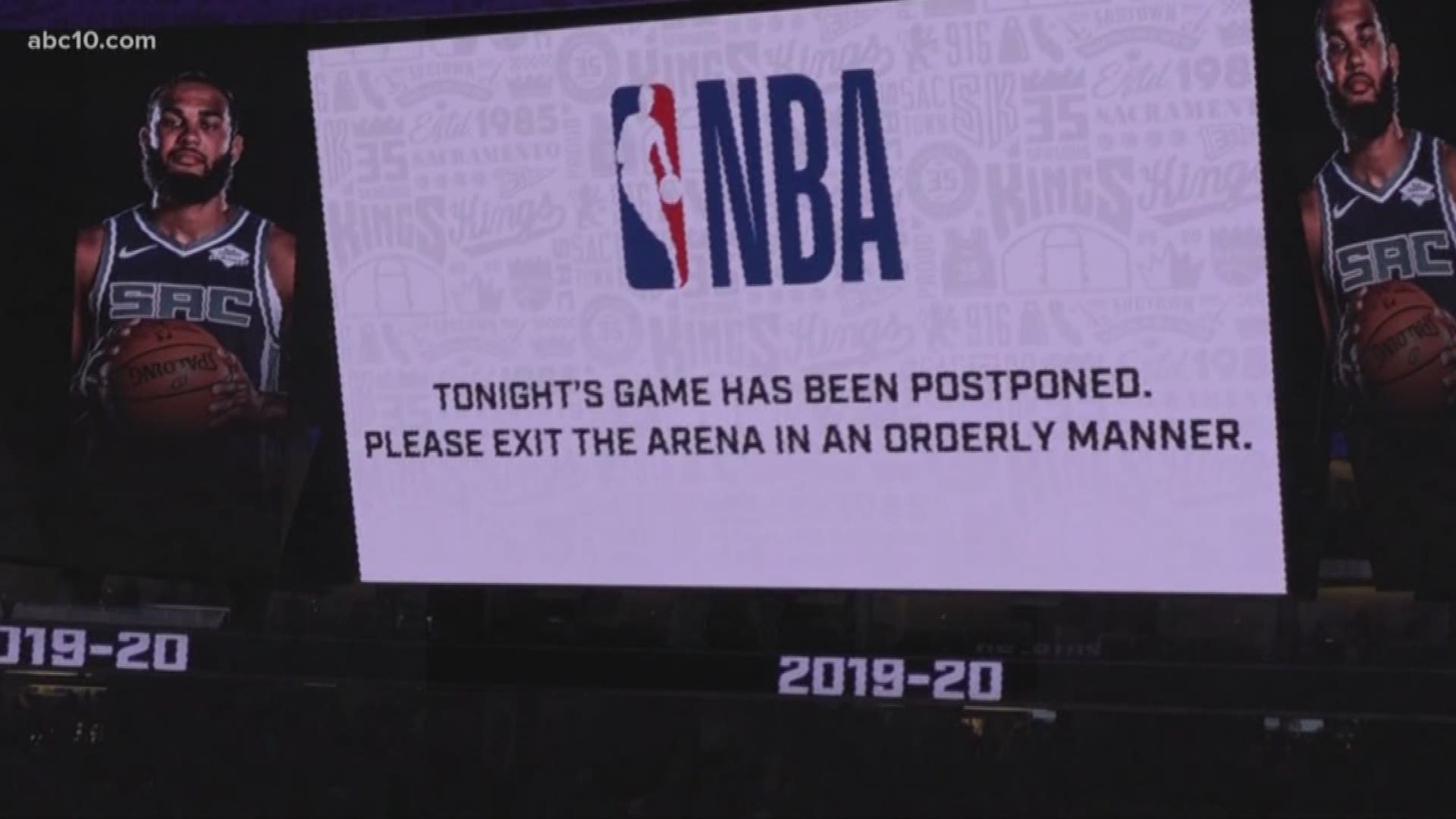 SACRAMENTO, Calif. — Some of the NBA's biggest stars will return to competition in an unconventional way this week.

The NBA's regular season remains suspended as the country continues to battle the coronavirus crisis, but the league is getting creative to give sports fans their fix even while live events are halted for the foreseeable future.

Beginning this Friday, 16 NBA players will compete head-to-head in a players-only NBA 2K video game tournament to be broadcast on ESPN with the winner earning $100,000 to put toward a coronavirus relief effort of his choice.

Sacramento Kings forward Harrison Barnes is among those competing in The NBA 2K Players Tournament headlined by two-time NBA Champion Kevin Durant who earned the top seed in the event.

Players were seeded based on their NBA 2K20 ratings and their tenure in the league with the first two rounds set to be single elimination.

The semifinals and finals, set to air April 11 on ESPN, will be best-of-three. Each player selects eight teams to play with throughout the tournament but they can only use each team once.

Barnes, the 15th seed, will face second-seeded Trae Young of the Atlanta Hawks in the first round of the first-of-its-kind tournament.

Here is a look at the field and seeding for the NBA 2K20 Players Tournament:

Here's how you can watch the NBA 2K20 Players Tournament:

WATCH MORE: How the Sacramento Kings are supporting their community during the Coronavirus crisis