Kings rally to spoil James' return to the Lakers' lineup

The Kings bounced back from a 49-point loss two nights ago against the Jazz, to beat the Lakers on Friday night in L.A. without De'Aaron Fox and Harrison Barnes. 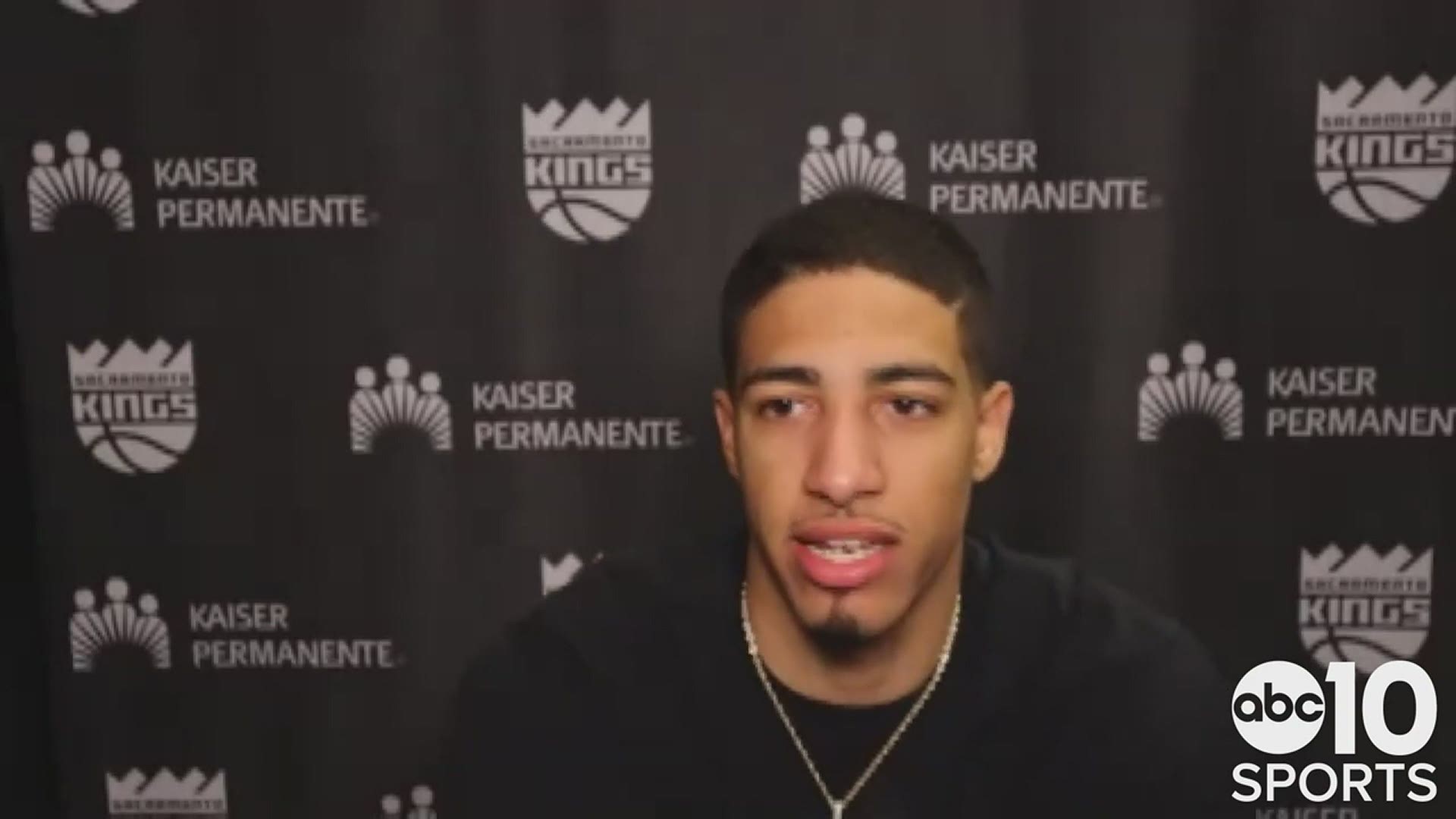 LOS ANGELES (AP) - LeBron James scored 16 points in his return to the Los Angeles Lakers lineup, but it wasn’t enough as the Sacramento Kings rallied for a 110-106 victory.

James suffered a high right ankle sprain on March 20 against the Atlanta Hawks and missed 20 games, which was the longest absence of his career. He played 32 minutes and was 6 of 12 from the field. He missed what would had been a go-ahead 3-pointer with 2.7 seconds remaining as Los Angeles lost for the fifth time in six games.

Anthony Davis led the Lakers with 22 points and 11 rebounds, and Andre Drummond had 17 points. 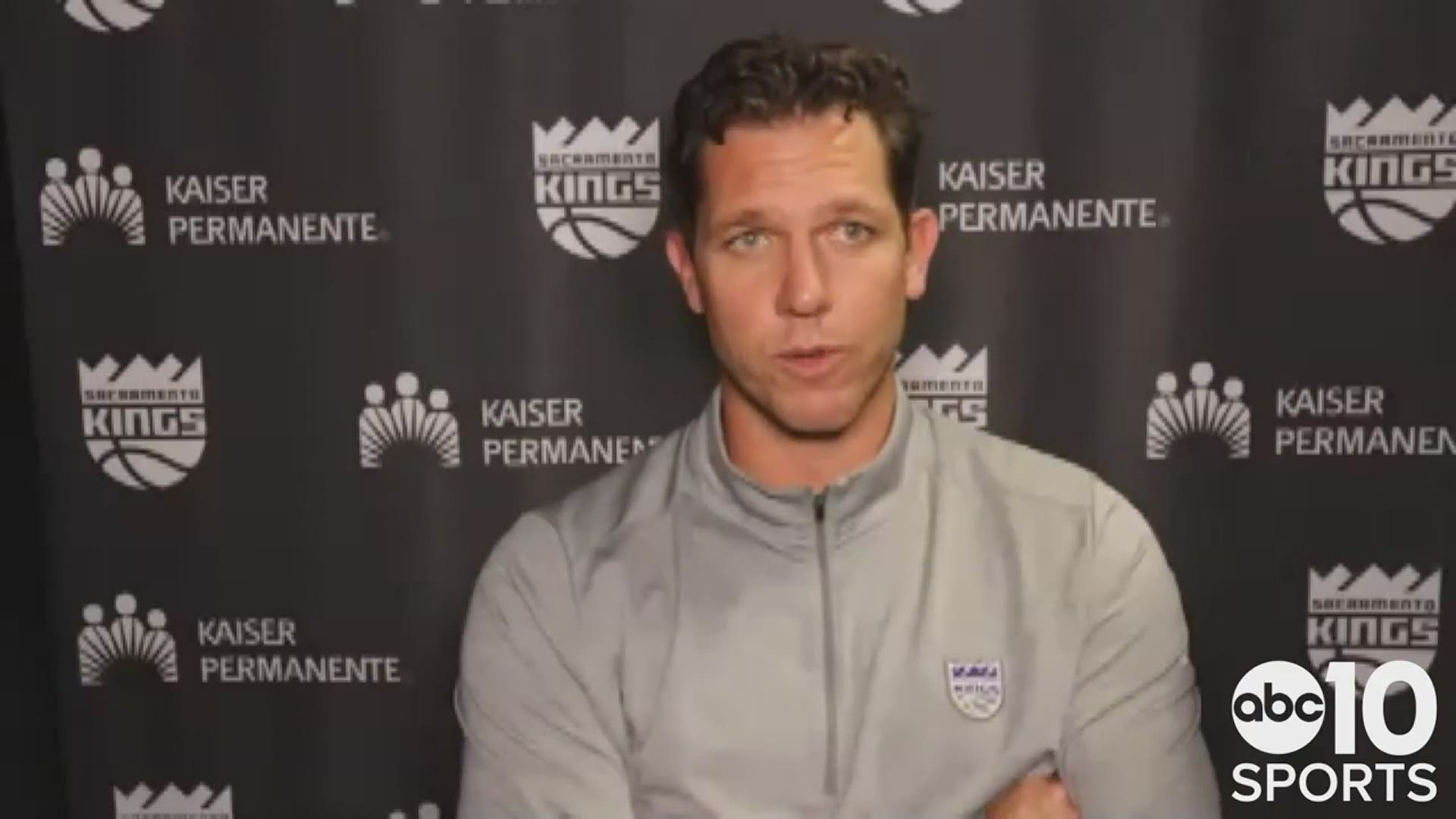 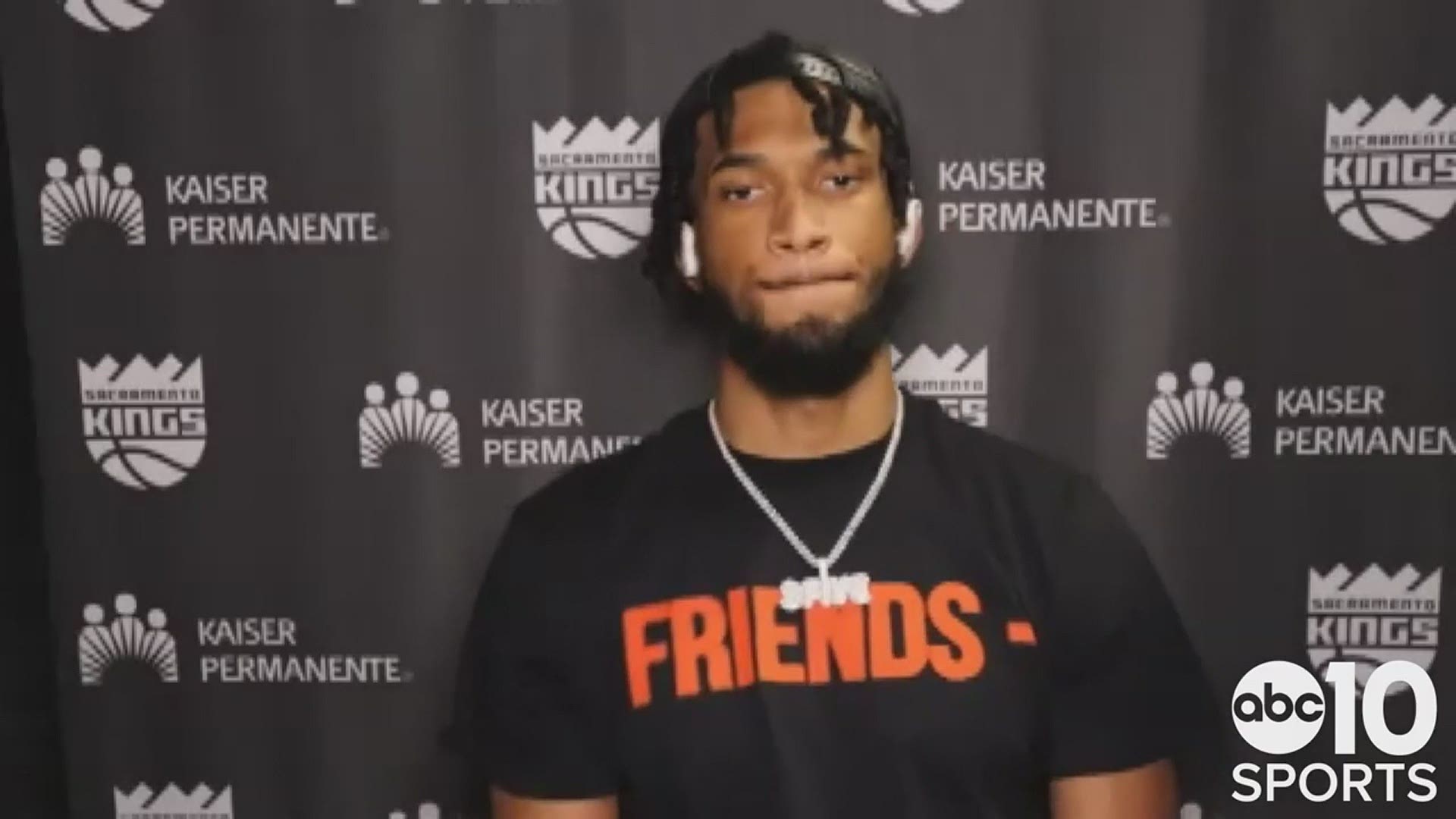