The New York Knicks rallied from 16 down to beat the Sacramento Kings 103-101. 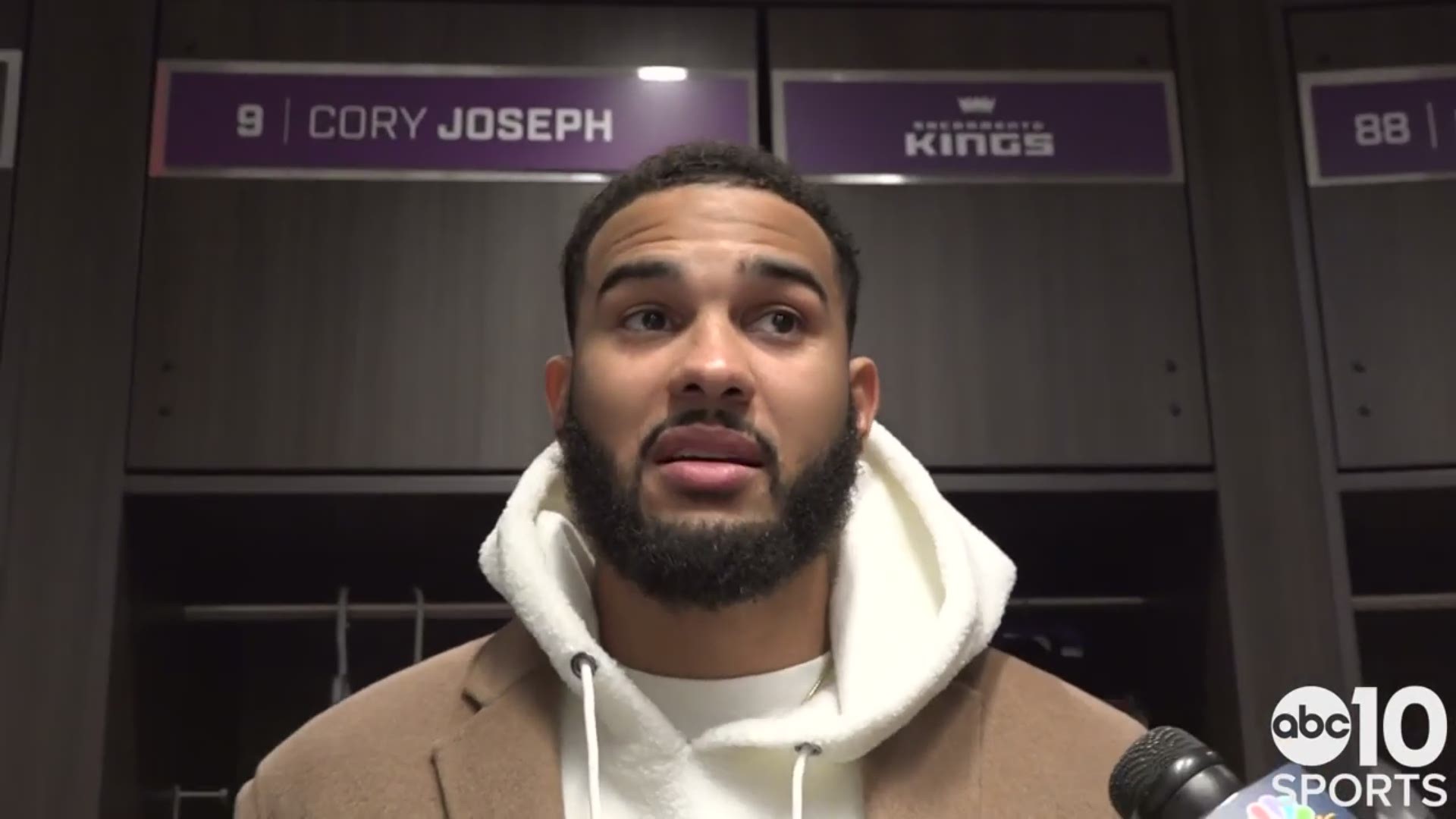 SACRAMENTO, Calif. — The New York Knicks toppled the Sacramento Kings Friday night, rallying back from being 16 points down.

Elfrid Payton had seven of his 16 points in the fourth quarter, Marcus Morris scored off an offensive rebound with 9.1 seconds left and the New York Knicks rallied from 16 down to beat the Sacramento Kings 103-101. 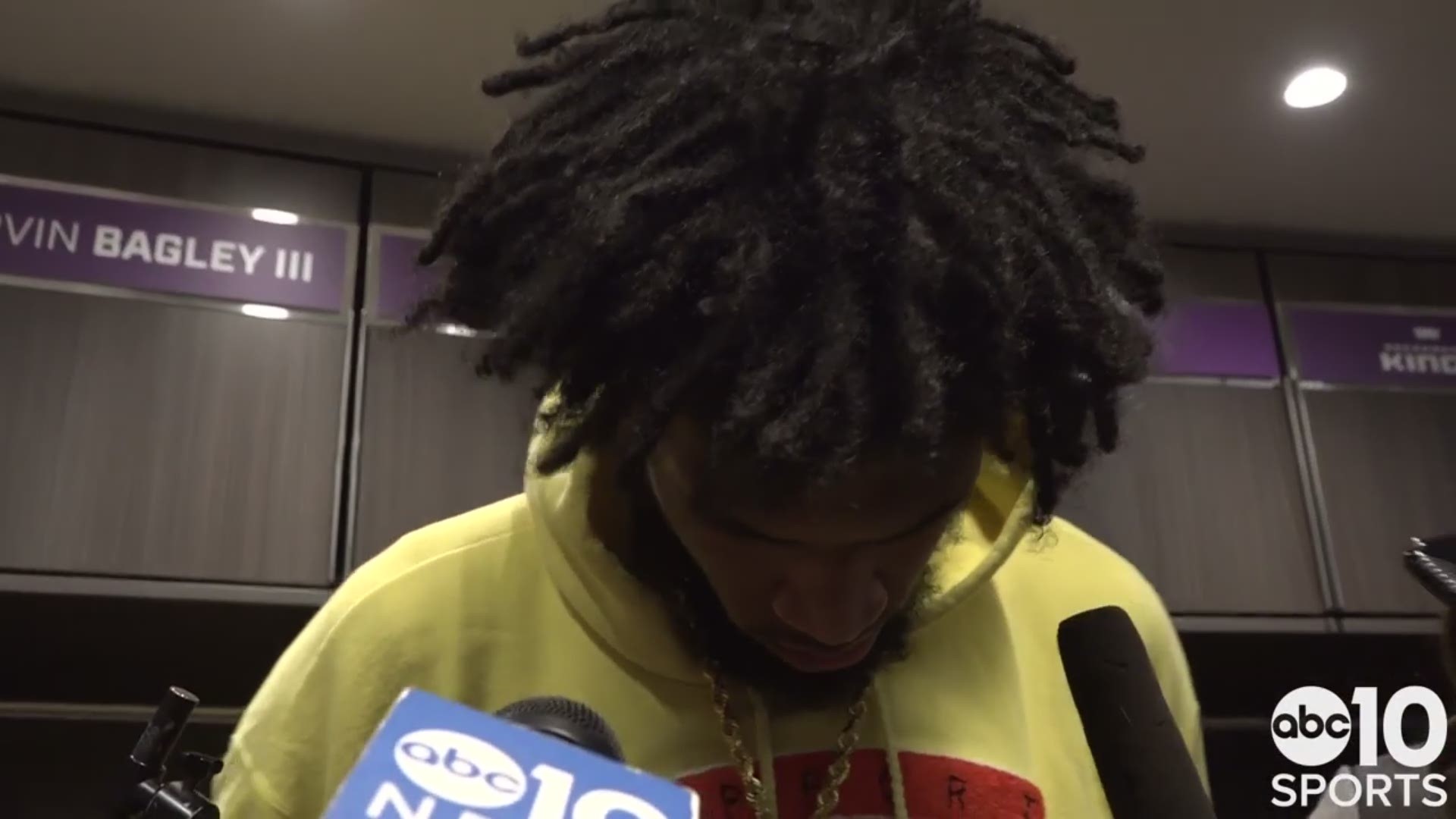 ''We've had some nice emotional wins lately, and in the past that has caused us to have a letdown,'' Kings coach Luke Walton said. ''We built up a nice lead and we didn't maintain it. We fell off. The Knicks imposed their will on us.'' 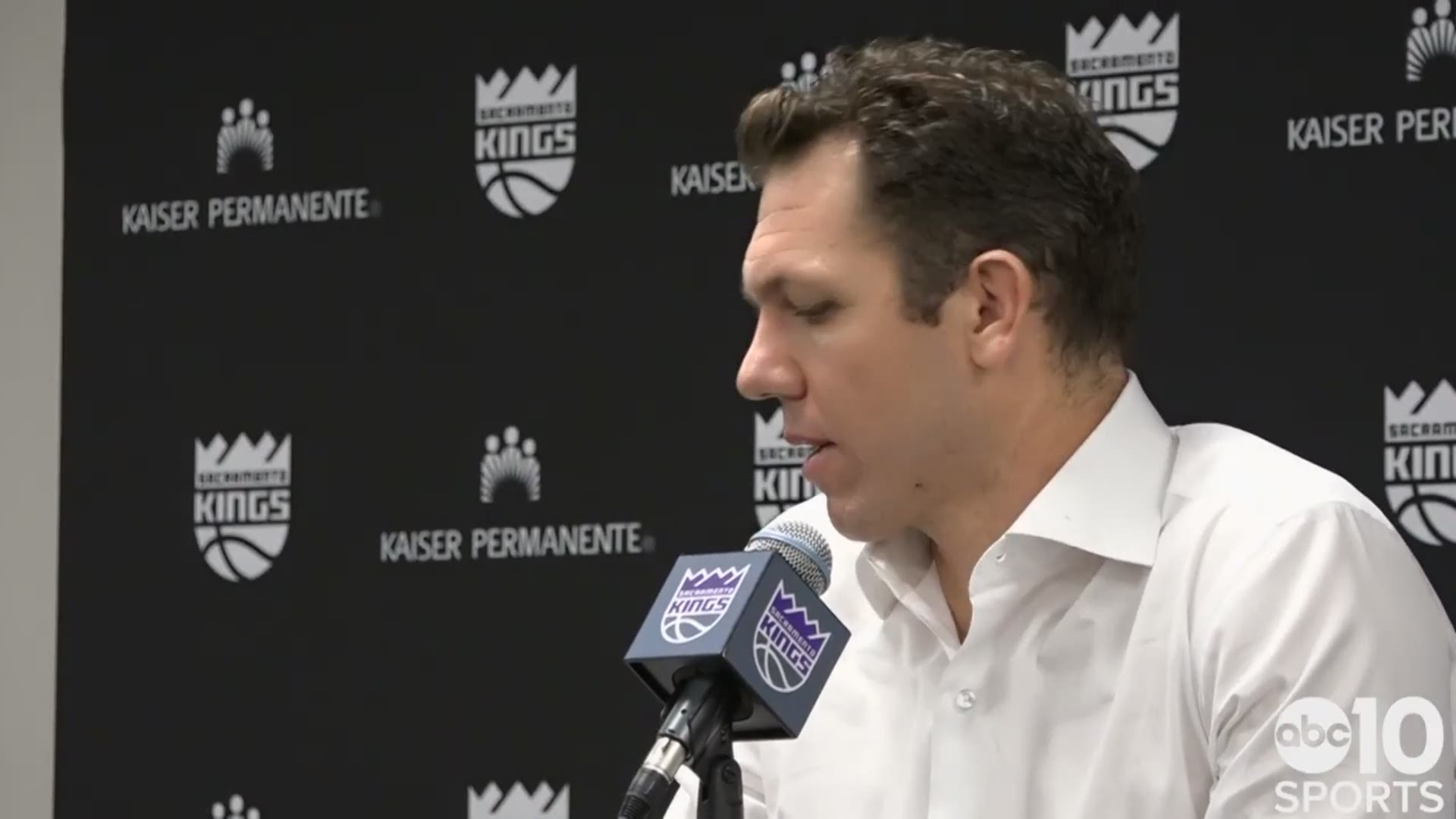 HELP ON THE WAY:

Kings point guard De'Aaron Fox, who missed his 16th consecutive game with a grade-three left ankle sprain, said before the game that he's targeting sometime  next week in hopes of returning to game action.