The Sacramento Kings enter the offseason after collecting their 31st win of the shortened NBA season with Thursday's win over the Los Angeles Lakers. 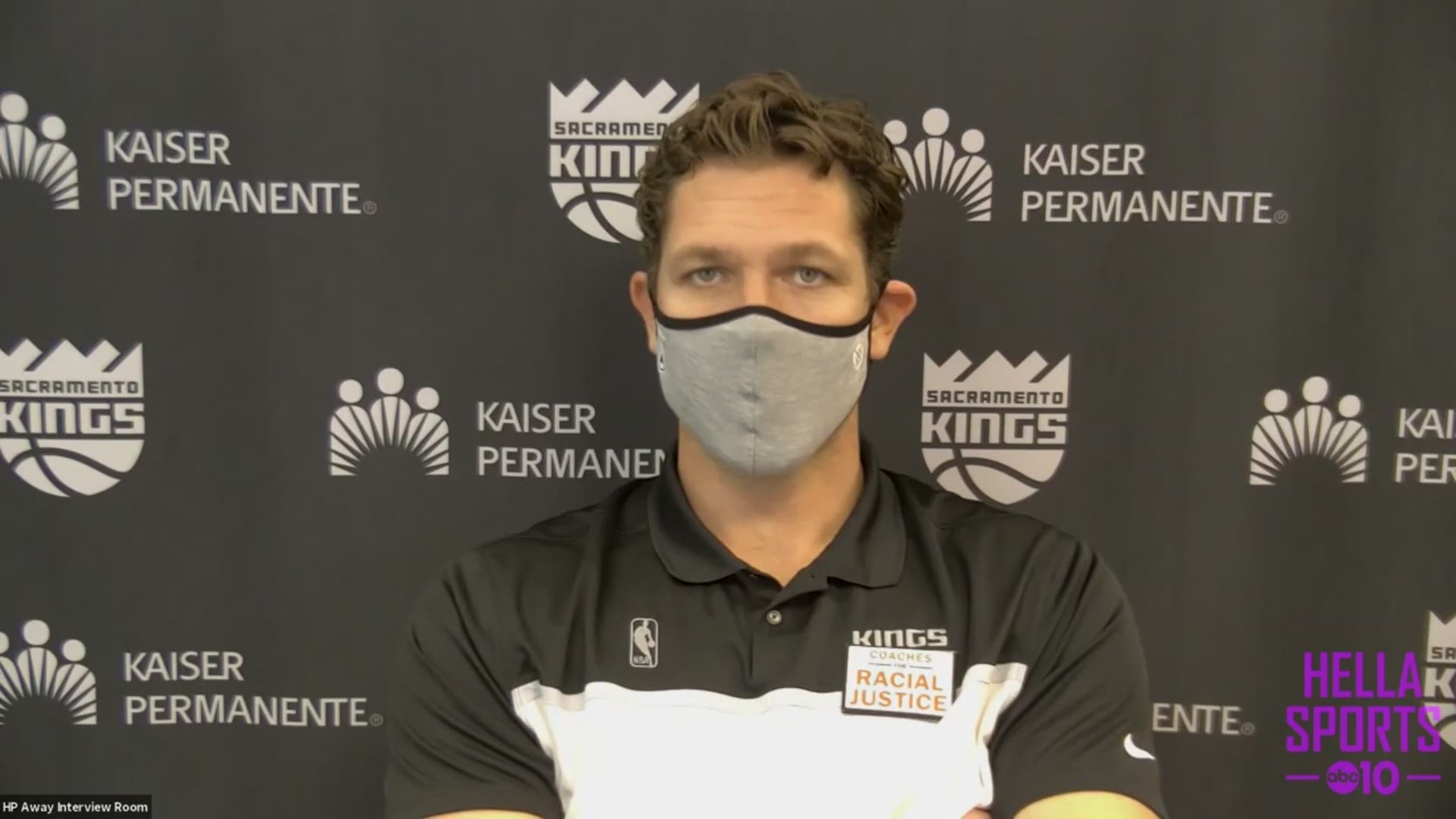 LAKE BUENA VISTA, Fla. (AP) - Buddy Hield made a 3-pointer that capped Sacramento’s streak of 11 consecutive baskets made in the third period and the Kings beat the Los Angeles Lakers 136-122.

Hield finished with 28 points and Bogdan Bogdanovic had 27. The Kings made 21 3-pointers for the third time this season, tying their franchise record.

In the shortened season due to the COVID-19 pandemic, Sacramento finished with a 31-41 record under first year head coach Luke Walton, eight games fewer than the 39 win total in 82 games under Dave Joerger the previous year. 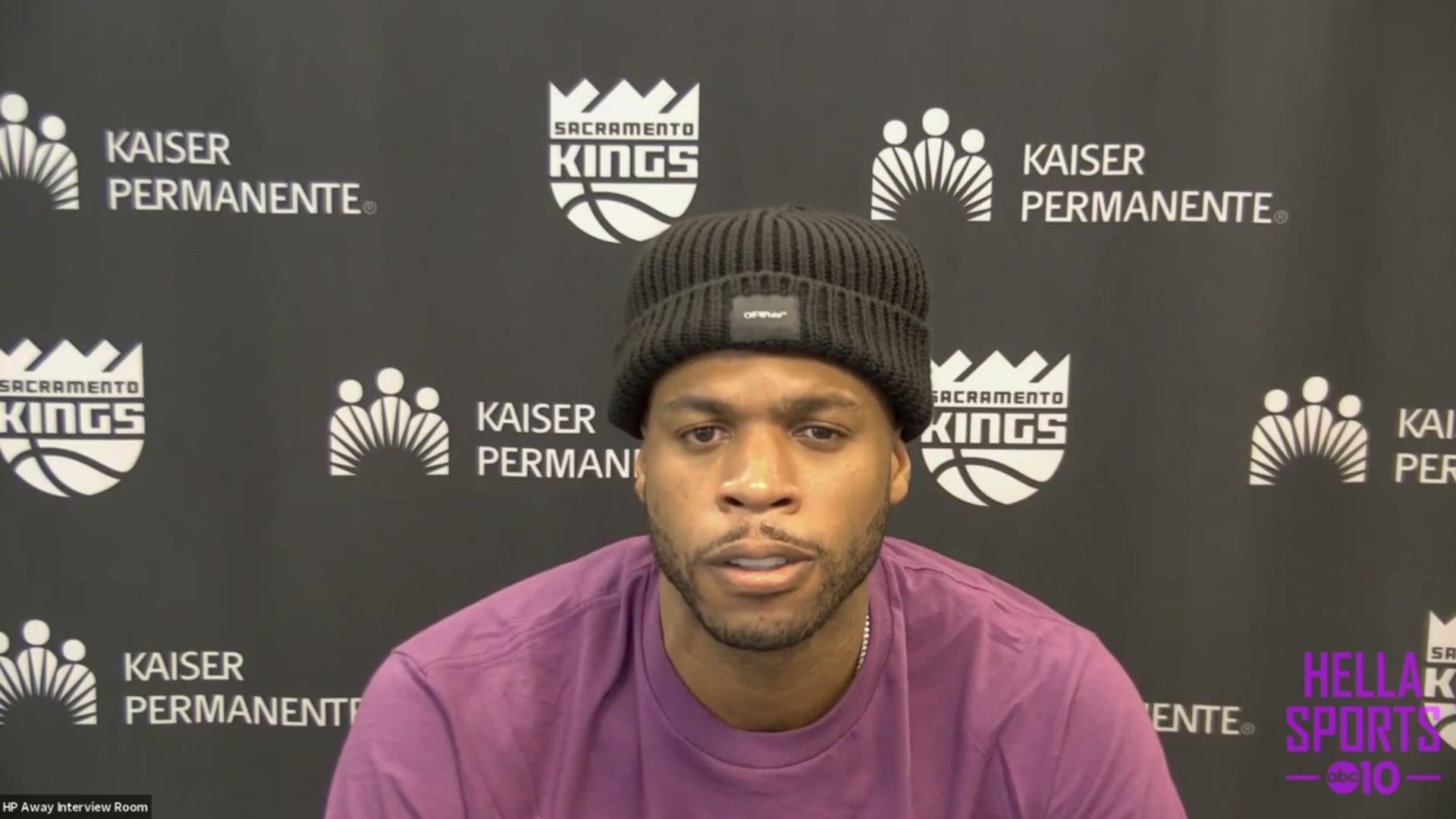 Most Lakers starters were held out, but LeBron James had 17 points in 15 minutes all in the first half.

Dion Waiters led the Lakers with 19 points. Los Angeles locked up the Western Conference’s No. 1 seed three games into the restart but the Lakers still don’t know who they will face in the first round of the playoffs.

The No. 8 seed will be determined in a play-in this weekend. 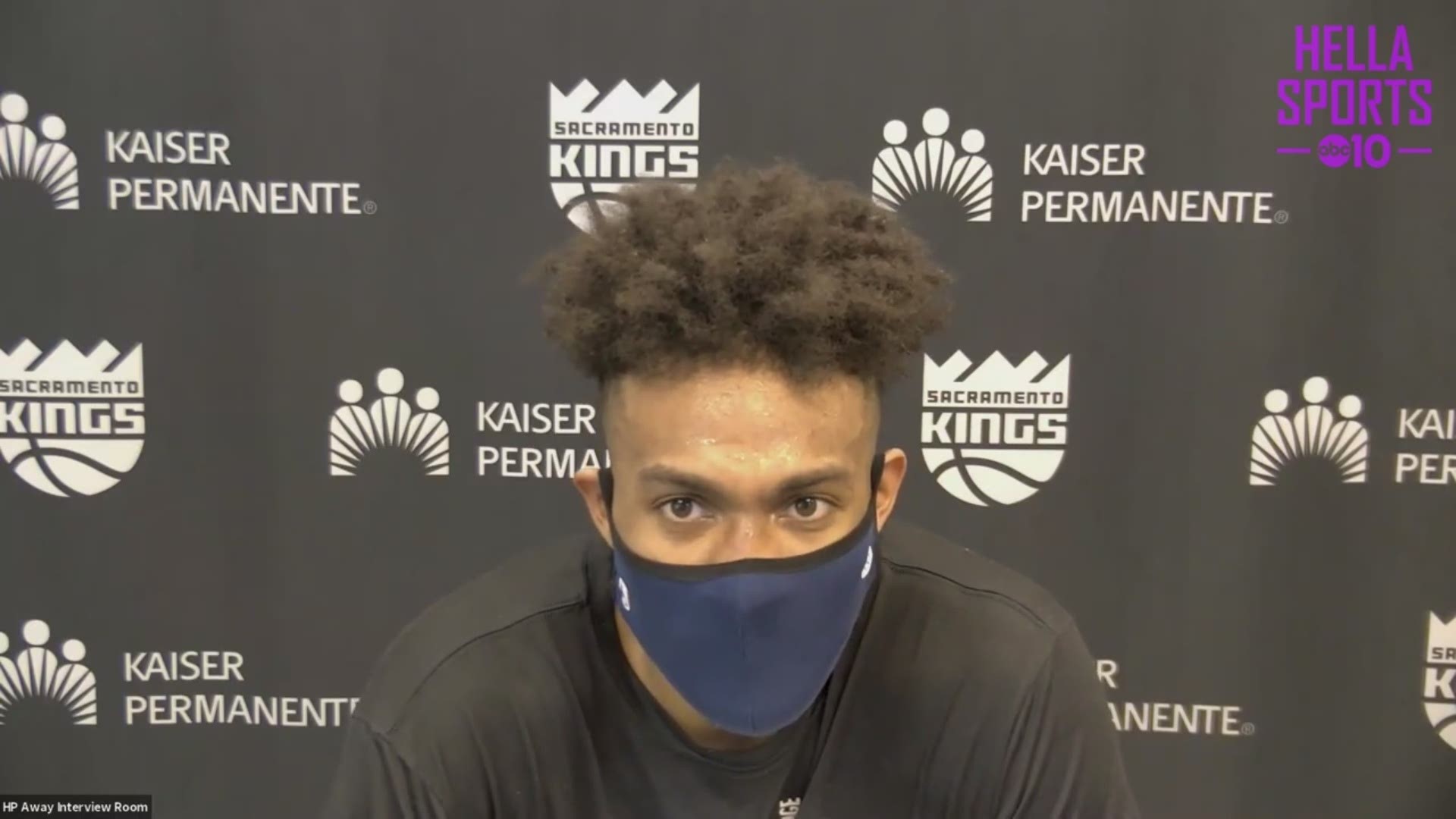