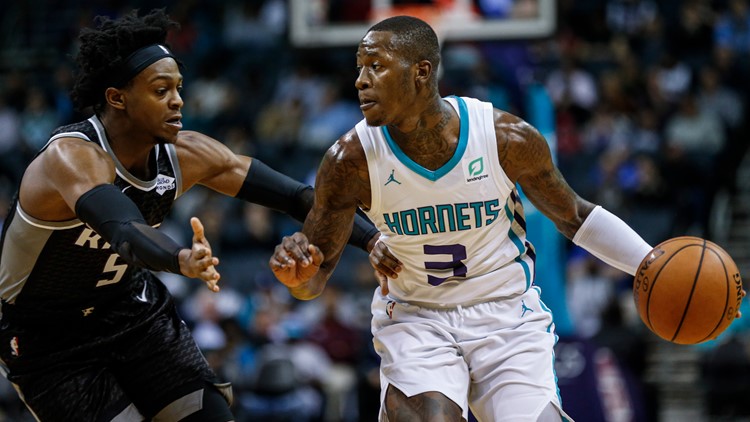 Cody Zeller had 17 points and nine rebounds. Bismack Biyombo added 10 points and 12 rebounds as the Hornets won for the fourth time in five games. Monk was 5 of 5 from the field and had five rebounds in the fourth. Fox was supposed to be on a minutes restriction after coming back from a sprained ankle, but he played 30 minutes and led the Kings with 19 points.

With a little over a quarter of the season in their rear view mirror, the Kings now sit in the 8th spot in the Western Conference and if the playoffs started today they'd play the Los Angeles Lakers.

While Laker fans would salivate at this opportunity, Kings fans cringe and hope their favorite team can climb to a better position in the battle royal we call the Western Confernce.