The Sacramento Kings fall to 5-8 after suffering a 138-100 loss to the Los Angeles Clippers. 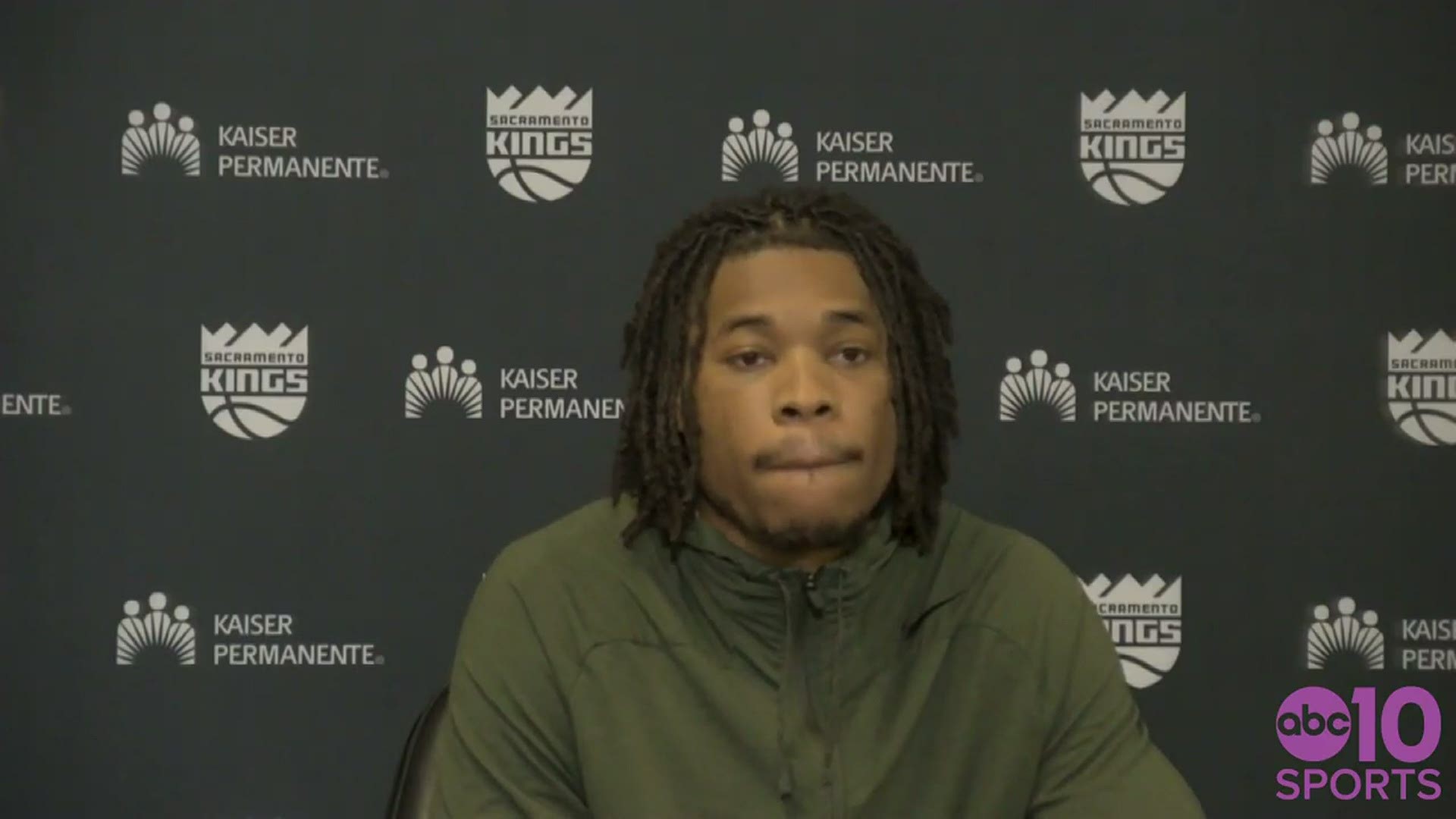 The Clippers have won 15 consecutive road games against the Kings. Los Angeles hasn’t lost in Sacramento since March 19, 2013. Playing without guards Patrick Beverley and Lou Williams, the Clippers led by eight at halftime and then broke the game open in the third quarter when they outscored the Kings 37-16.

The Kings will have to wait until January 20th for a revenge match against the Clippers. But in the meantime, they must prepare for a January 17th matchup against the New Orleans Pelicans.

Kings coach Luke Walton says his team essentially disrespected the game with the poor effort in the 3rd quarter. Praised his team's effort in most games thus far in the season, but said they deserved to take a licking tonight. 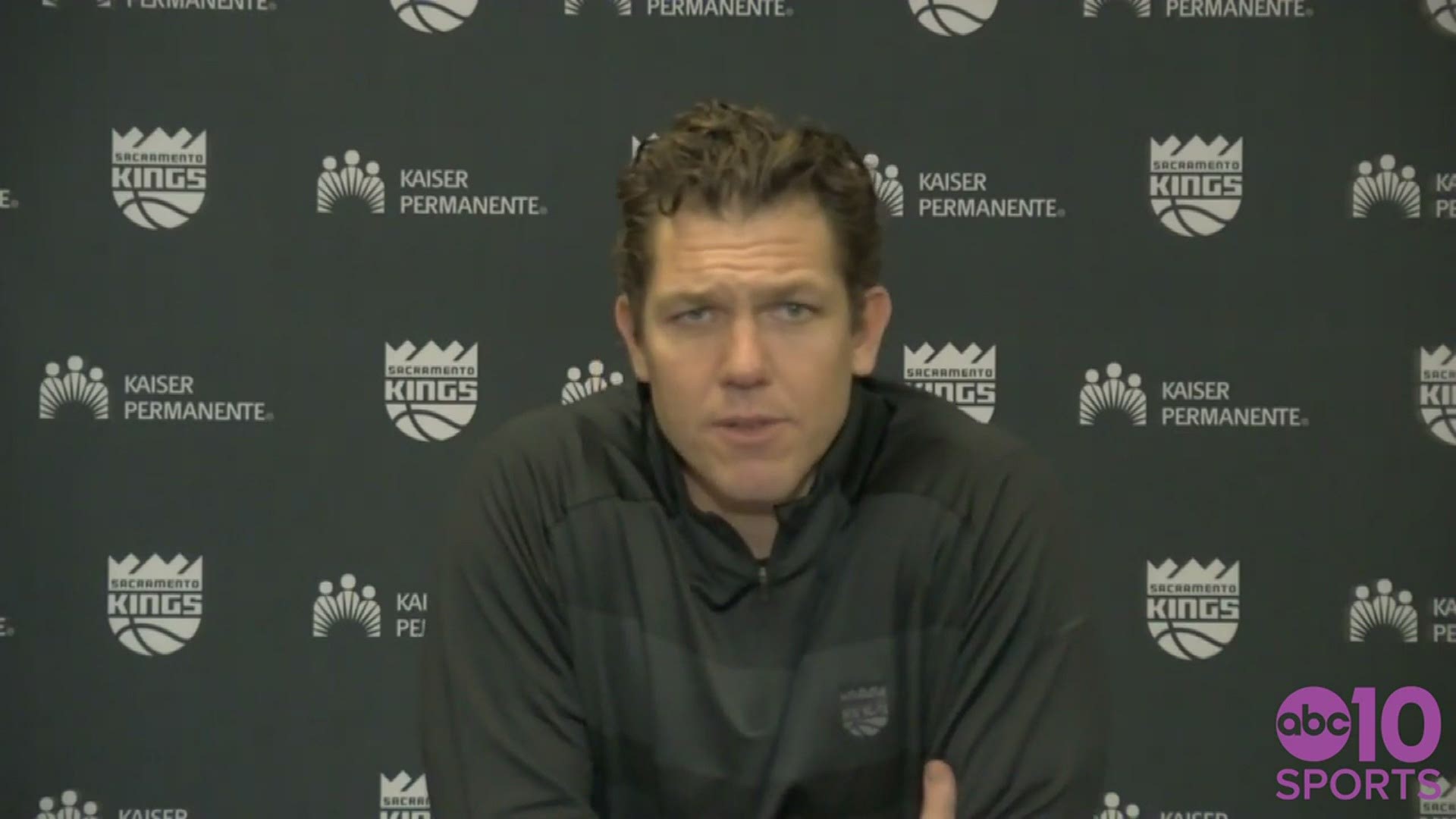 Kings with a 39 point second half tonight. We've seen bad halves before from this team already this season - but the terrible defense somehow got worse and it absolutely sucked the life out of this team. 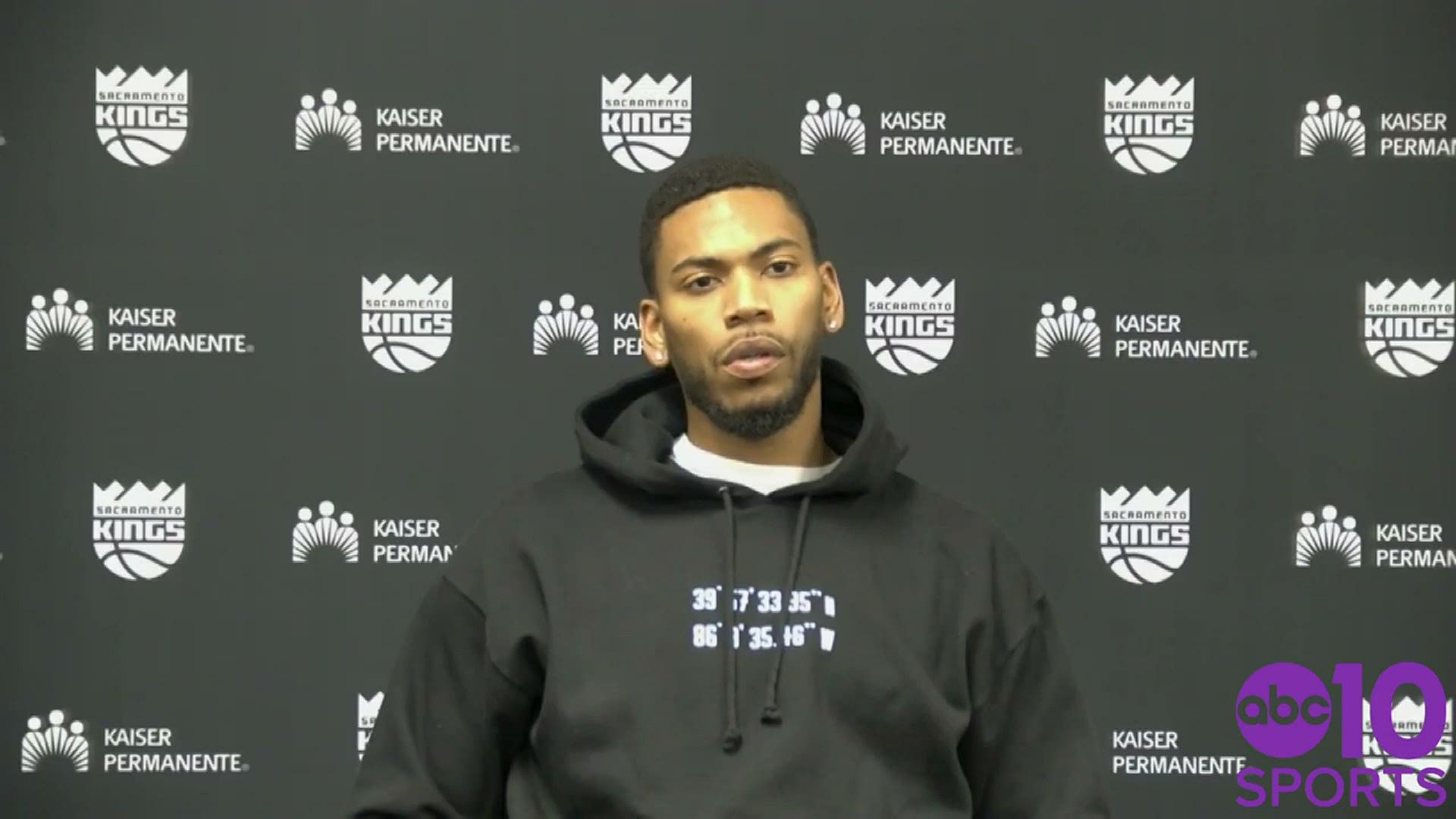 The Clippers win for the 15th straight time in Sacramento with tonight's 138-100 victory over the Kings. Kawhi Leonard 27, Paul George 26 for LA. Marvin Bagley III 20pts for Sac.

@SacramentoKings is this a high school or NBA team? Hard to tell after watching tonight's game. Straight up embarrassing to a great city. 38pts! Come on guys step your game up. Earn those huge paychecks!

Trying to figure out if I am a bigger fan of the team itself, or the Twitter account pic.twitter.com/8OhQv8zFdL

Sacramento is lookin' real bad. At least Marvin Bagley got rich in garbage time and bought himself a little more roster time. Maybe.

Richaun Holmes is a BUY any time he has a game that doesn't blow your mind, but no one is going to give him up now.