Joseph agrees to a three-year contract worth $37 million to join the Sacrmento Kings, who rescinded the qualifying offer to Willie Cauley-Stein, sources say. 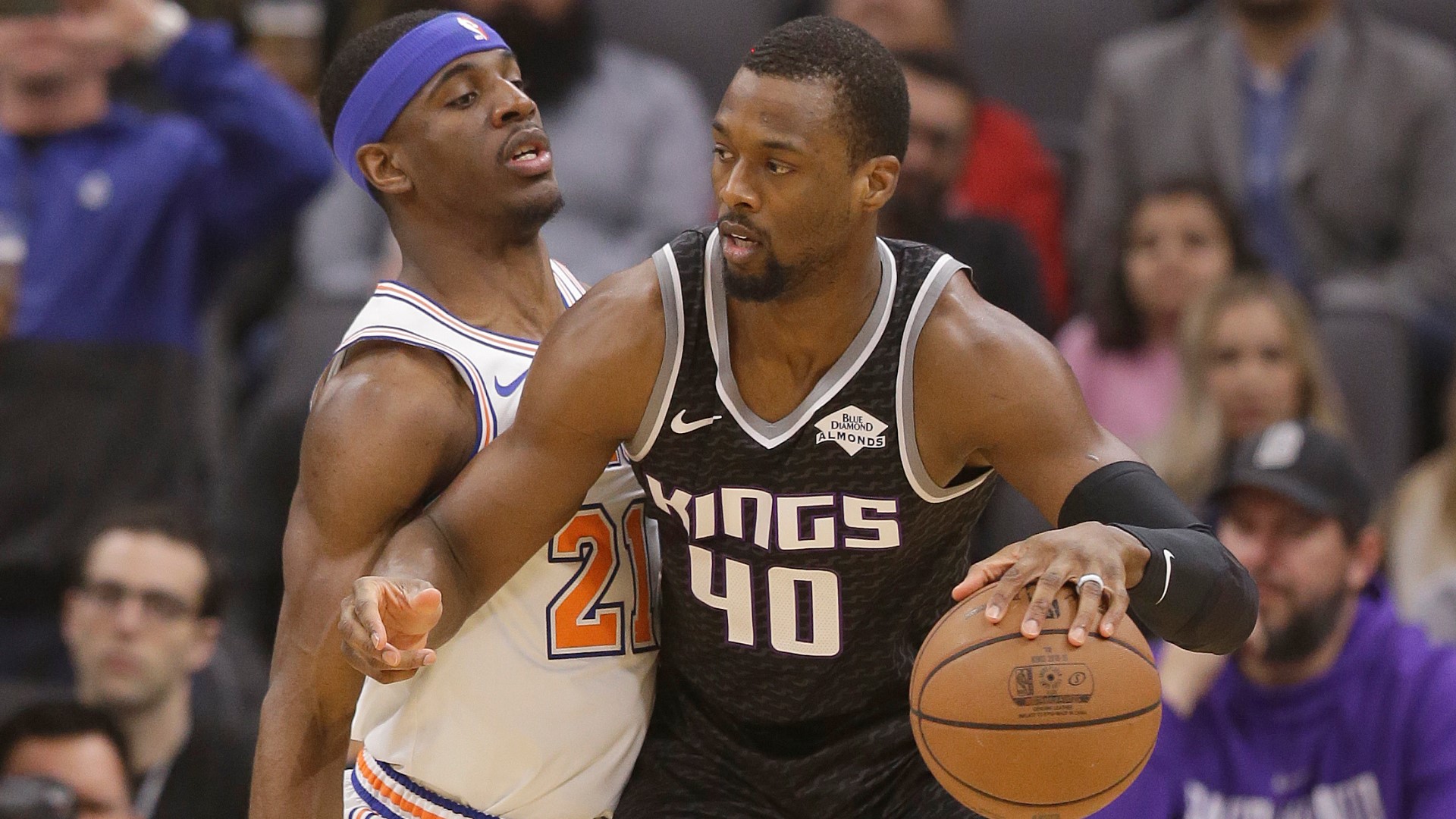 SACRAMENTO - After reaching agreements to re-sign Harrison Barnes, and ink free agents Dewayne Dedmon and Trevor Ariza, the Sacramento Kings locked in another player in the wee hours of Monday morning.

Free agent point guard Cory Joseph, who played the last two seasons in Indiana, has reached a deal on a three-year contract worth $37 million to join the Kings, league sources told ABC10.

The final season of Joseph's deal with Sacramento is not fully guaranteed.

In order to pull the trigger on Joseph, sources say that the Kings rescinded the qualifying offer for Willie Cauley-Stein, making him an unrestricted free agent.

Those sources spoke to ABC10 on the condition of anonymity because the deal cannot become official until Saturday, when the NBA’s moratorium is lifted.

Joseph, who will turn 28-years-old in August, is an eight-year NBA veteran combo guard and a very durable and defensive-minded player. He played in all 82 games in each of those seasons with the Pacers and last season posted averages of 6.5 points, 3.9 assists, 3.4 rebounds and 1.1 steals per contest.

Cauley-Stein, who was drafted by the Kings in 2015, entered the offseason with his agent Roger Montgomery telling the Sacramento Bee that he wanted his client to move on from Kings for a fresh start elsewhere. He hoped that the team would not extend him a qualifying offer, which the Kings decided to do two days ago.

Making Cauley-Stein an unrestricted free agent, paired with the Kings agreeing to sign big-man Dewayne Dedmon to a new three-year deal, ultimately ends his time in Sacramento, granting the wishes of his agent. Dedmon’s deal is worth $40 million but the third and final year is not fully guaranteed, sources say.

Cauley-Stein is coming off his finest season as an NBA player with Sacramento. He averaged 11.9 points, career-highs in rebounds (8.4), assists 2.4 and steals (1.2) in 81 games last season – all as a starting center.

The Kings also declined qualifying offers for forwards Troy Williams and Corey Brewer, according to sources.

Williams was a two-way player with the Kings last season, sharing time between Sacramento and G League Stockton, while Brewer inked two 10-day contracts back in February before signing to remain with the team for the remainder of the season on Feb. 28.

At 3:00 p.m. PT on Monday, when the free agency negotiating period opened across the NBA, the Kings were among the busiest teams.

They will re-sign Barnes, who was acquired in a trade with Dallas back in February, to a four-year deal with $85 million, according to league sources. Barnes opted out of the final year of his deal for the security of a longer term contract.

In addition to agreeing to a deal with Dedmond, the Kings also added depth behind Barnes by agreeing to a two-year, $25 million deal with Trevor Ariza. The second season of Ariza’s deal is not fully guaranteed, according to a league source.

In total, the Kings add four players for next season’s squad in the opening nine hours of the free agency period. 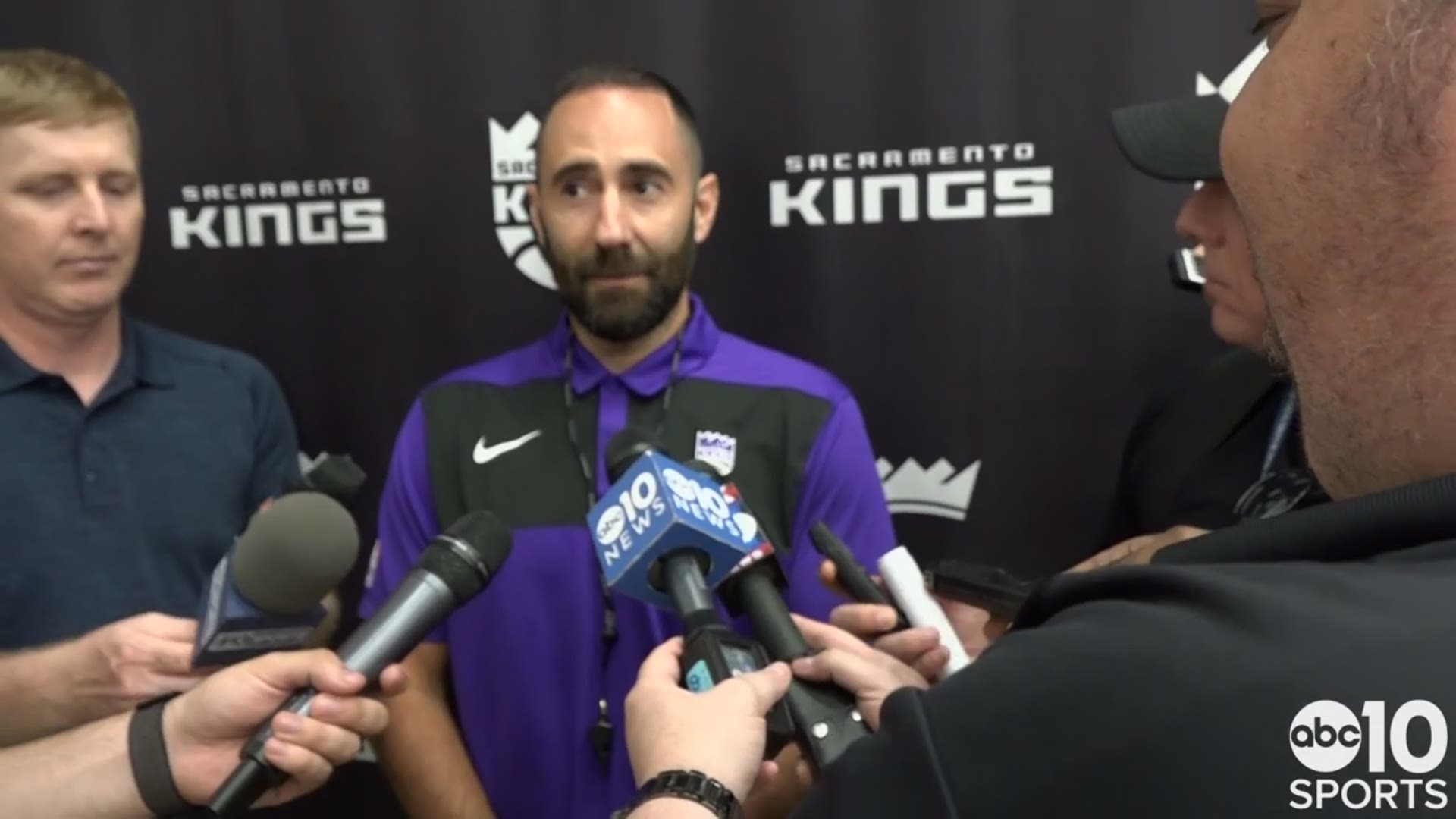