The full regular season schedule is expected to be released on Monday. 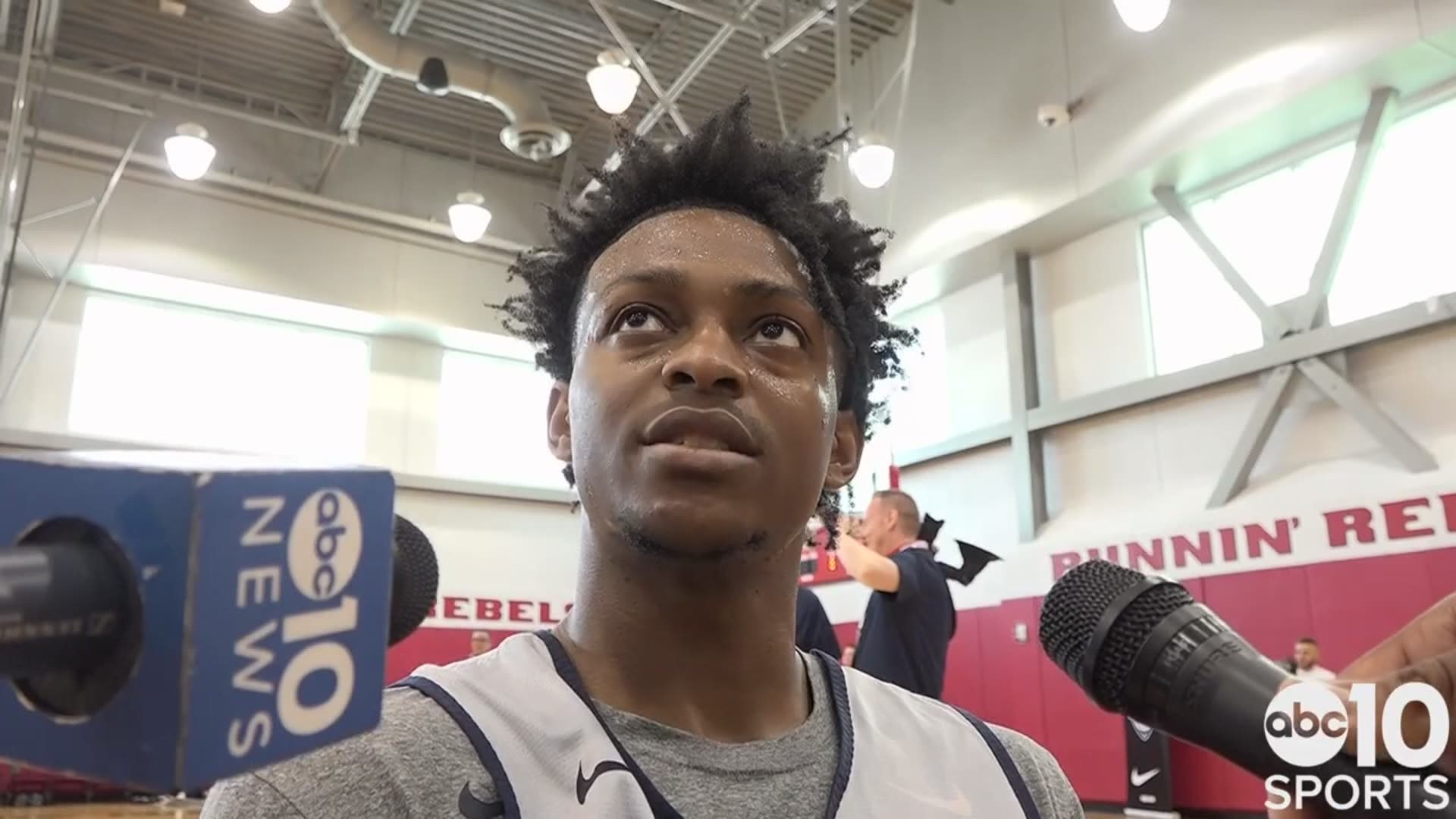 SACRAMENTO, Calif. — The Sacramento Kings will be tipping-off the 2019-20 NBA season in Phoenix against the Suns, according to sources.

Those sources spoke to ABC10 on the condition of anonymity since they were not authorized to do so publicly.

The Oct. 23 match-up will start the Kings' new season and will be followed by their home opener at Sacramento's Golden 1 Center on Oct. 25 against the Portland Trail Blazers, sources said.

Sacramento is coming off their best season in over a decade, totaling 39 wins in 2018-19 falling just short of the playoffs.

The Kings dismissed head coach Dave Joerger a day after the season ended and, then hired Luke Walton to replace him just days later, after he parted ways with the Lakers.

Recently, the Kings announced the upcoming five-game preseason schedule which starts with a trip to India and ends with a game against a team from Australia.

Preseason action for the Kings starts off in Mumbai, India against the Indiana Pacers on October 4 and 5. The last three games of the preseason are against the Phoenix Suns, Utah Jazz, and Melbourne United.

The full preseason schedule can be viewed below:

The full regular 2019-20 season schedule is expected to be released on Monday.