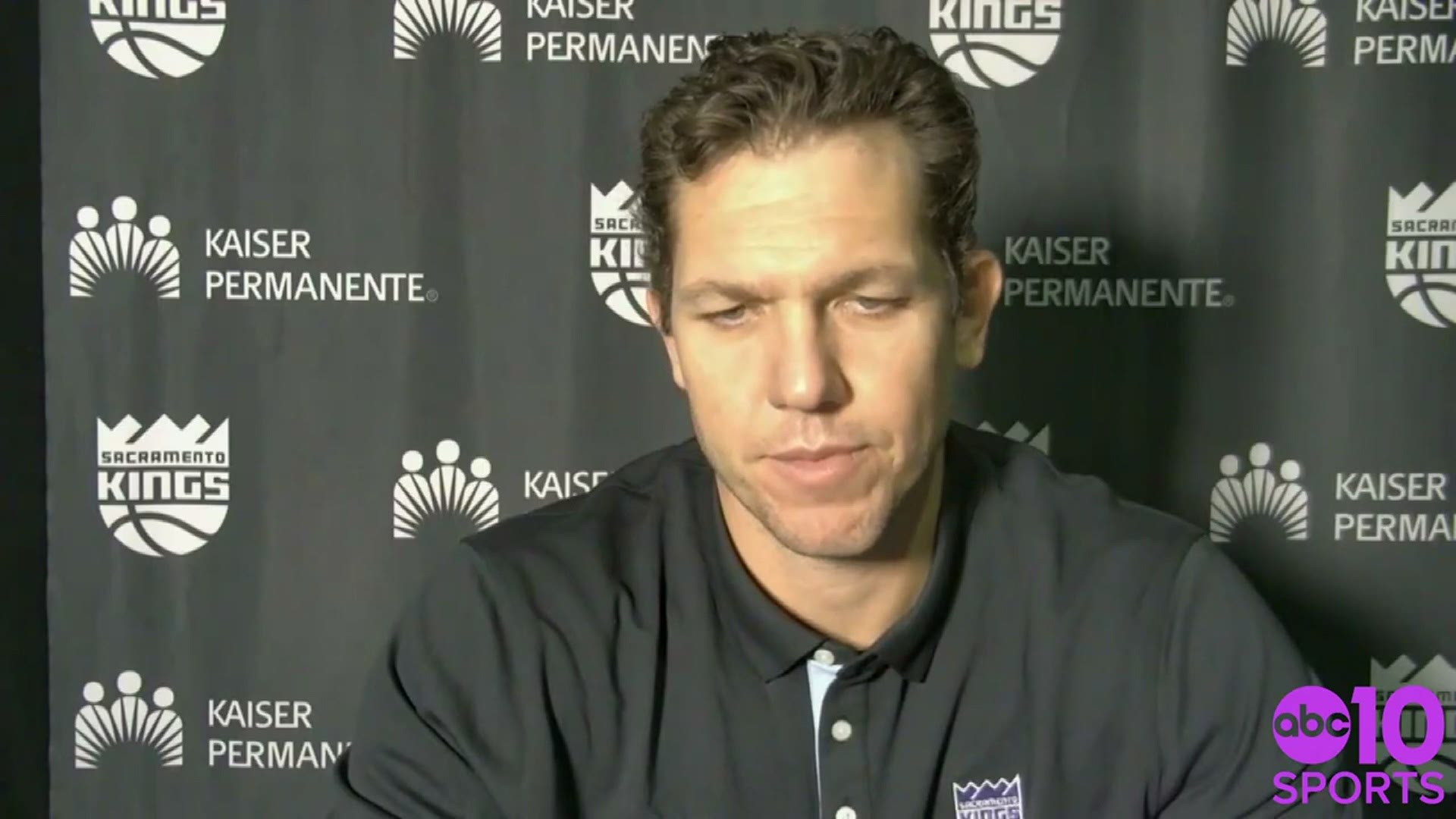 SAN FRANCISCO (AP) - Stephen Curry followed up his career-high 62 points a night earlier with another 30 points, nine rebounds and eight assists to lead the suddenly clicking Golden State Warriors past the Sacramento Kings 137-106.

Curry had 23 points at halftime on 7-for-11 shooting, including 4 of 7 on 3-pointers - nine fewer than his total at the break the night before but impressive nonetheless on a back-to-back. He finished with five 3s.

At 92 points over the past two nights, Curry posted his third-highest point total over a two-game span.

Harrison Barnes and De'Aaron Fox led the way for Sacramento with 18 points apiece.

The Kings go 0-3 on their road trip and return home to begin a seven-game homestand at Golden 1 Center on Wednesday when they face the Chicago Bulls. 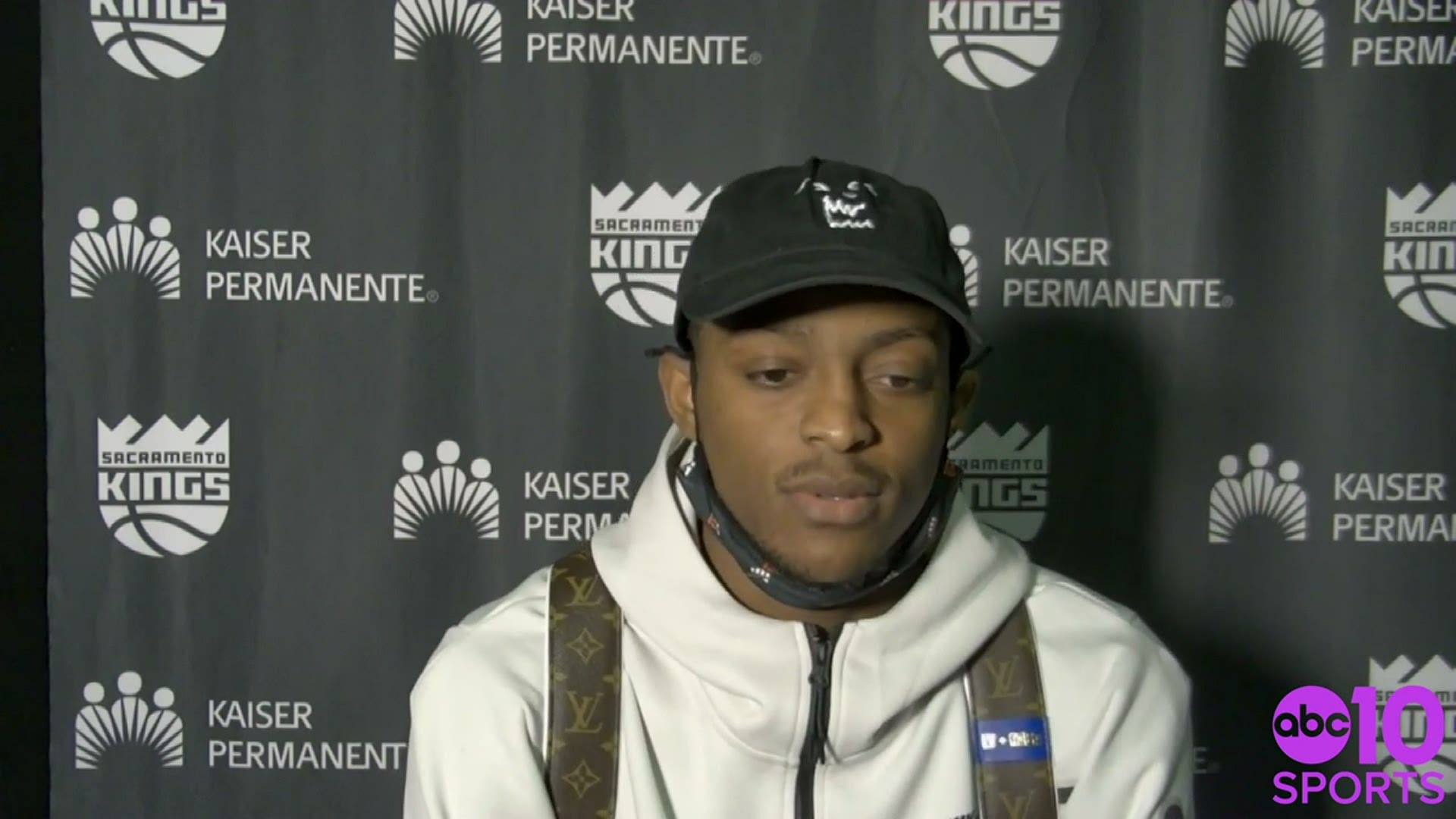 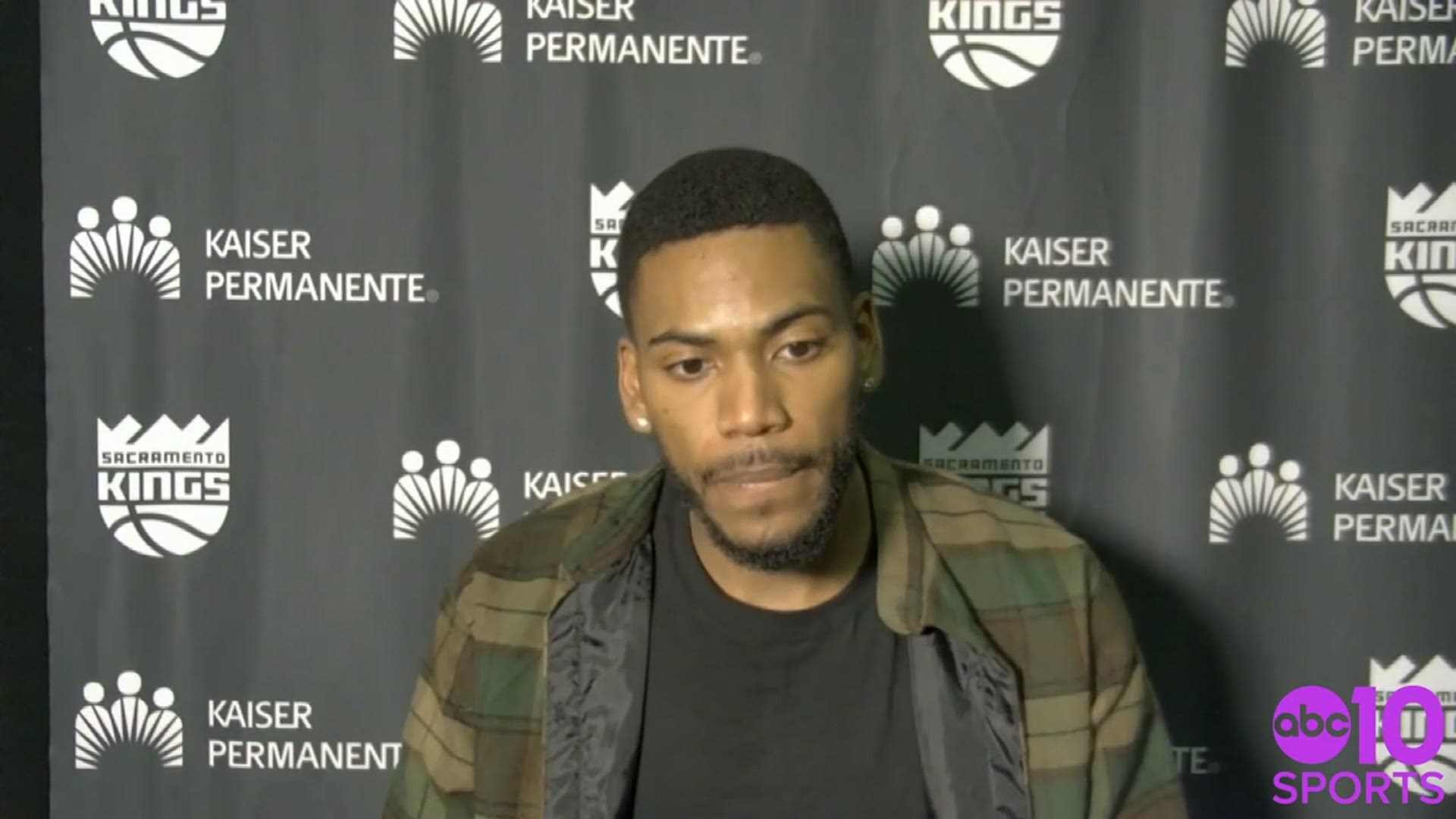