The Kings are 7-1 since suffering a 19-point drubbing by the Clippers on Jan. 20. 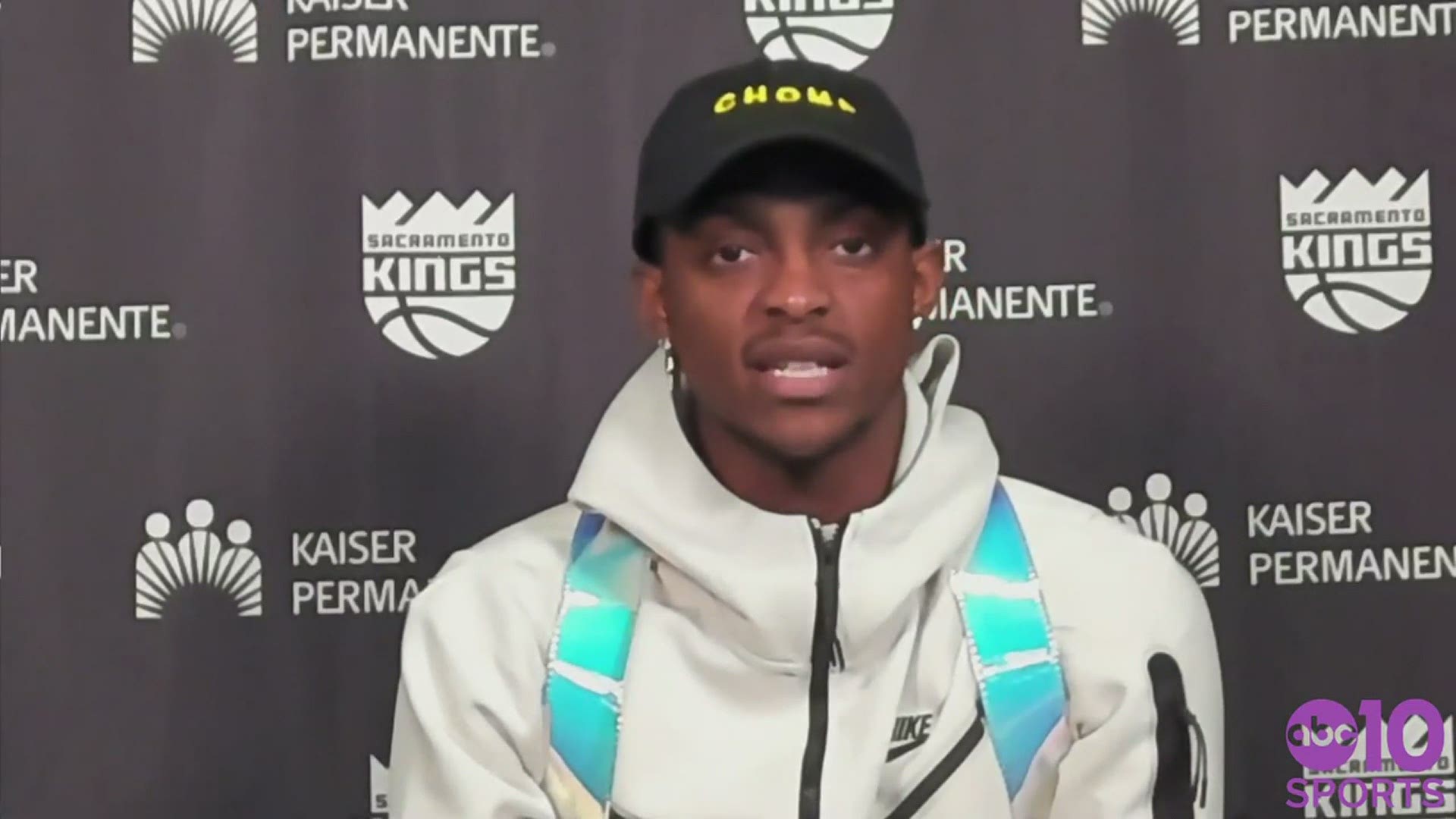 The Kings are 7-1 since suffering a 19-point drubbing by the Clippers on Jan. 20.

Lou Williams scored 23 points off the bench for the Clippers, who dropped two in a row for the first time this season. Kawhi Leonard had 20 points and 10 rebounds playing without injured Paul George.

Kings beat the Nuggets & Clippers in under 24 hours.

In fact, according to Elias, the last NBA team to win back-to-back games with a 22-hour time difference between tip-offs was Miami on Dec. 22-23, 2018.

Neither team led by more than nine points in the back-and-forth affair that featured 11 ties.

The Kings sweep their first back-to-back of the season, thanks to Saturday's win over Denver, and with the win in LA, Sacramento now has a winning record through 23 games for the first time since the 2018-19 season, when they had the same record of 12-11.

Winners of seven of their last eight games, the Kings will next face the Philadelphia 76ers on Tuesday, which will kick off five straight from Golden 1 Center in Sacramento.

Kings completed their first back-to-back sweep of the season, and their winning record at 12-11 is their first time above .500 for the first time through 23 games since the 2018-19 season. 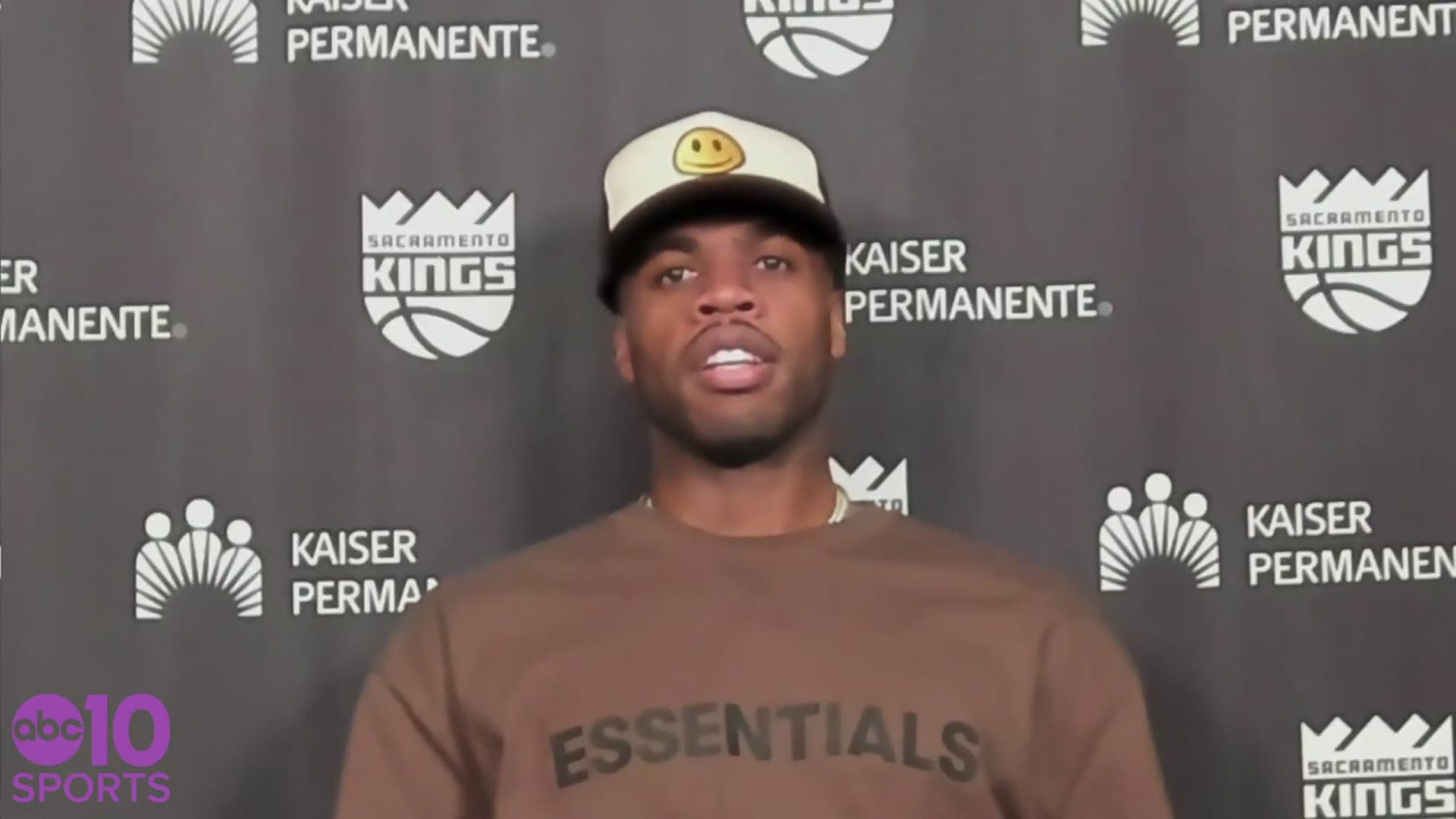 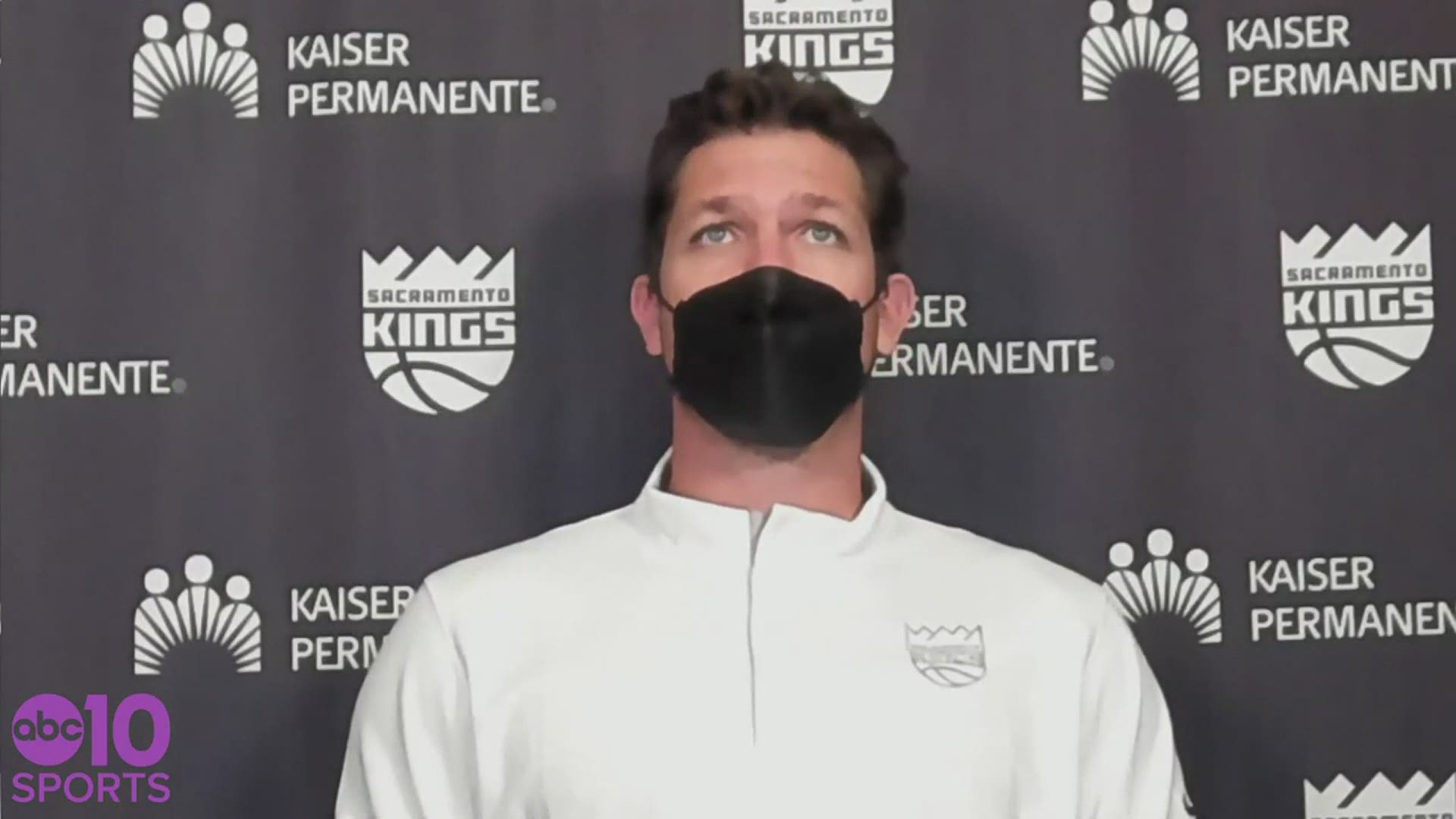