Tyrese Haliburton scored seven of his 20 points during a big run early in the fourth quarter to help his Kings earn their first home victory of the season. 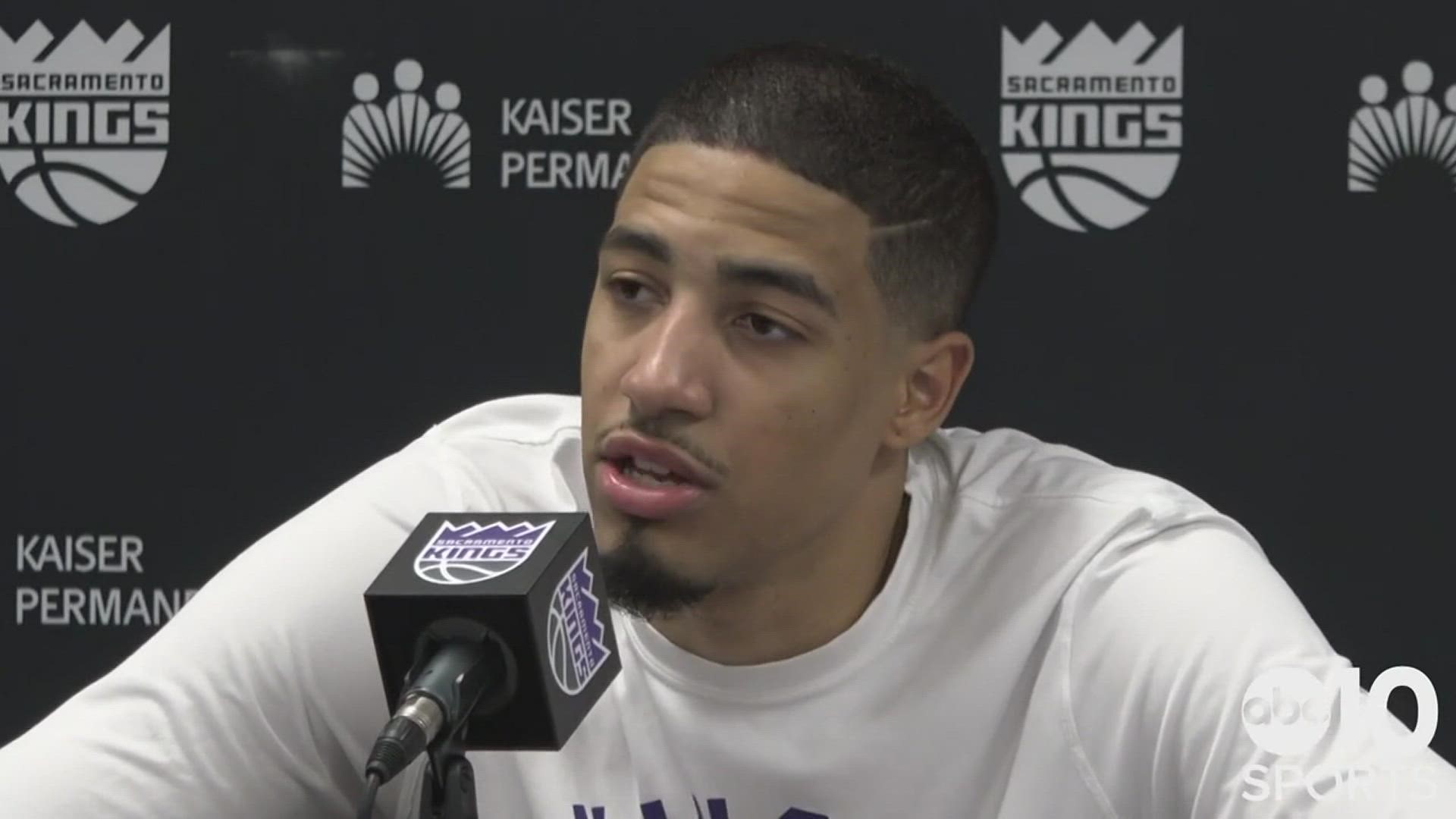 SACRAMENTO, Calif. (AP) - Tyrese Haliburton scored seven of his 20 points during a big run early in the fourth quarter, and the Sacramento Kings bounced back to beat the struggling New Orleans Pelicans 112-99 one night after blowing a late lead at Utah.

Devonte Graham and Nickel Alexander-Walker scored 16 apiece for the Pelicans.

Tyrese Haliburton with the hammer in transition. Kings lead the Pelicans 92-87 after a very fun 3rd quarter. Haliburton with 11 points, 5 assists and three steals. Harrison Barnes 23 points for Sacramento. New Orleans with 16 from Devontae' Graham. pic.twitter.com/9GZAHRHr0Y 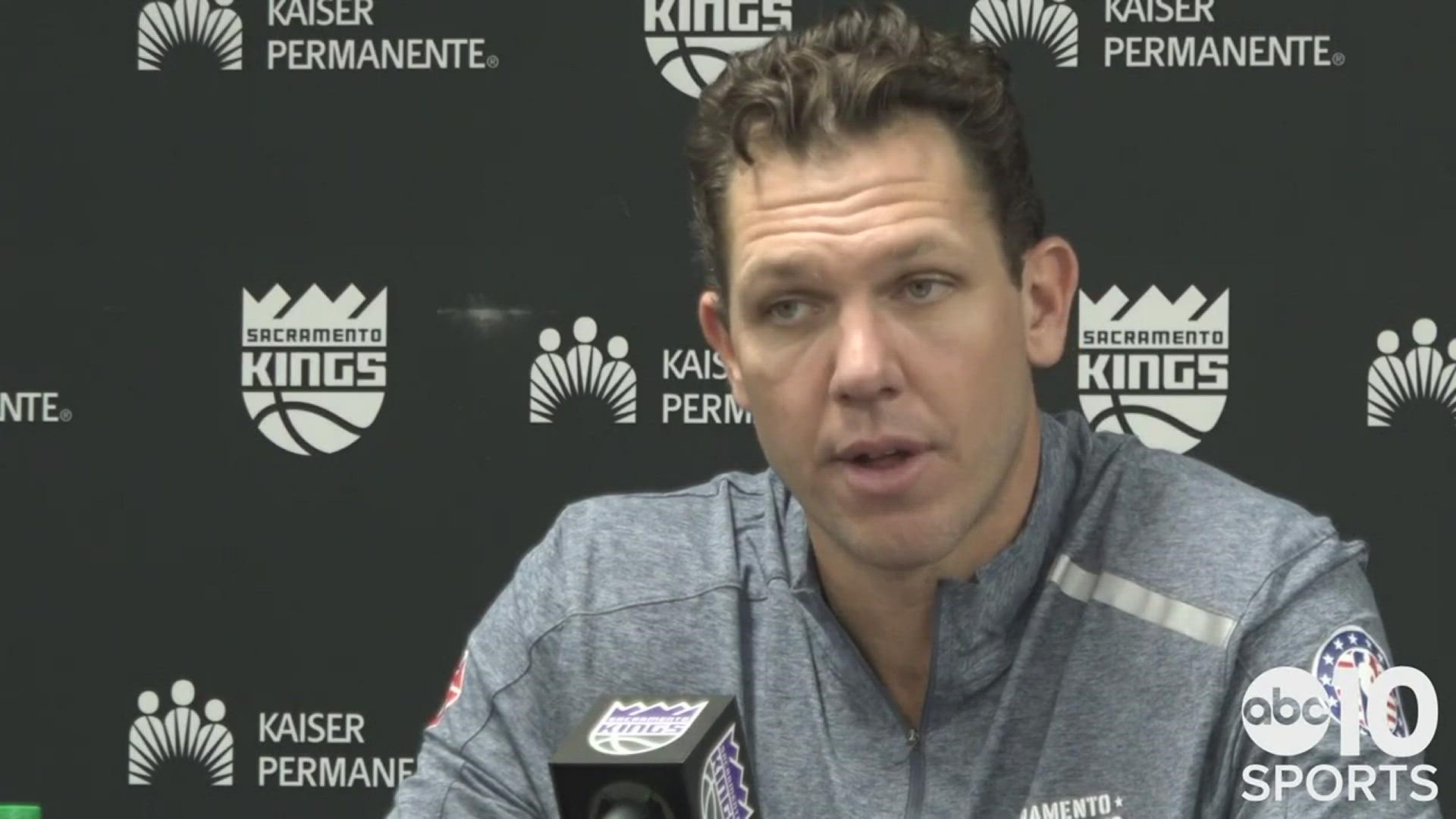 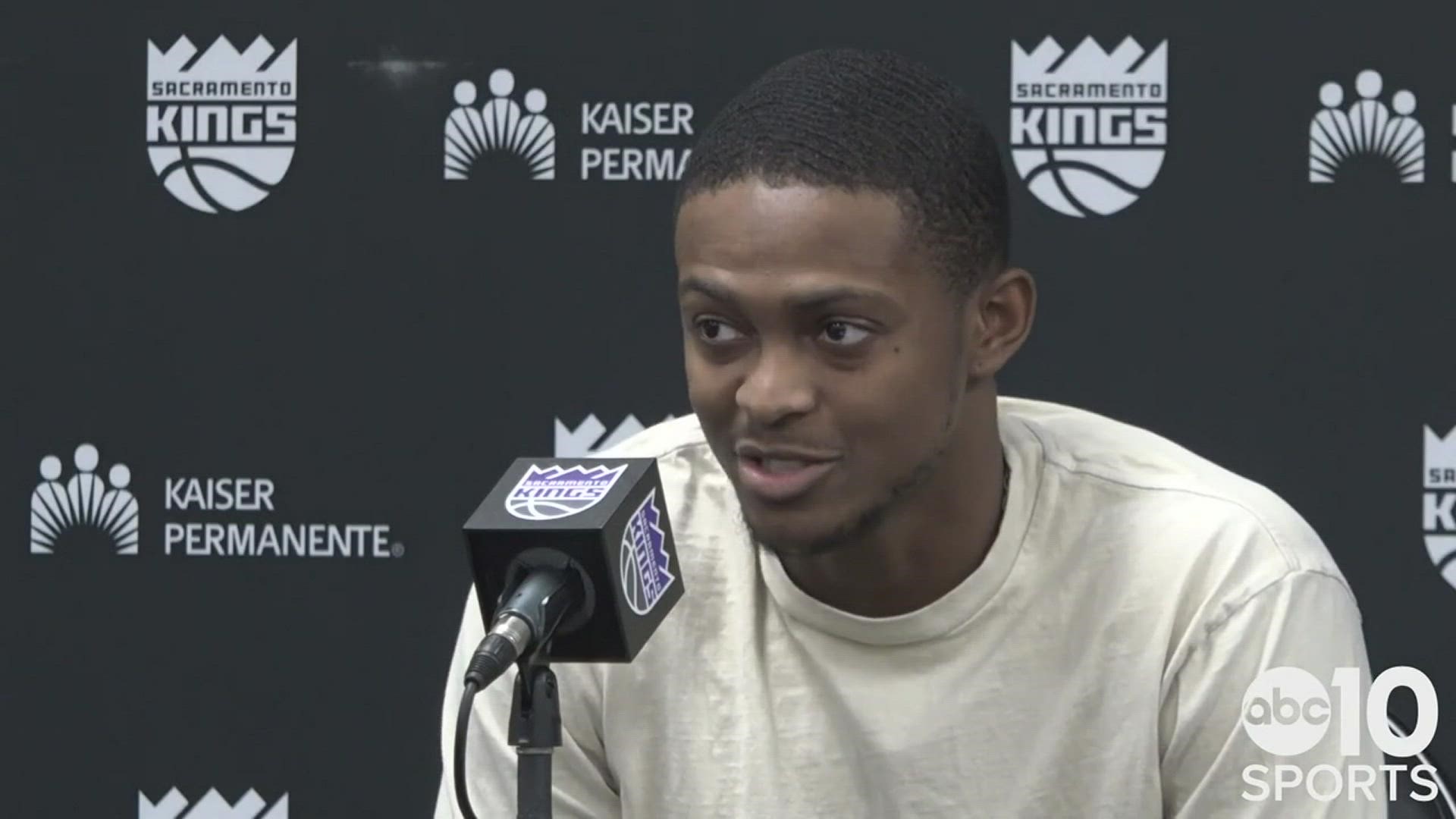 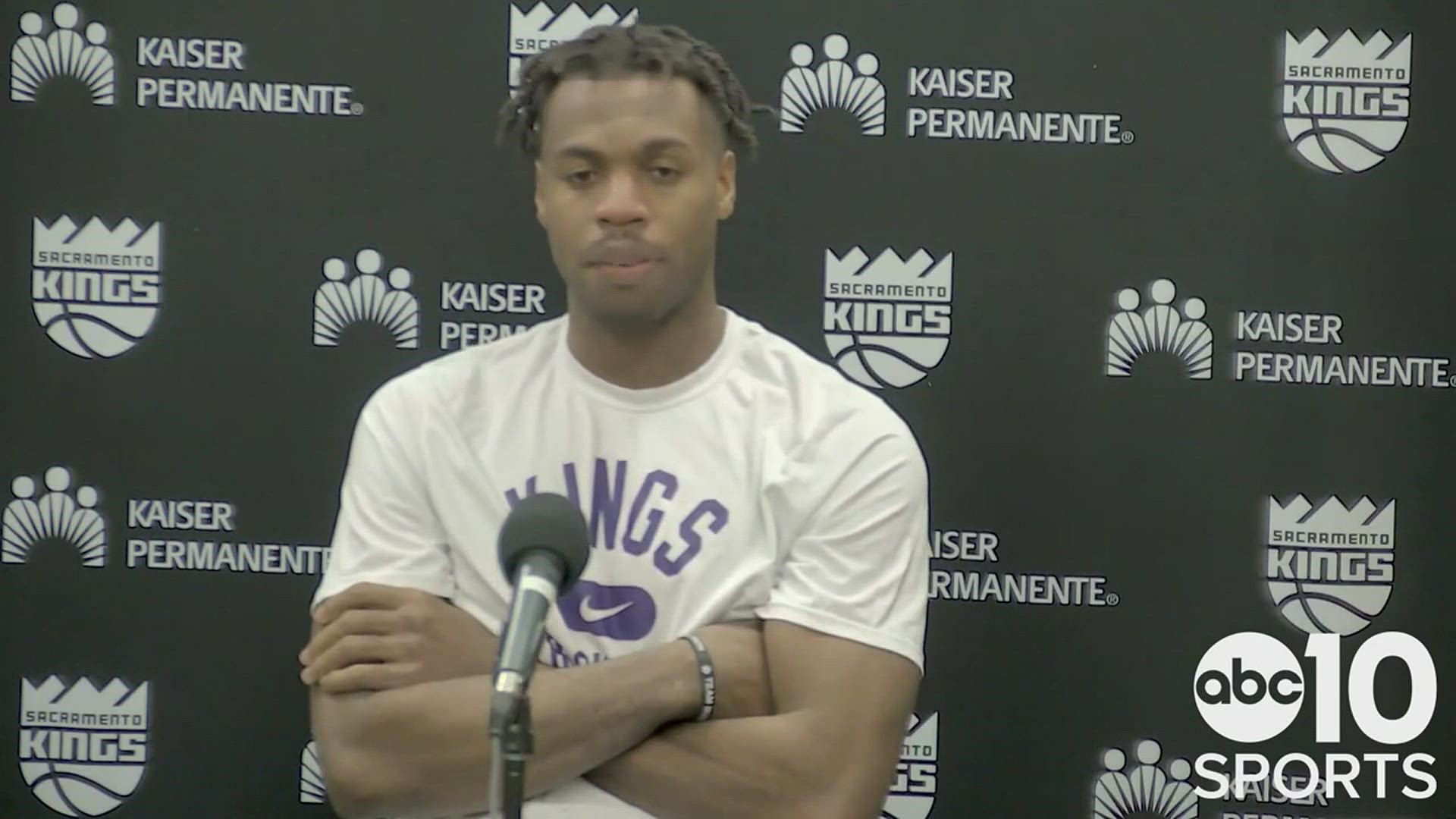