Who is the newest Kings player Tyrese Haliburton?

The Sacramento Kings selected Tyrese Haliburton with the 12th pick in NBA Draft. 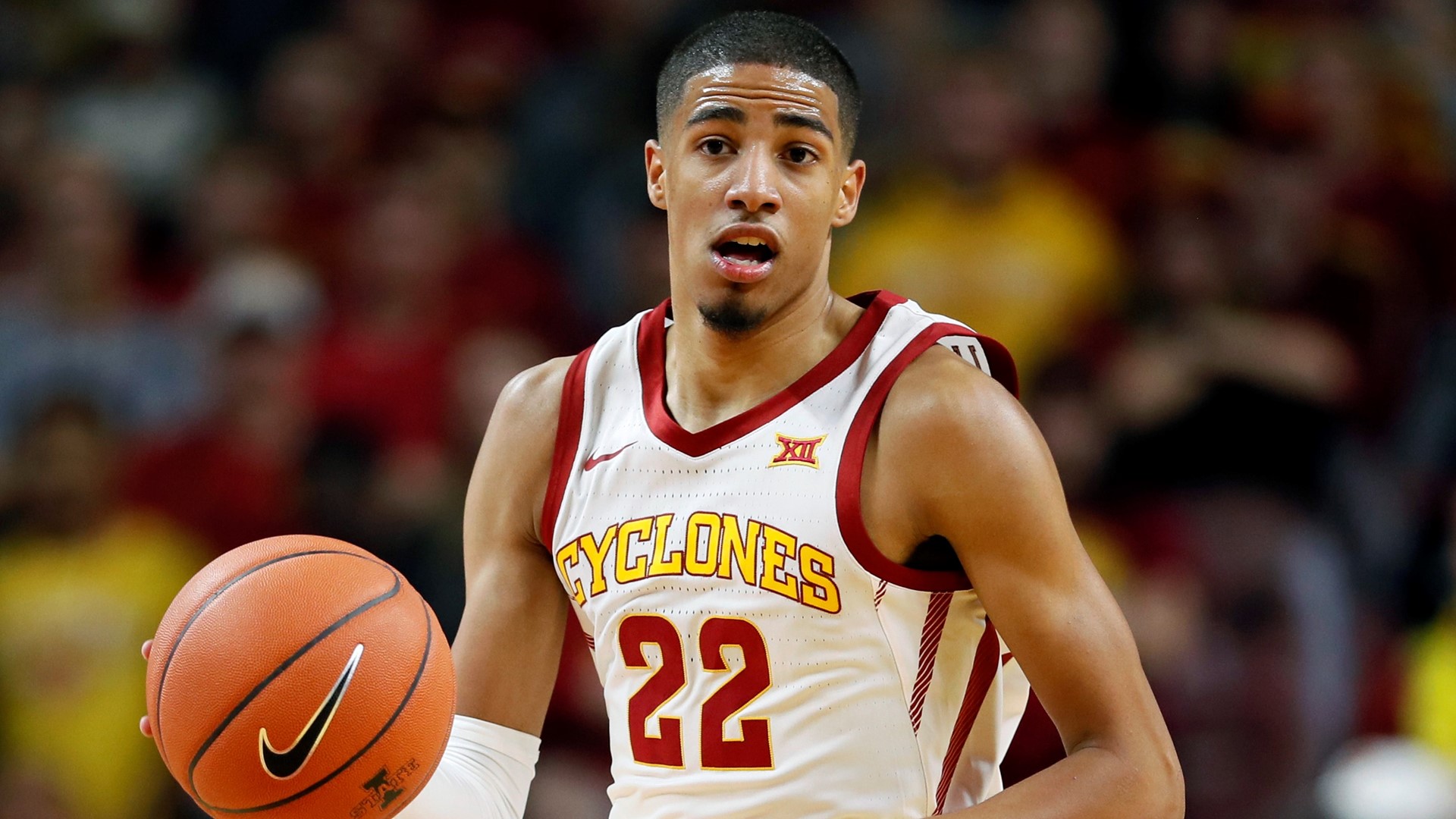 The 6-foot-5, 20-year-old point guard spent two seasons with the Iowa State Cyclones and averaged 15.2 points, 6.5 assists, and 5.9 rebounds per game in his sophomore season.

Haliburton, while speaking to ESPN moments after being selected by the Kings, called Sacramento “the perfect spot.” During ESPN's pre-NBA Draft show, analyst Bobby Marks said Haliburton was, in his 25 years of working in the NBA, "he is the best interview that I’ve ever gone on. He has a high basketball IQ, he’s a great kid and Sacramento just got a steal. This kid is going to be in the league for 15 years."

As one of the most efficient guards in the country, Haliburton will provide much-needed length, as well as a combination of scoring and playmaking ability for the Kings.