The Chicago Bulls withstood a fourth quarter push and handed the Sacramento Kings their sixth loss in a row. 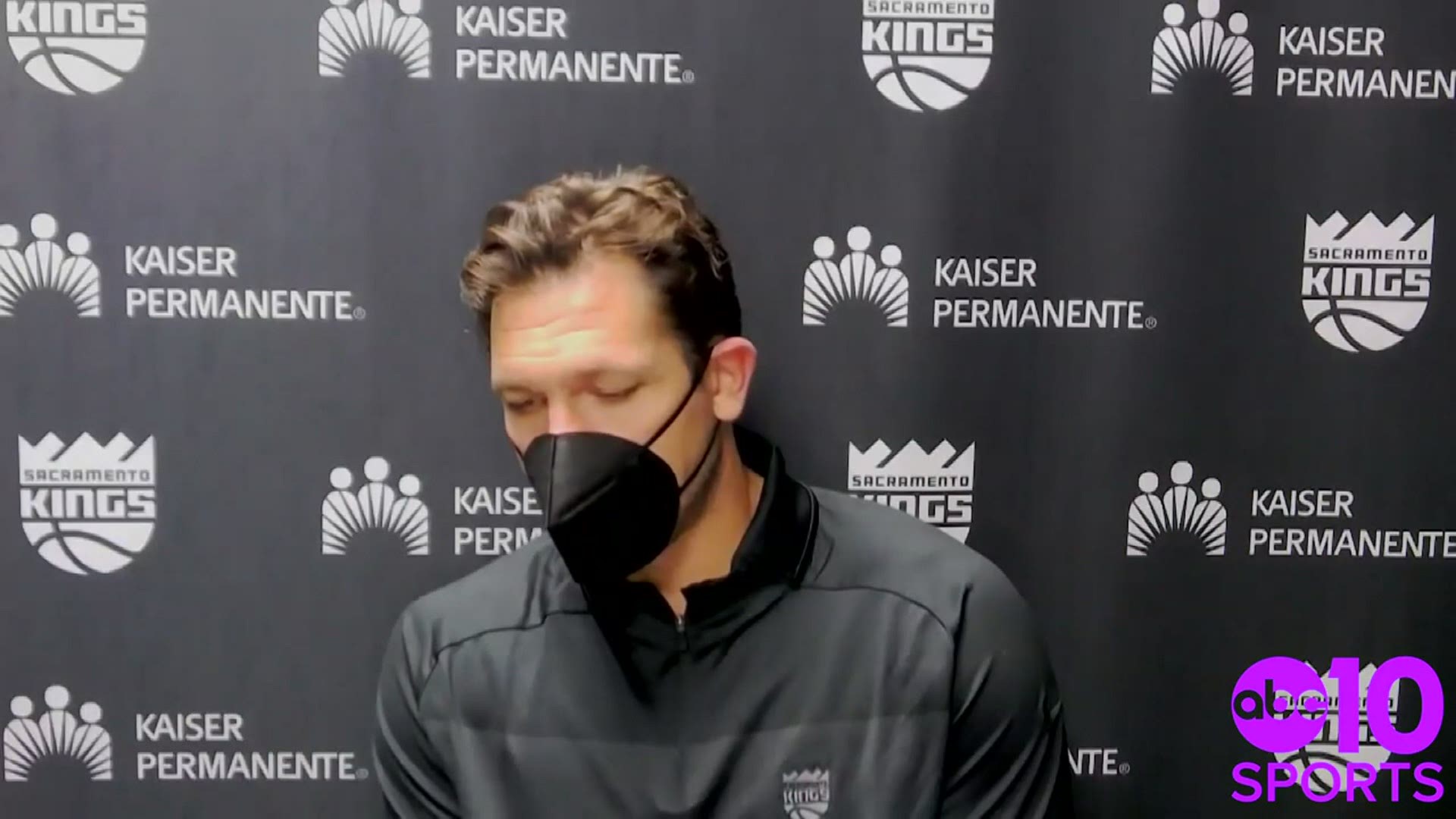 The Bulls bounced back after getting dominated by Joel Embiid in a tight loss at Eastern Conference-leading Philadelphia on Friday night. They withstood a fourth quarter push and handed the Kings their sixth loss in a row.

LaVine made 15 of 20 shots in his fourth straight game with 30 or more points. He also had three steals.

Coby White scored 19 points, hitting 5 of 8 3-pointers. Thaddeus Young added 18 points and made a key layup in the closing minute. 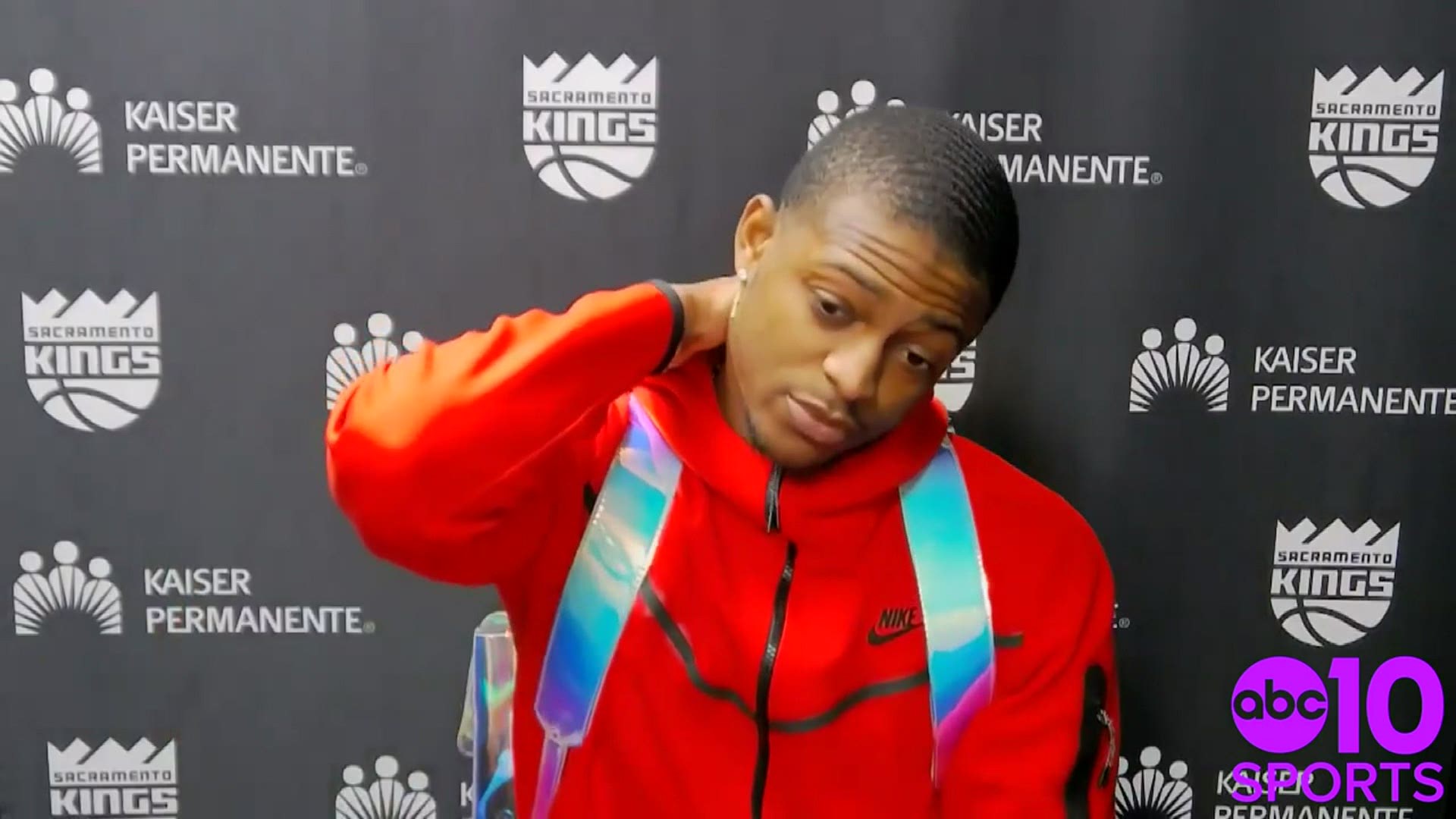 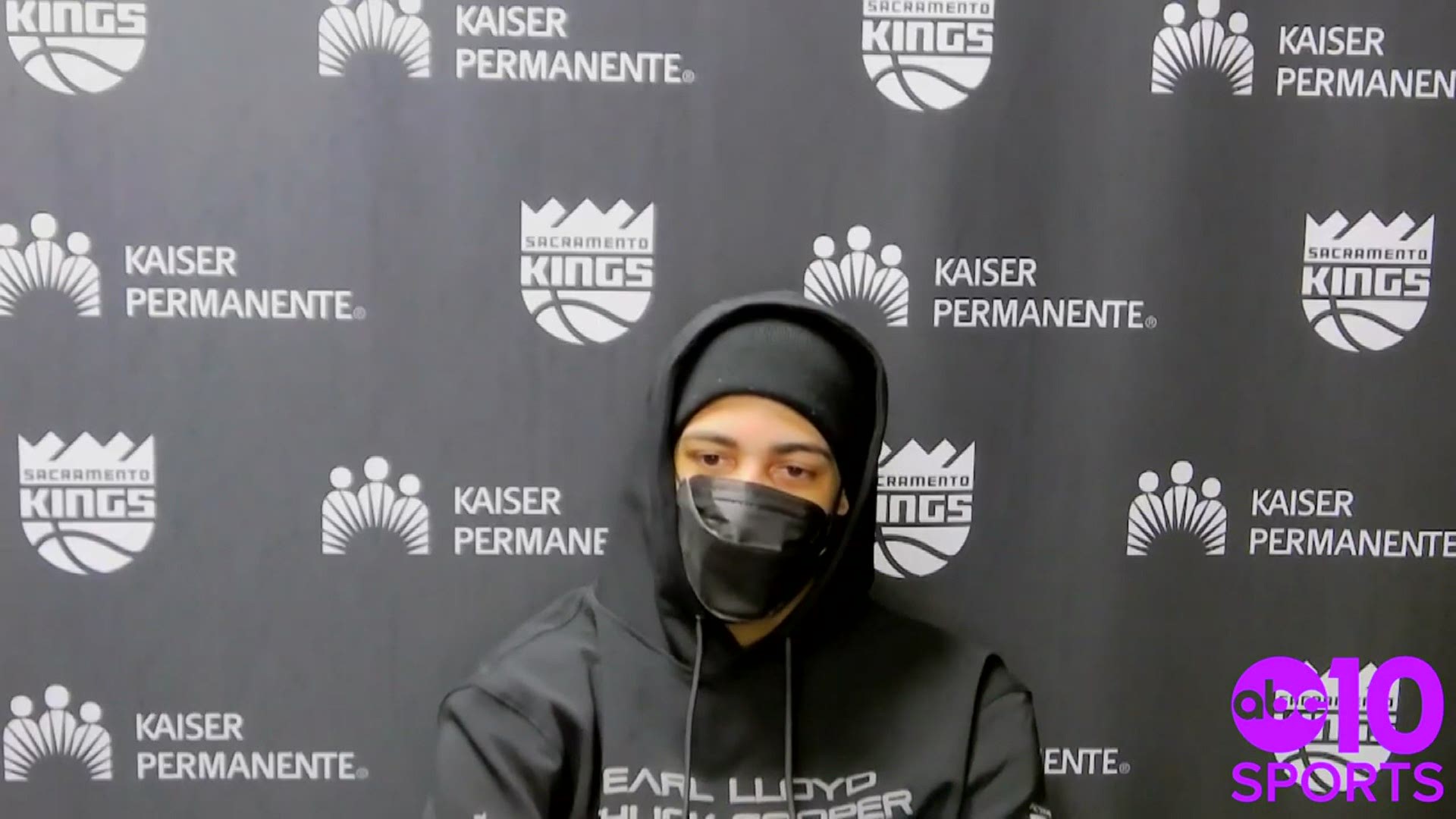 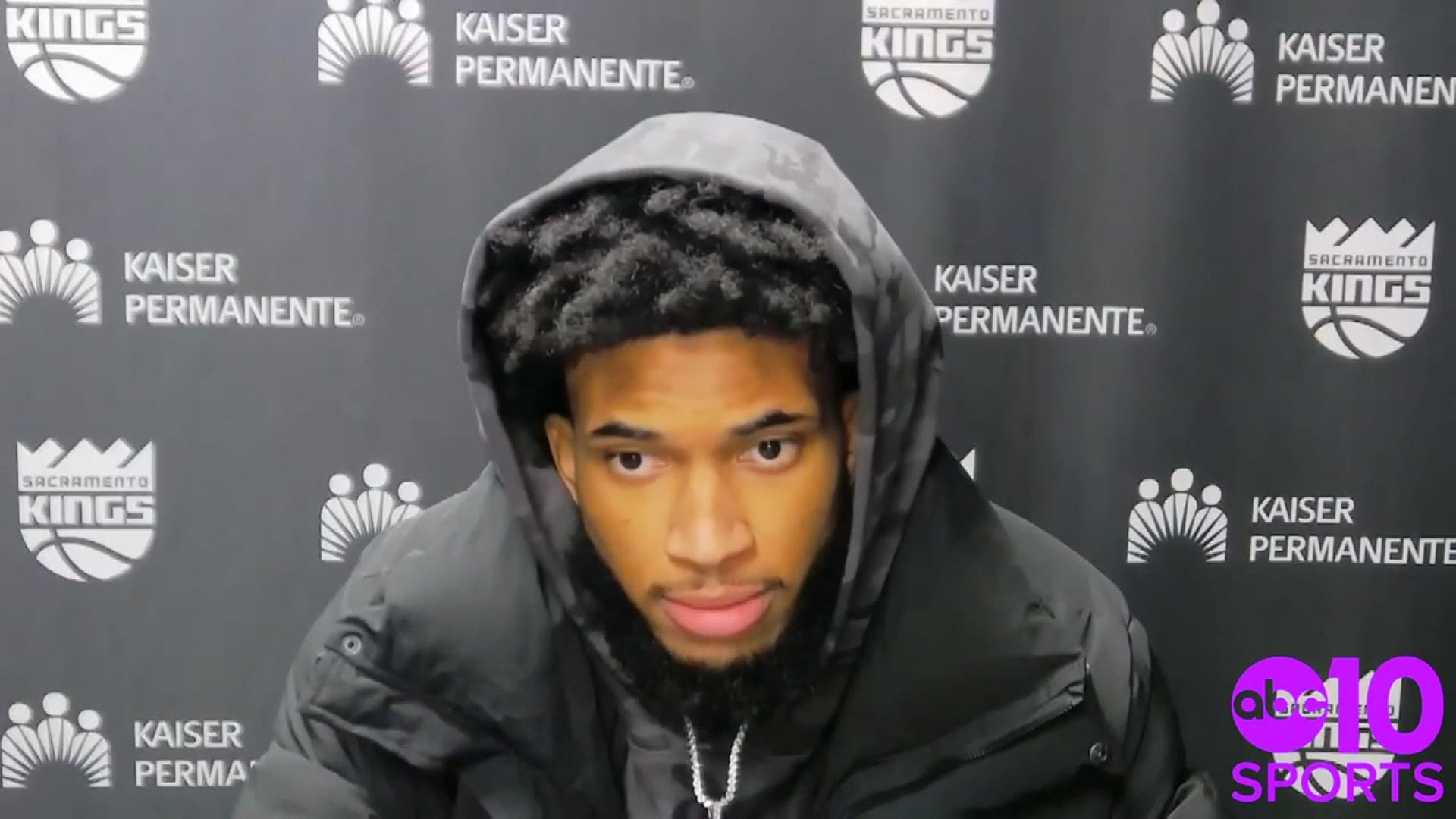