The two were among nine people that did not survive the southern California crash. 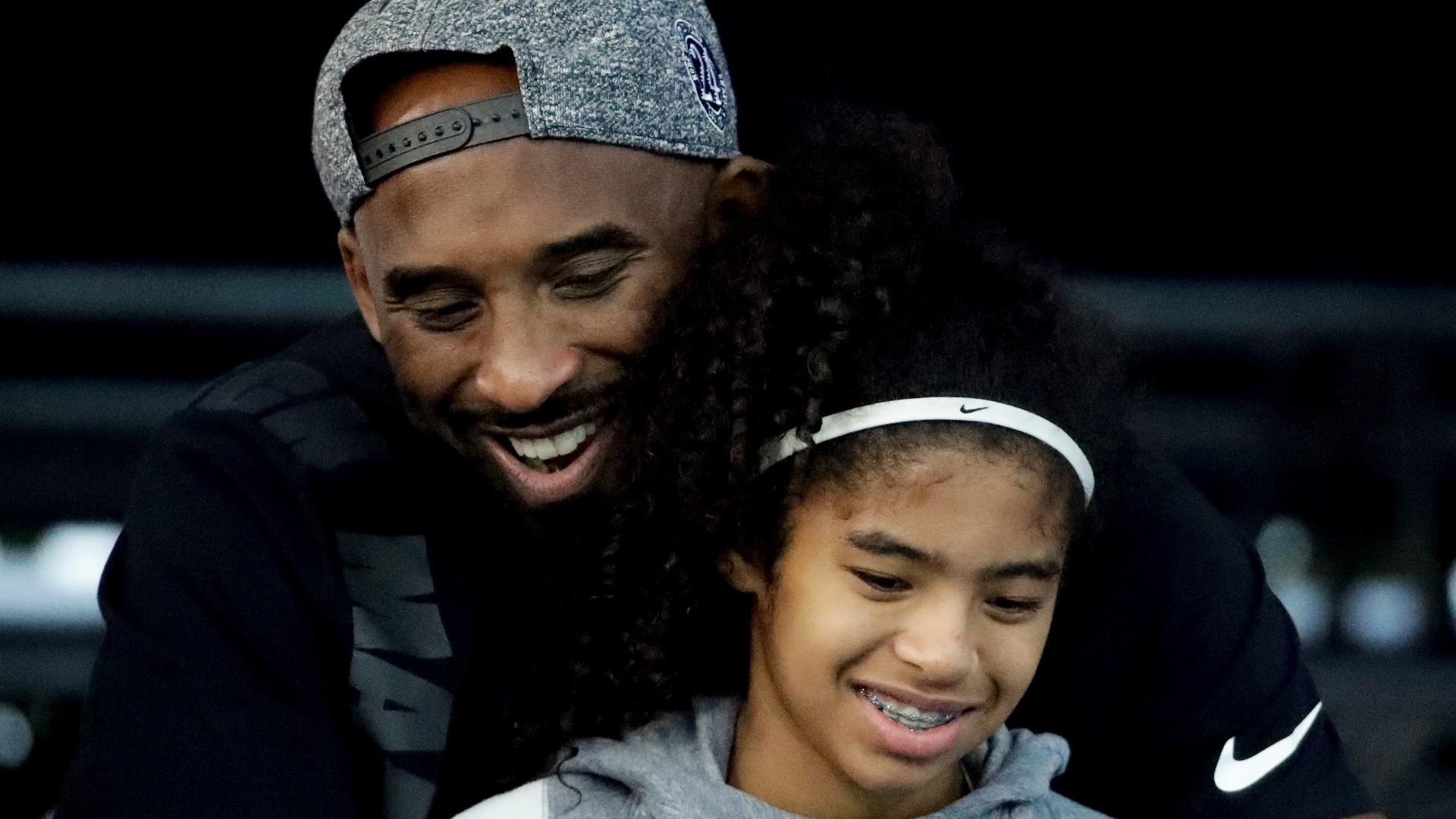 The world was shocked Sunday as news spread that retried NBA Star Kobe Bryant and his 13-year-old daughter Gianna Maria, better known as Gigi, died in a helicopter crash.

The two were among nine people that did not survive the southern California crash.

As the news settled, athletes and public figures across the world reflected on the impact and memories that came to mind.

While the recollection of his professional achievements poured in, many also recalled a viral moment he and his daughter, Gigi shared just last month.

In a video, Bryant can be seen explaining the game to an eager Gigi. The moment was captured by cameras on December 21 during the Brooklyn Nets and Atlanta Hawks game.

The father of four is on record saying that his daughter, Gigi, is responsible for getting him back in the groove of watching NBA games. Since his retirement in 2016, the NBA legend hadn't attended very many games.

However, since his daughter began her journey with basketball, the two were seen courtside at several games in the past year, bonding over the sport.

According to ESPN's Adrian Wojnarowski, Bryant was on his way to a travel basketball game with his daughter, another player and parent at the time of the crash.