The first round of the 2020 NFL Draft is taking place on Thursday night. The San Francisco 49ers have the 13th pick. 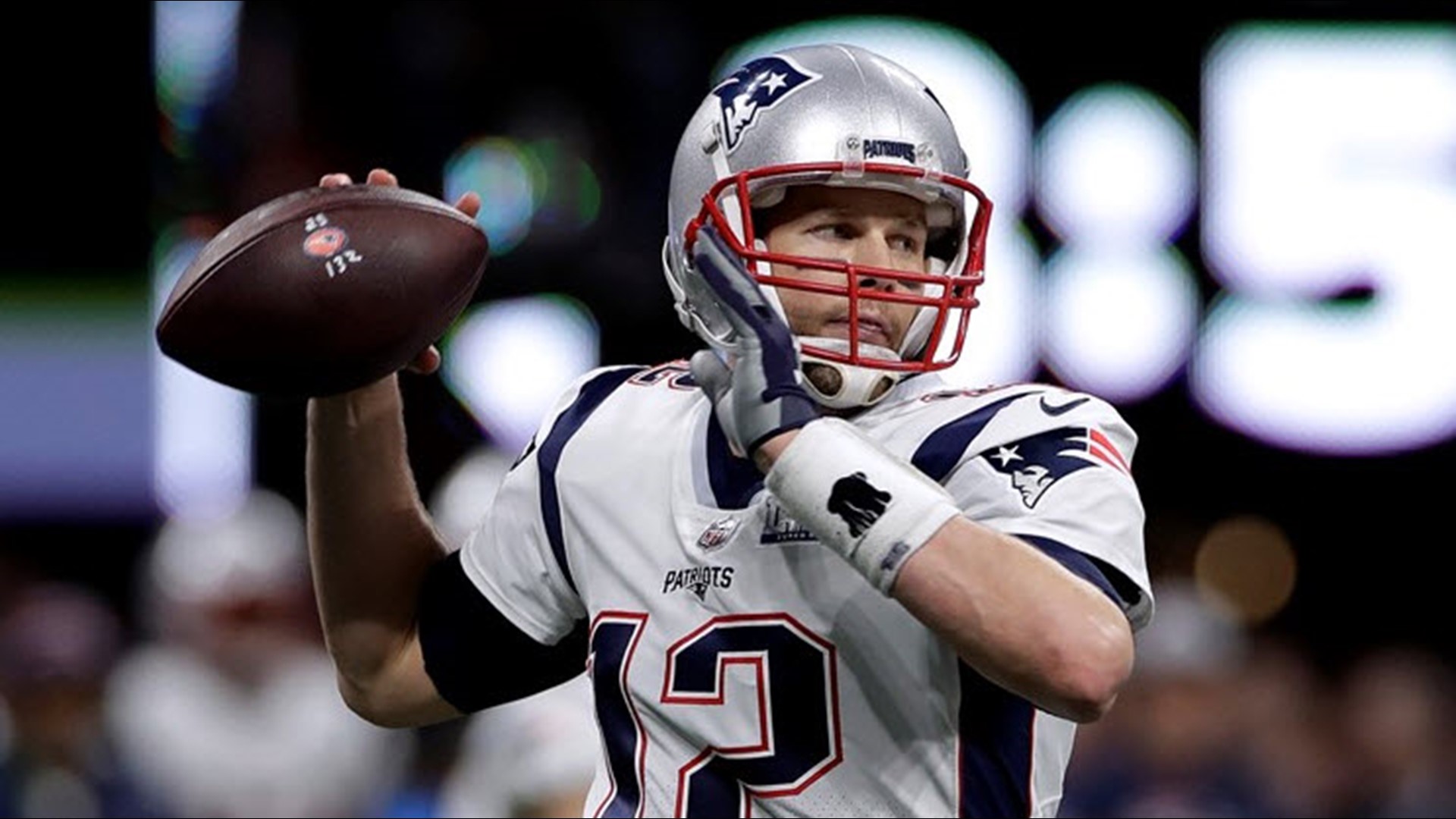 The first round of the 2020 NFL Draft is in the books.

And while Joe Burrow went first as expected, it didn't take long for the surprises to follow.

With the SEC making up 14 of the 32 first-round picks, there were runs on quarterbacks, cornerbacks, offensive linemen and even a running back selected on Thursday night. Perhaps most notably, the Green Bay Packers appear to have drafted their quarterback of the future, while contenders like the Baltimore Ravens, San Francisco 49ers and Kansas City Chiefs only added to their riches.

Miss out on Thursday night's first round -- or just looking to relive it? Don't worry, we've got you covered. What follows is a pick by pick breakdown of the first round of the 2020 NFL Draft.

As expected, the Cincinnati Bengals make reigning Heisman Trophy winner Joe Burrow the first overall pick. Leading LSU to a 15-0 record and a College Football Playoff championship, the Athens, Ohio, native completed 76.3 percent of his passes for 5,671 yards, 60 touchdowns and 6 interceptions in 2019.

For the second straight draft, the Redskins use their first-round pick on a Washington D.C. native who spent his college career at Ohio State. A year after selecting quarterback Dwayne Haskins, Washington takes Buckeyes defensive end Chase Young, who tallied 16.5 sacks, 21 tackles for a loss and 7 forced fumbles.

Two Buckeyes go back to back as Detroit takes the Ohio State cornerback Jeff Okudah. In 13 games in 2019, the 6-foot-1, 205-pound Okudah tallied 9 pass defenses and 3 interceptions.

Quarterbacks go back to back as the Chargers nab Oregon signal-caller Justin Herbert. In his senior season with the Ducks, the 6-foot-6 Herbert completed 66.8 percent of his pass attempts for 3,41 yards, 32 touchdowns and 6 interceptions.

The Carolina Panthers take one of the most talented defensive players in the draft in Auburn defensive lineman Derrick Brown. In 12 games in 2019, the 6-foot-5, 318-pound Brown tallied 11.5 tackles for a loss and 4 sacks.

Simmons may be one of the most complete "hybrid" prospects ever, with 4.39 speed and the ability to get to the quarterback as well as cover top receivers. Last season at Clemson, he tallied 104 total tackles, seven sacks, and three interceptions.

The second defensive back taken, Henderson is a Florida native who was a three-time All-SEC star for the Gators. He did not have an interception in 2019, but mostly because teams would not throw his way.

The Browns needed more line help after last year's 6-10 collapse, and they got it with the big man from Bama. Although he is a right tackle by trade, it is assumed Wills can easily slide over to the left, as he spent multiple years protecting Tua Tagovailoa's blind side.

The Raiders' first pick in Vegas is a slight surprise, but no one doubts Ruggs' talent. The 21-year-old ran an incredible 4.27 40-yard dash and average 18.6 yards a catch with seven touchdowns for the Tide last season.

After moving up a spot via a trade with the 49ers, Tampa got someone to guard Tom Brady. Wirfs is the last of the "Big Four" offensive linemen off the board.

The Niners moved down to gain an extra fourth-round pick, but were still able to take a dominant defender. Kinlaw had six sacks in 2019, most in the SEC among defensive tackles.

Many had Jeudy pegged as the top receiver in the draft, and now he becomes a weapon for young quarterback Drew Lock. The 21-year-old caught 77 passes for 1,163 yards and 10 touchdowns last year.

The Atlanta native is going home, and also filling a big need for the Falcons. The shutdown corner picked off two passes last year.

Could CeeDee Lamb be the next great Cowboys receiver? With the first pick of the Mike McCarthy era, Dallas snagged a man who averaged 21.4 yards a catch and hauled in 14 touchdowns last year.

With the Dolphins' second pick of the first round, it's "good news for Tua," according to Commissioner Roger Goodell. Jackson is still just 20 years old, but was first-team All-Pac-12 last season.

The Raiders also had a second pick in the first round, and decided to take the second OSU corner off the board tonight. Arnette played four years in Columbus and returned an interception 96 yards for a touchdown in 2019.

The Jags are the third team to pick twice in the first round, and decided to go defense again. The Texas native had 6.5 sacks last year.

The Eagles were weak at receiver last year, and will get big-time help in the TCU product. Despite not having much talent around him, Reagor averaged 14.2 yards per reception and caught five touchdowns in 2019. His father Montae also played in the NFL for nine years as a defensive tackle, winning a Super Bowl with the Indianapolis Colts.

One of Joe Burrow's favorite receivers will not be catching passes from Kirk Cousins, and will also help fill the void left by the trade of Stefon Diggs. Jefferson had an incredible 111 catches for 1,540 yards and 18 touchdowns last season.

The Patriots were scheduled to pick here, but instead the Charges traded up and went defense this time. Murray had 102 tackles and four sacks for the Sooners last year.

Ruiz will get to help block for the legendary Drew Brees. The 20-year-old was a two-time All-Big Ten selection with the Wolverines.

The 49ers got back into the first round after trading with the Vikings, and chose to shore up their receiving core. Aiyuk had 1,192 yards and eight touchdowns in 2019.

This one is...interesting: The Packers (who traded up) still have the great Aaron Rodgers under center, but remember they selected him in 2005 when they were still three years away from moving on from Brett Favre. Scouts are intrigued by Love's raw ability, but he struggled last season with just 20 touchdowns and 17 interceptions.

Pete Carroll decided to go defense, a strength for the Seahawks during their Super Bowl days. Brooks had 108 tackles and three sacks for the Red Raiders in 2019.

The fourth Bayou Bengal off the board, Queen will head to a franchise with an impeccable history of developing linebackers. Queen had 85 tackles and three sacks last year.

With their third pick of the first round, the Dolphins take Auburn cornerback Noah Igbinoghene, who will join an already stacked Miami secondary.

The Vikings fill one of their biggest holes, taking high upside cornerback Jeff Gladney out of TCU.

The rich get richer as the defending Super Bowl champs add LSU running back Clyde Edwards-Helaire, whose pass-catching ability should add yet another dynamic to the Chiefs' already explosive offense.