3News' Jim Donovan, Nick Camino and Ben Axelrod preview the 2020 NFL Draft and what the Cleveland Browns will do with the No. 10 pick. 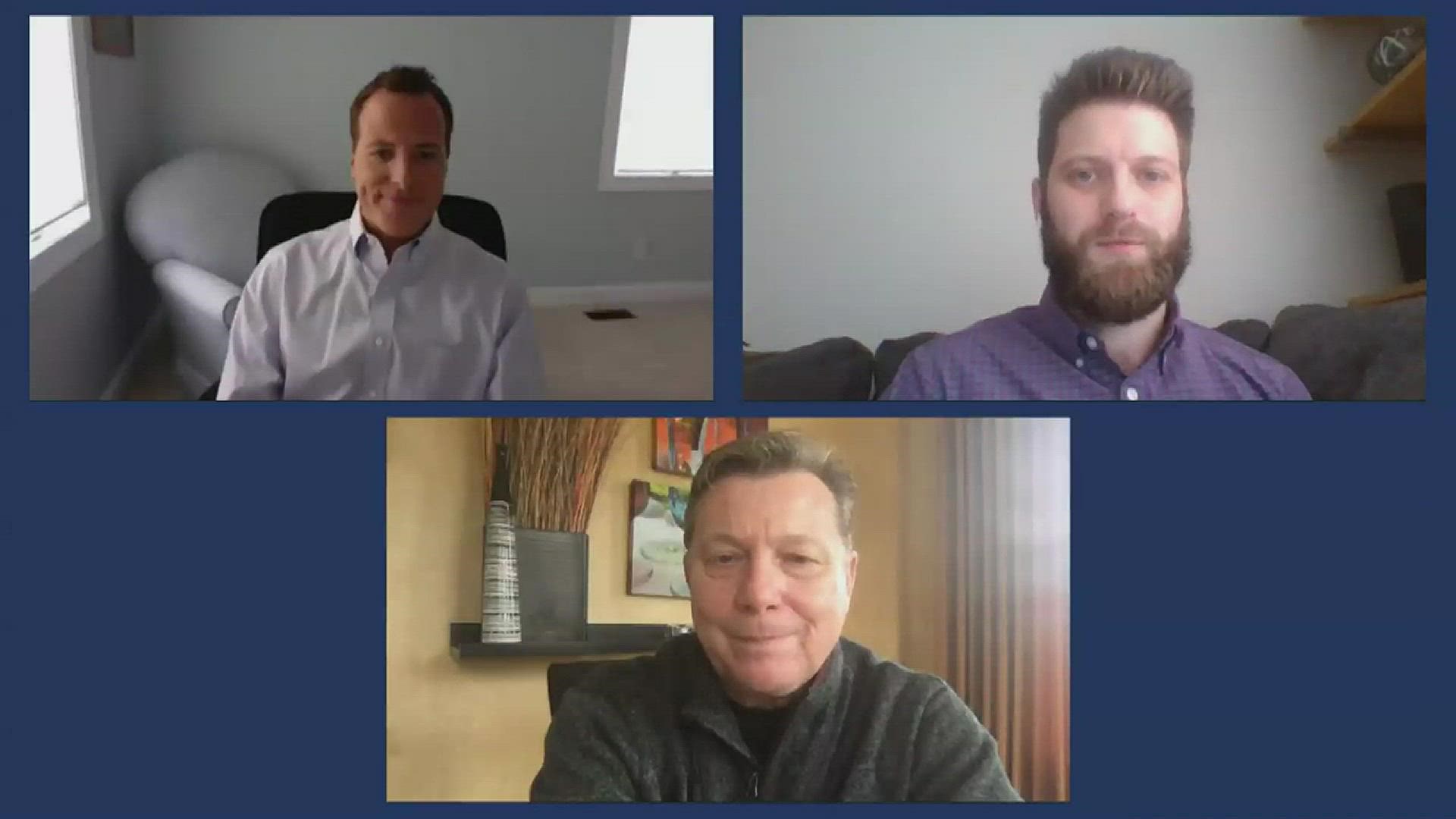 And it's going to be a draft unlike any other.

With the coronavirus (COVID-19) creating a need for isolation and self quarantining, this year's draft will be held virtually, rather than in Las Vegas, where it had originally been scheduled to take place. As a result, teams will find themselves relying on technology more than they ever have before, including the Cleveland Browns, who enter Thursday night's first round with the No. 10 pick.

As all eyes turn toward the NFL, The Voice of the Browns and 3News' Jim Donovan joined 3News sports anchor Nick Camino and WKYC.com's Ben Axelrod for a conversation about the draft.

Among the topics discussed include the following:

You can watch 3News' Digital Draft preview in the video player above or YouTube player below.

Donovan also offered his own preview Wednesday on "What's New" with Betsy Kling and Jay Crawford:

RELATED: 2020 NFL Draft: 5 non-offensive linemen the Browns could take in 1st round