Andrew Berry: Browns' philosophy is to draft for talent, not need 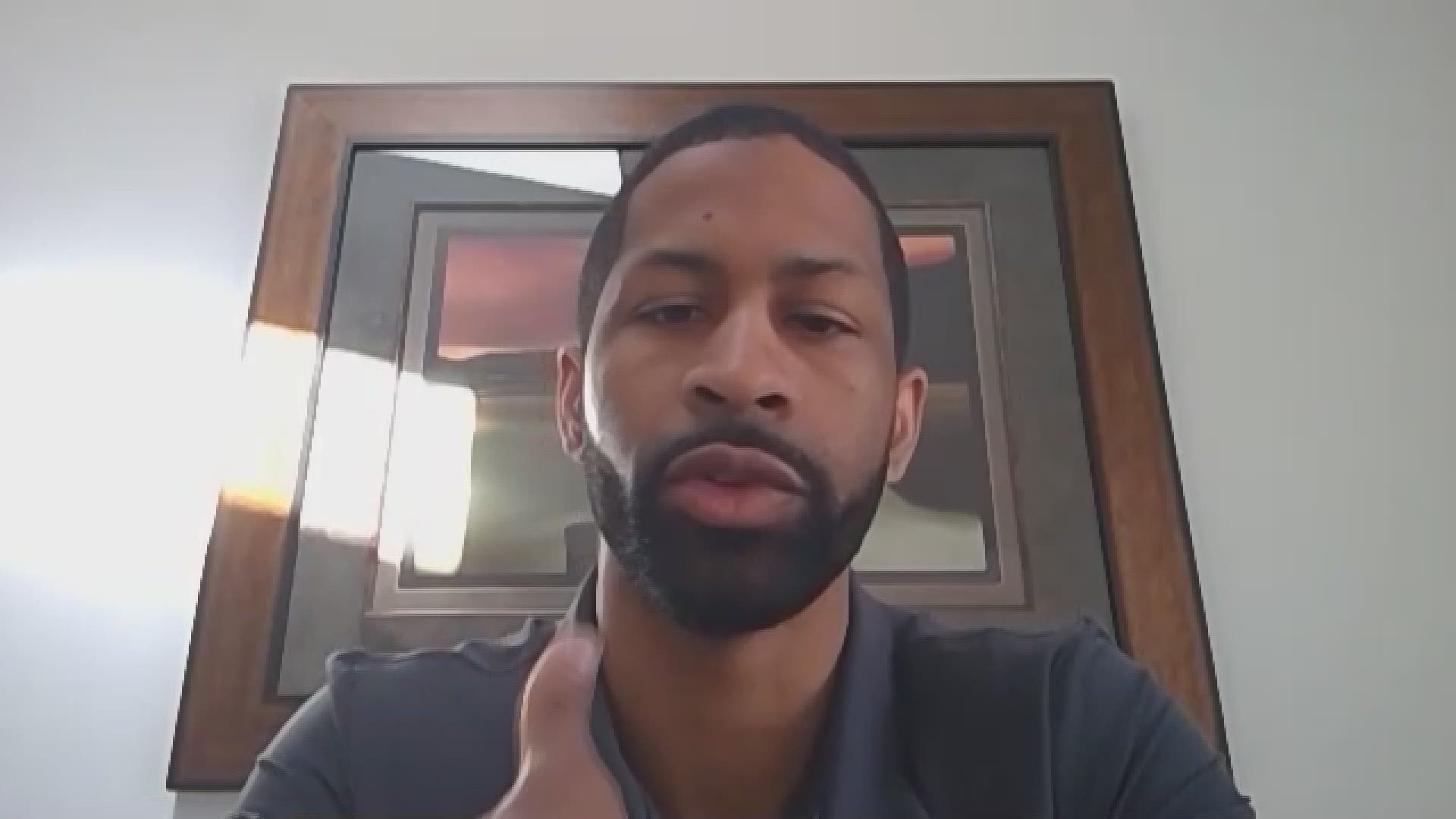 As the 2020 NFL Draft approaches, one of the teams possessing an unusual lack of intrigue is the Cleveland Browns.

That's because with such a glaring hole at left tackle and that happening to be one of the deepest positions in this year's draft, the only mystery regarding what the Browns will do with the No. 10 overall pick seems to be which offensive tackles will be available for them to choose from.

Look at any mock draft and there isn't much variance regarding which position Cleveland will be selecting in Thursday's first round. But while the Browns draft strategy -- at least as far as the first round is concerned -- may seem obvious, general manager Andrew Berry warned that the team's plans may not be as position-based as most assume.

“Our outlook with the draft has really been to scout and evaluate as if you have an expansion roster," Berry said in a conference call with reporters on Monday. "That is really the case every year. We do not really go into a fall or spring and just say, ‘Hey, look, we are just going to hone in on these specific positions.’

"The draft is more about maximizing the amount of talent and the long-term talent on your team as opposed to filling needs. Very few rookies come in and hit the ground running and play at a Pro Bowl-caliber level in their first year."

That's not to say the Browns won't be selecting a left tackle on Thursday night or that the team won't make a concerted effort to address their need for one in the draft. While Berry recently noted that prized free-agent signing Jack Conklin has experience on the left side of the line, all indications have been that Cleveland signed him to play right tackle, while neither Chris Hubbard nor Kendall Lamm have proven to be starting-caliber players.

Rather, Berry's approach appears to be more a matter of maintaining flexibility rather than forcing himself into having to draft a specific position. That approach also applies to the team's willingness to trade down -- or up -- in the draft considering all of the variables that are in play before the Browns are scheduled to make their pick.

"You never know how the first nine picks are going to fall," Berry said. "There are a number of different scenarios that could mean that we would submit a pick, move up, move back or do whatever. The second piece of that is we are not going to be pigeon-holed into a certain decision or a certain mode of operation. We are going to make the best decision that we think is right for the right and will not be pigeon-holed into anything specific.”

Should Berry hold true to his approach, the Browns may be more of a wild card than some may have originally thought. And while the position Cleveland will take on Thursday may not be set in stone, its first-year general manager insists the team's philosophy is.

"We are going to go into it more with the approach of maximizing the overall talent that we can add to the roster," he said.