He snuck his way into a tryout with the Browns, and now he's sticking around 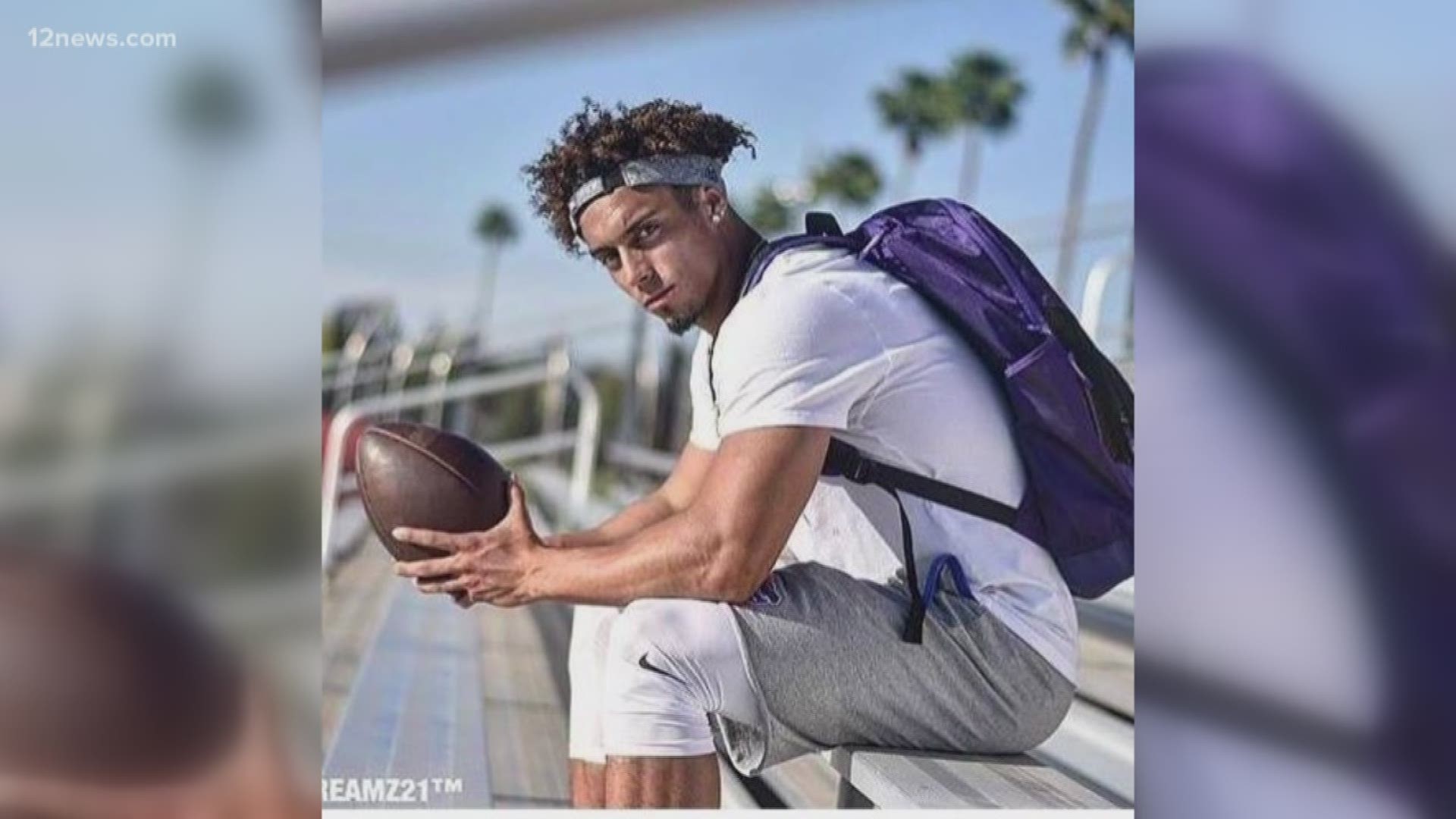 PHOENIX — From sleeping outside to getting a shot at an NFL roster with the Cleveland Browns, Damon Sheehy-Guiseppi has become the "Rudy" of professional football.

The former Phoenix College star return man made it all happen through sheer will and a willingness to be a little less than honest.

In a story released by the Browns themselves in April, Sheehy-Guiseppi says he spent his last $200 on training for an NFL tryout, then he spent nights sleeping on a patch of grass in Miami and in a 24-hour gym. The one catch: he didn't actually have a tryout set up.

Sheehy-Guiseppi just showed at the Browns' tryout being held in North Miami. He claimed he knew Alonzo Highsmith, a former University of Miami star now working with the Browns' personnel department.

He didn't know Highsmith at all, according to the story, enough people believed that he did that he got into the 20-man tryout.

Then he did what he does best: he ran.

According to the Browns, Sheehy-Guiseppi ran a 4.38 40-yard dash. For comparison, the fastest wide receiver at the 2019 NFL Combine, Seatle Seahawks' first-round pick D.K. Metcalf, ran a 4.33 40.

The sub-4.4 40 is no shock to those who know him. Sheehy-Guiseppi spent two years returning kicks for the Phoenix College Bears, part of the Maricopa County Community College system. He racked up nearly 1200 all-purpose yards in each season with Phoenix College, but his grades weren't good enough to get him to a four-year college.

So it was that three years after he last played at Phoenix College, he more or less snuck into a tryout with the Browns, but once they saw what he could do, they decided to keep him around.

Sheehy-Guiseppi made it to veteran mini-camp in Berea, Ohio in April and has been invited back for training camp in July. 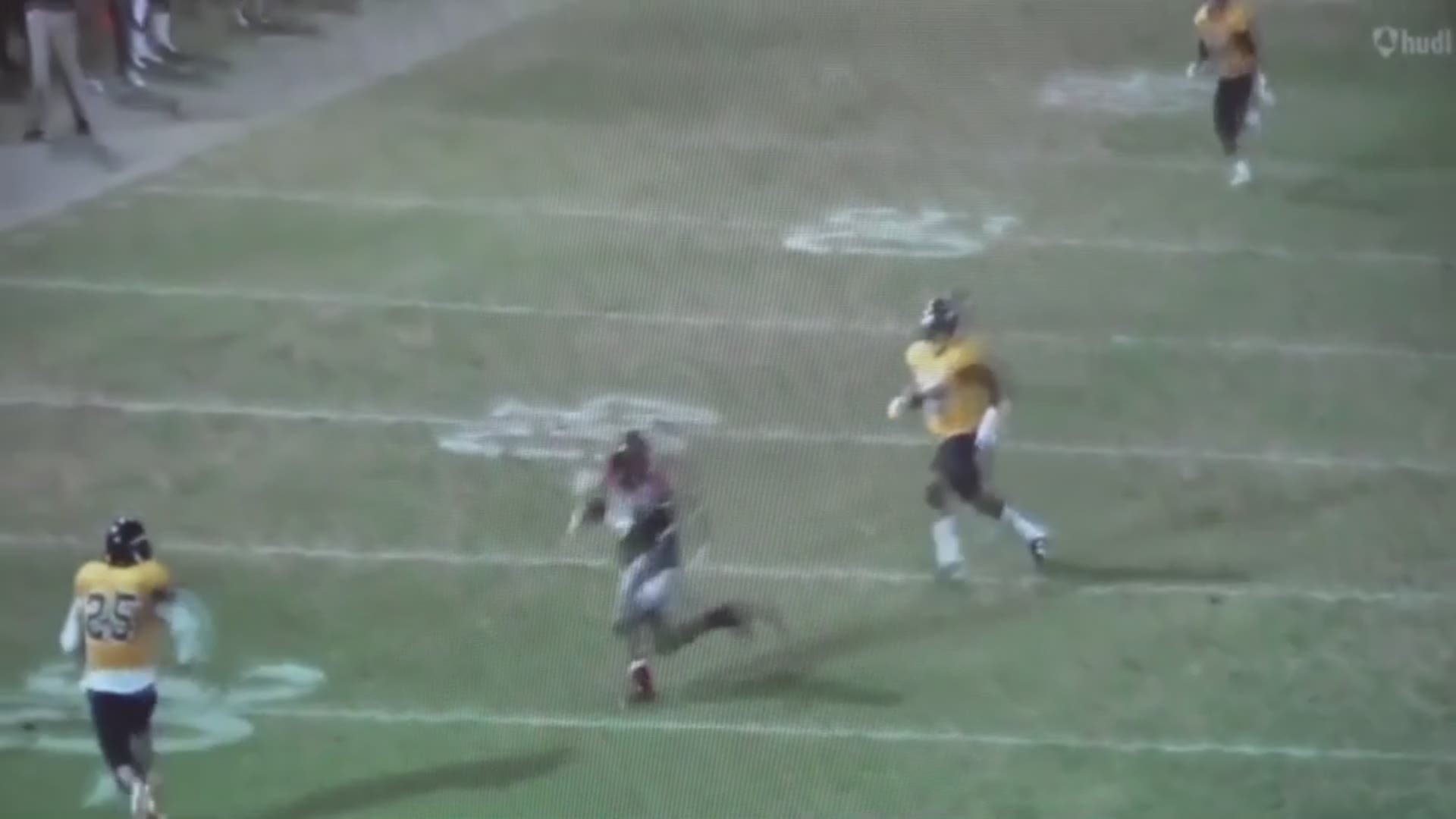