Najee Harris went on to have a legendary career at Antioch High School and eventually became Alabama's all time leader in rushing yards and touchdowns. 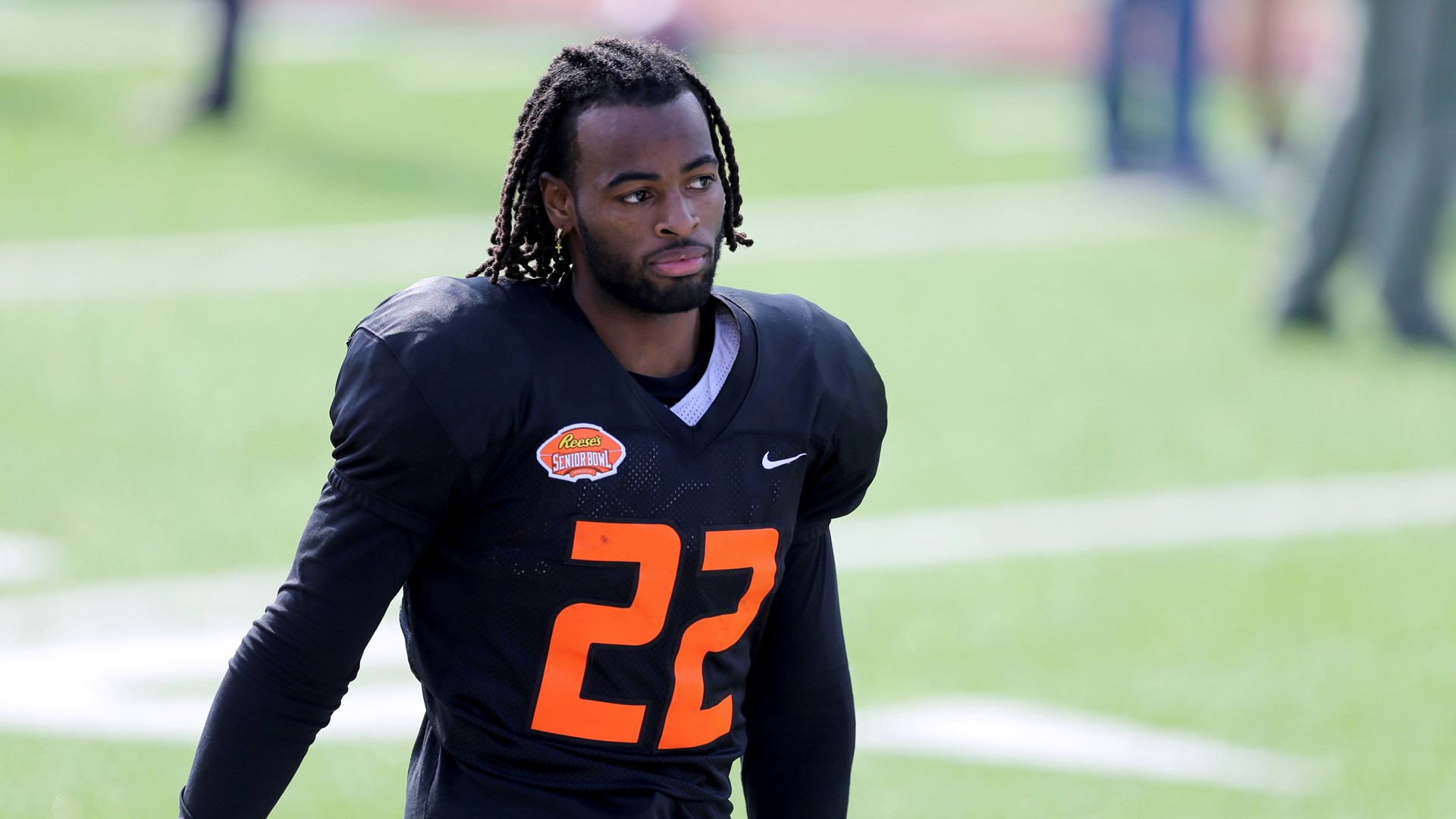 ANTIOCH, Calif. — Many high school football players one day dream of hearing their names called in the NFL draft. And for Antioch's Najee Harris, that dream will likely become a reality for him on Thursday evening.

But his path to get here wasn't always easy.

To say that Harris had humble beginnings might be an understatement. When he arrived at Antioch High School as a freshman in 2013, Harris was homeless and temporarily living at a Motel 6 not far from campus. When the school staff and coaches found out about his situation, they provided support and resources to help him.

"He had every reason and every excuse to fail, and he did not let that happen," John Lucido, Harris' former coach and current Antioch head football coach, said. "He could have went down a different road."

Fortunately for Harris, he stayed on the right road due to his dedication to football. He was so good, he started for the varsity team as a freshman.

Harris had the work ethic to go along with his natural gifts.

"Hardest working human being I've ever seen in my life, both on and off the field," Dudley said. "He just wants to be the best player he can be."

When it was all said and done, Harris went on to have a legendary career at Antioch High School, breaking practically every rushing record at the school, in addition to being one of the top players in the nation when he was recruited to Alabama, where he didn't miss a beat. He became Alabama's all time leader in rushing yards and touchdowns, and won two national championships for Nick Saban's Crimson Tide.

As he prepares to continue his playing career in the NFL, one thing his coaches know for sure is that he will continue to give back. His coaches say that his dream is to open up a Boys and Girls Center so he can give back to the youth.

"He really cares about the youth and he wants to help them out," Lucido said.

LOCKED ON NFL:   Why should Najee Harris be the no. 18 NFL Draft pick by the Miami Dolphins? Locked On Dolphins host Kyle Crabbs explains.

WATCH MORE: Analyzing what the San Francisco 49ers will do with the 3rd overall pick in this week's NFL Draft