Hard Knocks star Keelan Doss back with the Raiders

The Oakland Raiders initially signed WR Keelan Doss as an undrafted free agent, but eventually cut him despite his stellar preseason performance. 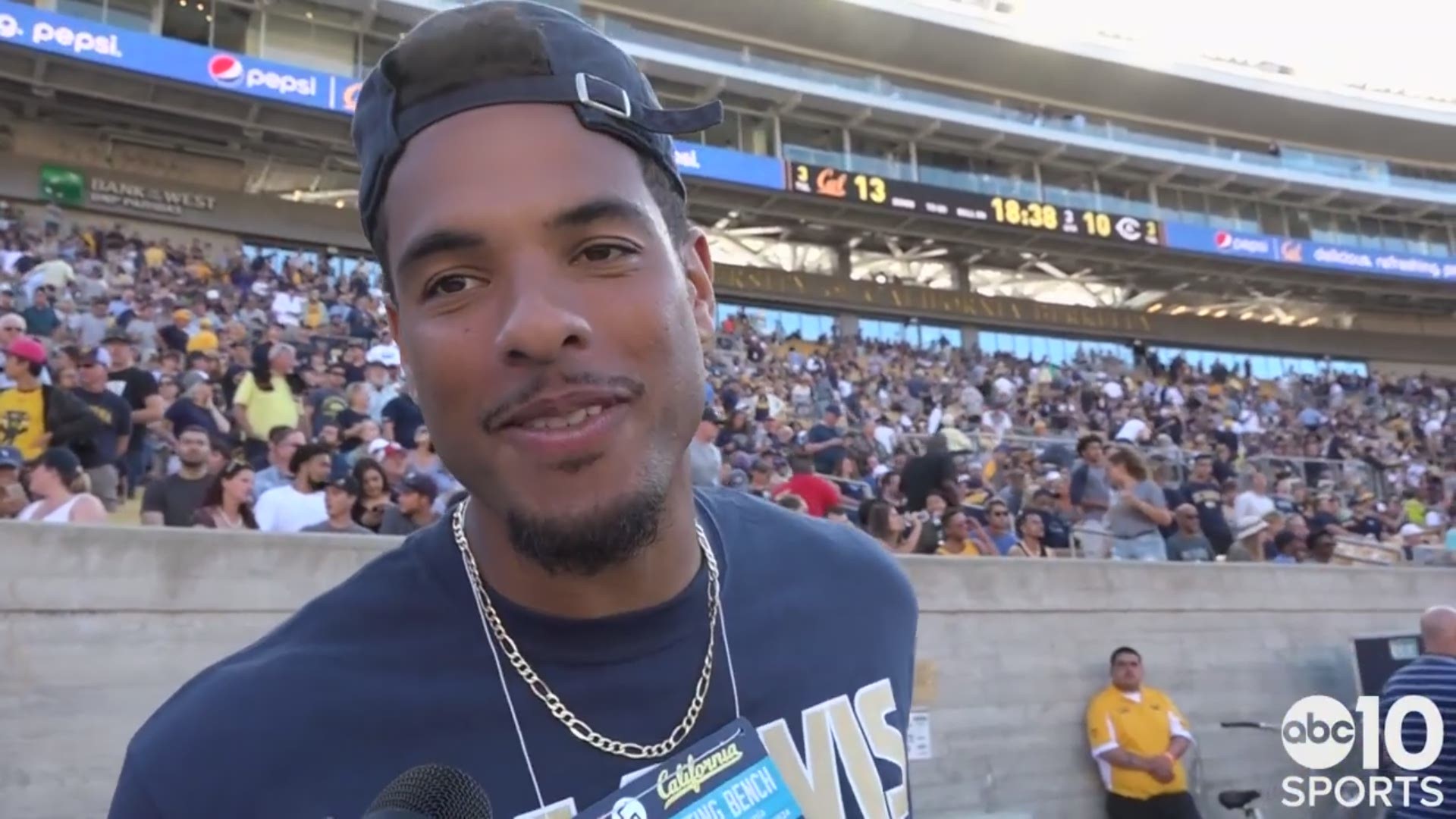 Doss is a former UC Davis star wide receiver who was featured heavily in the HBO reality tv series "Hard Knocks." He initially signed with the Raiders as an undrafted free agent and spent the entire preseason with the team.

In all four of his preseason games, Doss led the team with 17 receptions, 162 receiving yards, and one touchdown. Despite his production, the Raiders cut him.

As a senior, Doss played in all of UC Davis' games. During his senior season, Doss had 118 receptions, 1,334 yards, and nine touchdowns. He earned All-American honors for two consecutive seasons.

The Raiders suspended Brown after his confrontation with general manager Mike Mayock over the posting of a letter. The letter detailed nearly $54,000 in fines for Brown for missing a practice and a walkthrough.

Brown asked the Raiders to release him on Saturday.