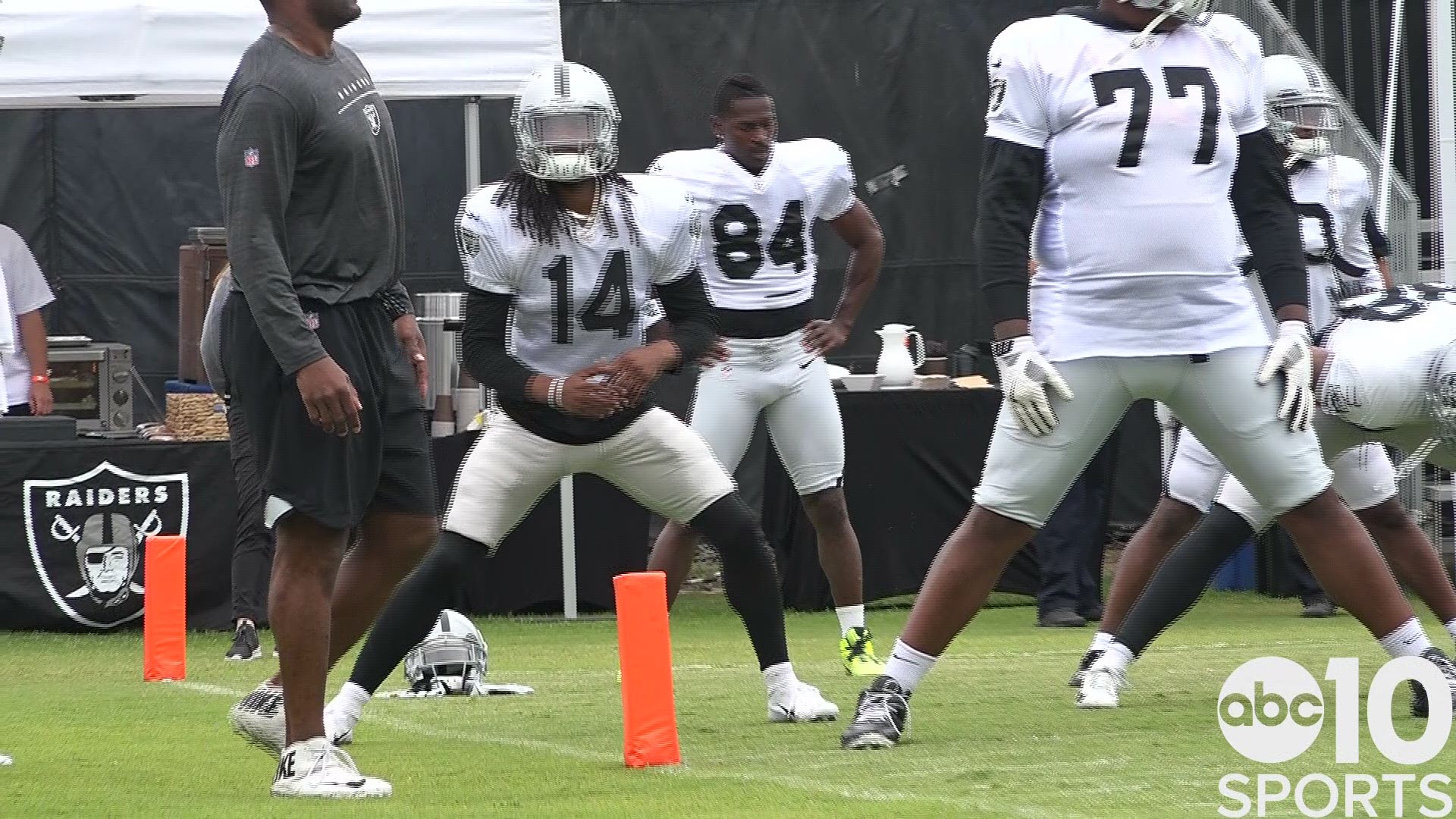 ALAMEDA, Calif. — In a series of roster moves, the Oakland Raiders have parted ways with four players.

Remaining transactions for the team will bring them to the league-mandated 53-person active roster. Those transactions are expected by 1 p.m. on Saturday.