Both the Raiders and 49ers are featured in nationally-televised ESPN games this preseason. 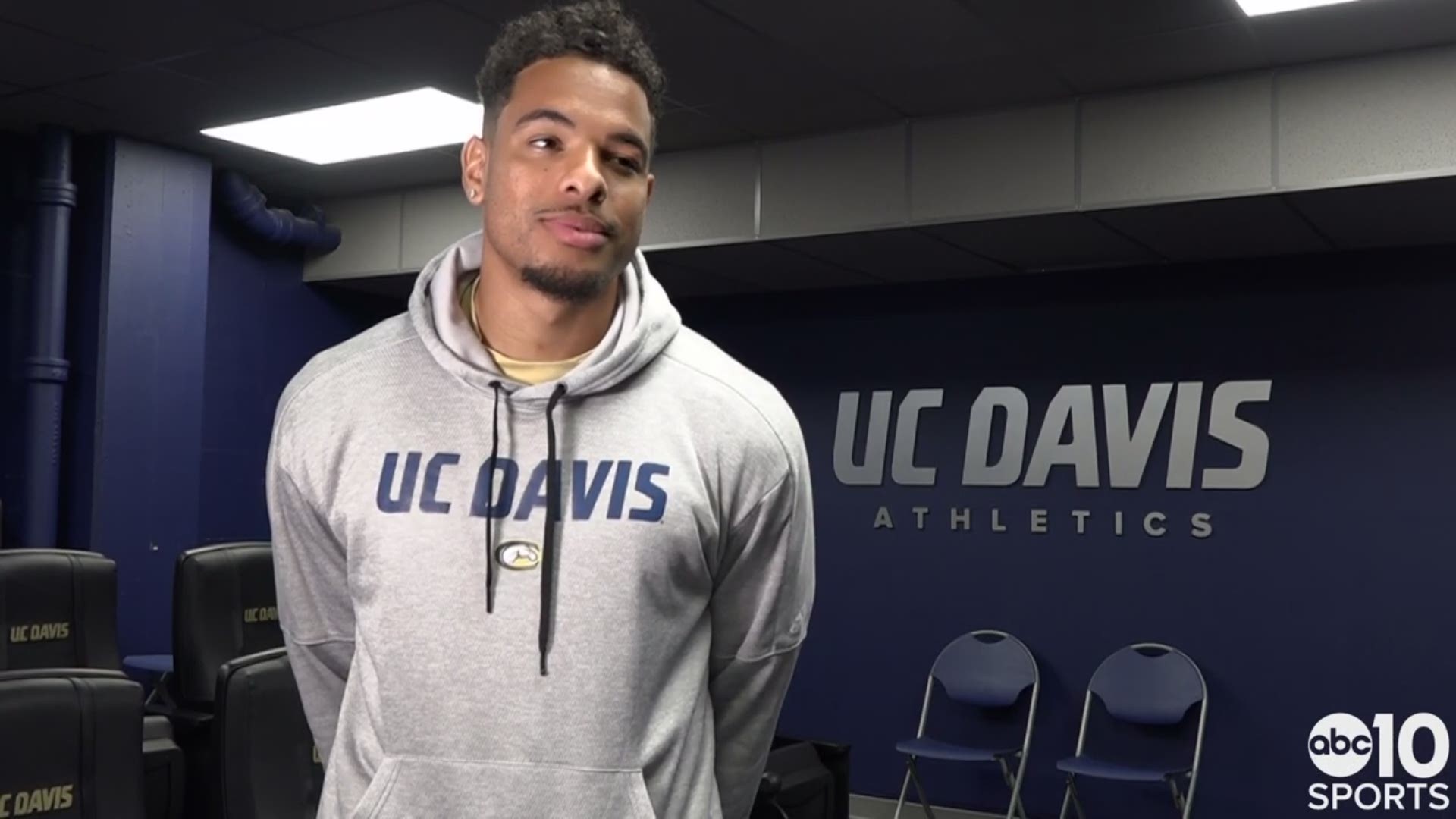 SAN FRANCISCO — The NFL announced the preseason schedules for all 32 teams Tuesday, and both the Raiders and 49ers are featured in nationally-televised ESPN games.

The Raiders face off against the Los Angeles Rams at home in the Oakland-Alameda County Coliseum. The location for their second "home" game, against the Green Bay Packers, has not yet been determined. The Oakland Athletics are scheduled to play that weekend at the stadium the teams share.

The Raiders go on the road to face off against the Arizona Cardinals and Seattle Seahawks.

Atlanta and Denver face off in the Hall of Fame game in Canton, Ohio, on Aug. 1 to open the preseason.

The final preseason games will be played on Thursday, Aug. 29, or Friday, Aug. 30. The regular season opens Sept. 5 with Green Bay at Chicago to start the league's 100th season.

Broadcast and game times for both the Raiders and 49ers will be released at a later time.