Cesar Ruiz was widely projected as the best interior lineman in this year's draft. 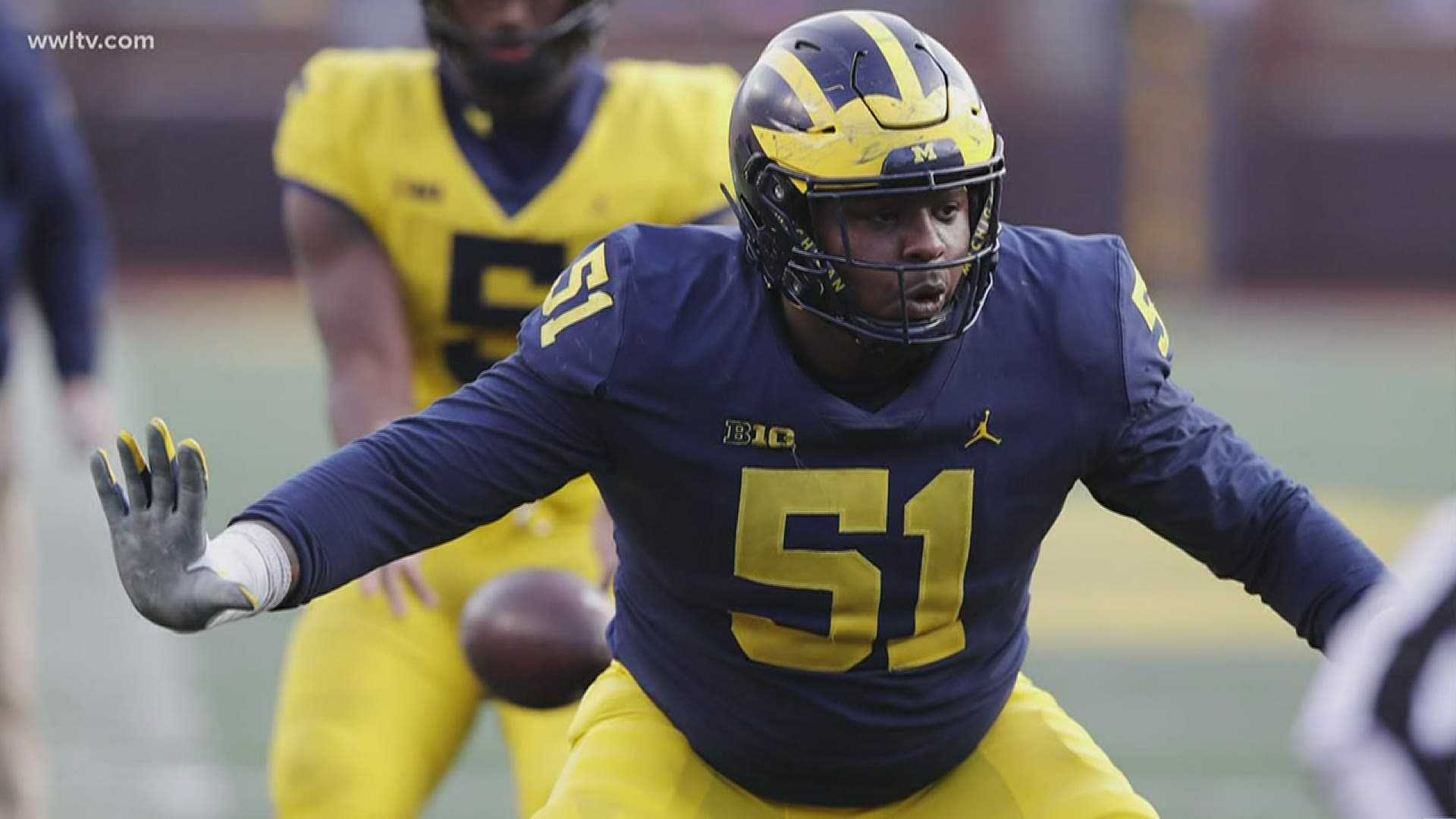 With the 24th overall pick in the NFL Draft, the Saints selected Cesar Ruiz, a Center out of Michigan.

Ruiz was considered by many to be the best interior lineman in this year’s draft. The 6’3, 307 lbs. O-lineman is projected as an early starter in the NFL.

After being drafted by the Saints, Ruiz shared the story of how he lost his father when he was 8 years old. His father was struck by a car while helping someone change their tire on the side of the highway.

Ruiz’s mother said that he turned to football to find his strength and has dedicated his career to his father’s memory. 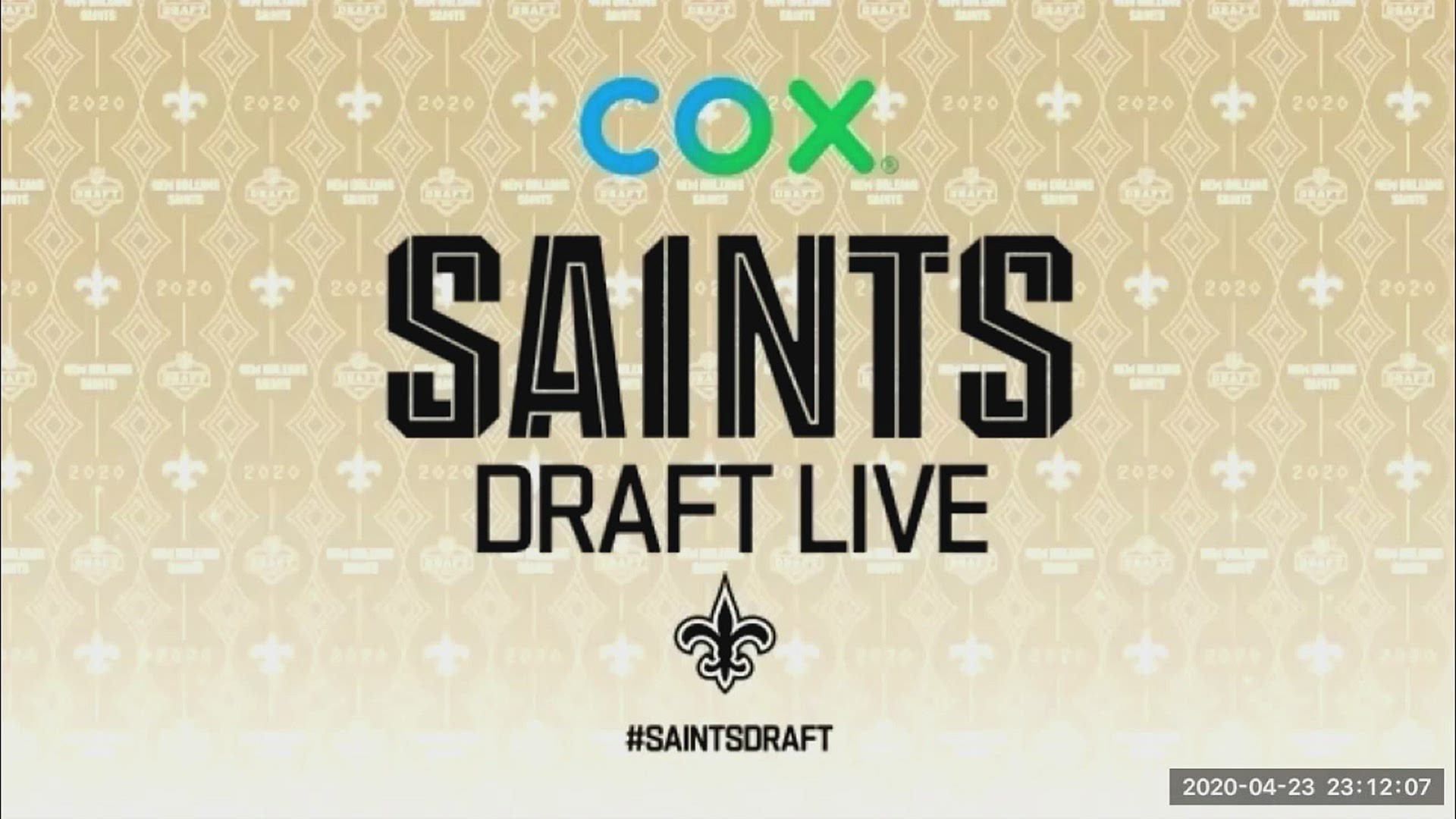 RELATED: Joe Burrow picked first by Bengals in NFL Draft like no other

► Get breaking news from your neighborhood delivered directly to you by downloading the new FREE WWL-TV News app now in the IOS App Store or Google Play.