MIAMI — It has been a while since a Super Bowl has appeared to be such a toss-up.

This one between the NFC champion San Francisco 49ers and the AFC champ Kansas City Chiefs is a difficult game to judge.

The 49ers have gone from the No. 2 pick in the draft last April to the verge of another championship. The Chiefs were in the AFC title contest last year and fell in overtime.

In 2019, both teams were dynamic and won a bunch of big games. Now they meet in the biggest one. 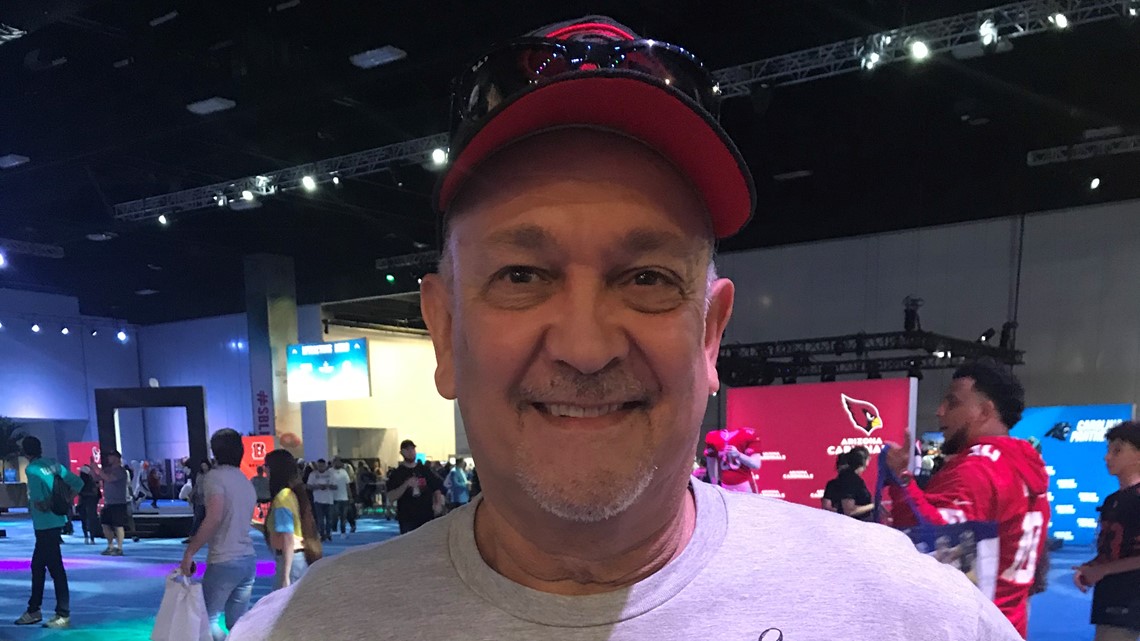