Lehi Amado-Chavez has been preparing for the Super Bowl all of his life, and believes the Niners will win it all and come home as champions. 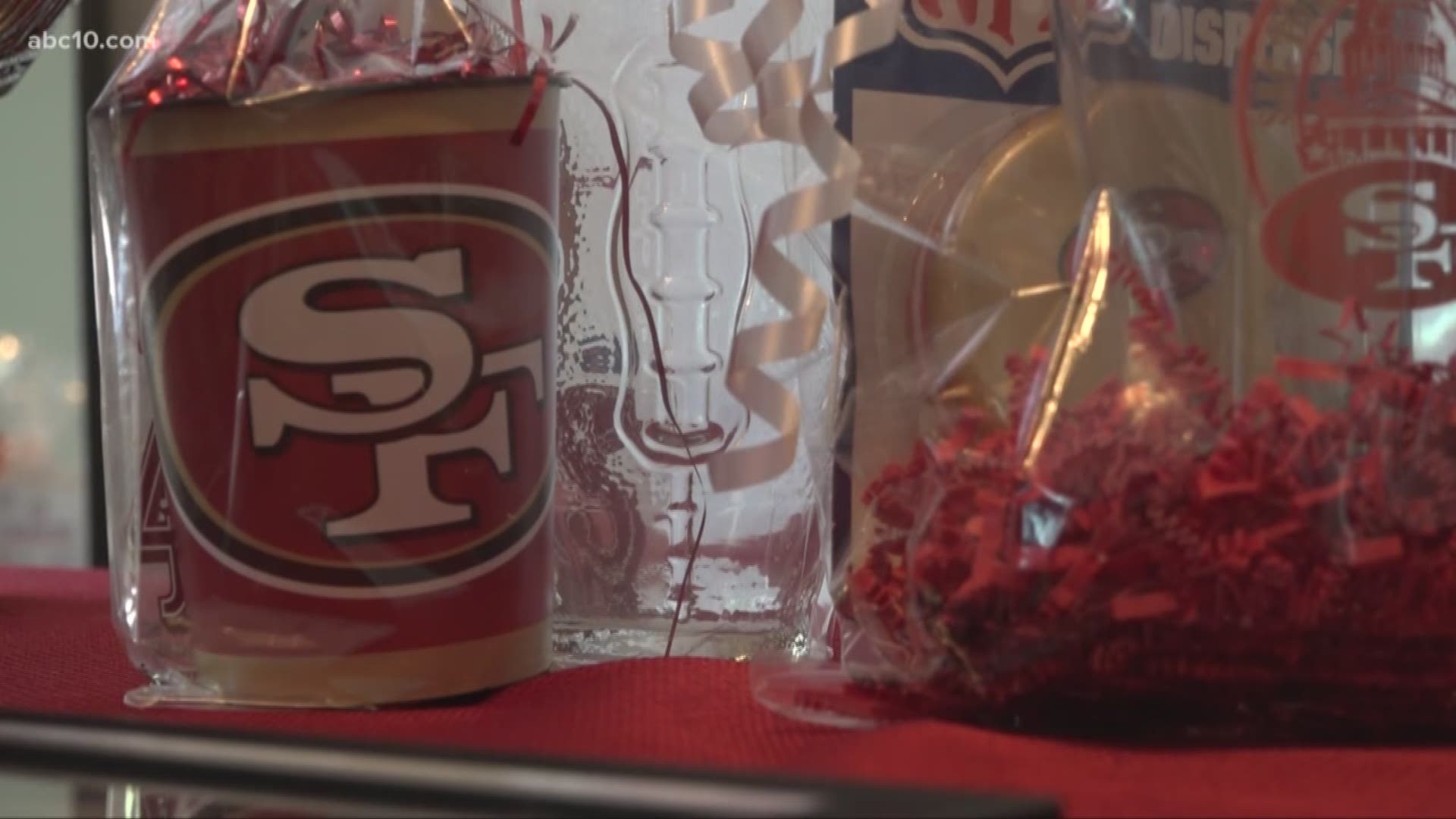 “It just comes natural to me. My wife is a huge Niners fan. My kids are raised that way; that’s just what we have always done,” Amado-Chavez said.

Every Sunday, Amado Chavez attends Niners barbecues and parties, staying completely faithful to the franchise. He has been preparing all season for his boys to head to the Super Bowl in Miami

“I shed a tear or two I'm just happy, blessed, elated, and excited. I just can't wait for the Niners to bring back that trophy...,” Amado-Chavez said.

It has been over two decades since the 49ers have returned home a win after heading to Super Bowl. Amado-Chavez and his crew said this is just the beginning of a decade of the 49ers being a constant player in the Super Bowl picture.

“I just feel like our defense is explosive. I feel like our team is real tight. Our coach and GM are all on the same page. it just feels like it’s the only thing that can happen,” Amado-Chavez said.

As the countdown to kickoff begins, Amado-Chavez will have will be clad in his lucky scarlet and gold necklace with his Jerry Rice signed Wheaties by his side as he cheers on the 49ers until the clock runs out.

“It's the Super Bowl. It’s a national holiday. It's great for our region here in Northern California. Everyone knows a die-hard Niners fan,” Amado-Chavez said.