49ers vs. Packers: How to watch and listen to the NFC Championship game for free

The San Francisco 49ers take on the Green Bay Packers in the NFC Championship game Sunday, Jan. 19 at Levi's Stadium in Santa Clara. 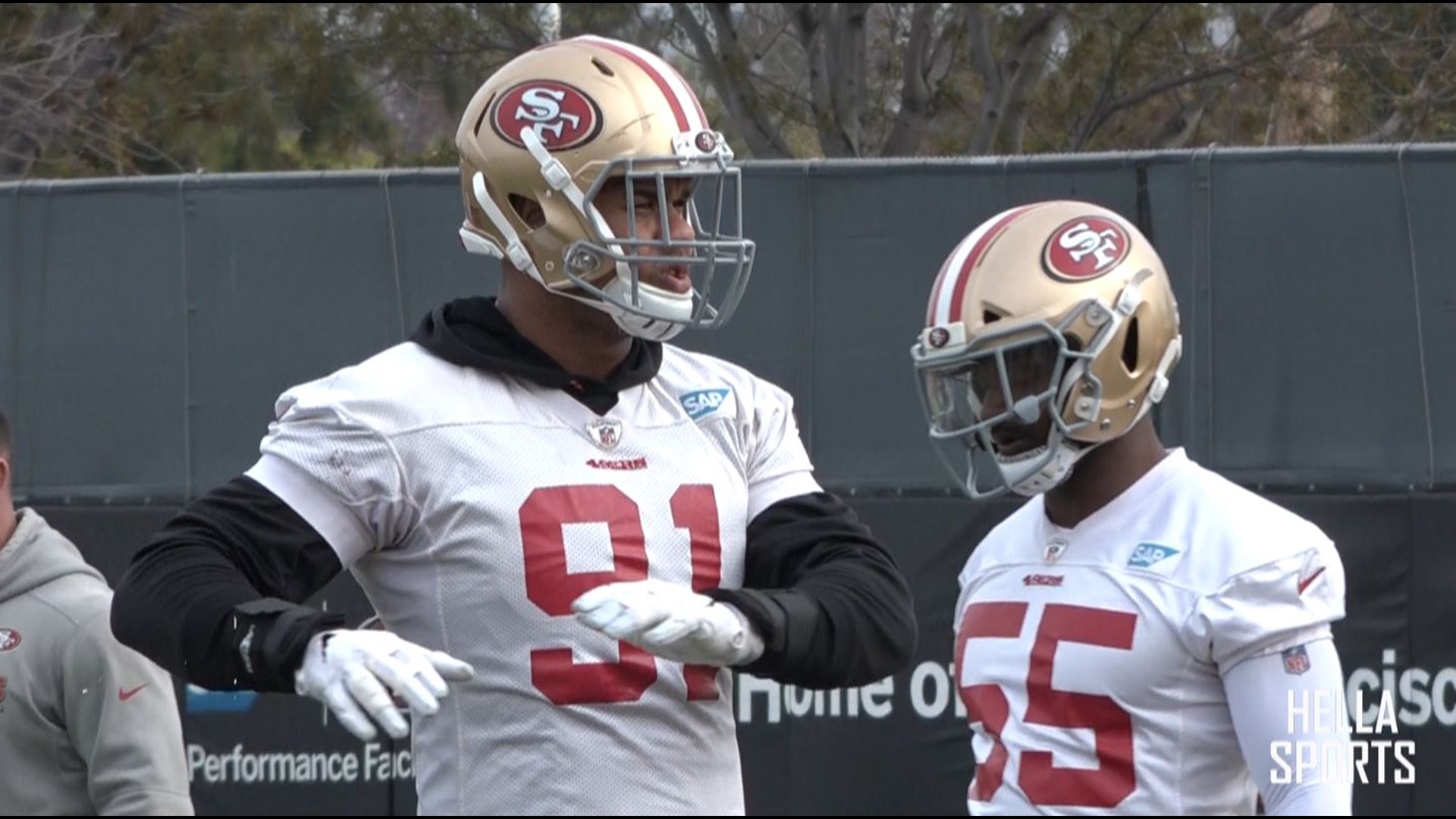 SACRAMENTO, Calif. — The San Francisco 49ers (13-3) are one win away from accomplishing a turnaround done only once in the Super Bowl era — make the Super Bowl a year after losing at least 12 games.

But first, the team has to get past the Green Bay Packers (13-3) in the NFC Championship Game at Levi's Stadium. The Packers are also trying to make the Super Bowl the year after posting a losing record.

This game will be the third conference championship game in the Super Bowl era featuring two teams coming off losing seasons.

The 49ers defeated the Packers 37-8 in the teams' only match up this year.

How to watch and listen to the game

Bar or Restaurant: If you want to head out to watch the game, Yelp suggests Club 56, Public House Downtown and more as the best places to watch NFL games.

Watch full interviews of Sacramento natives playing for the Niners below and head to Hella Sports on Youtube for more local sports coverage. 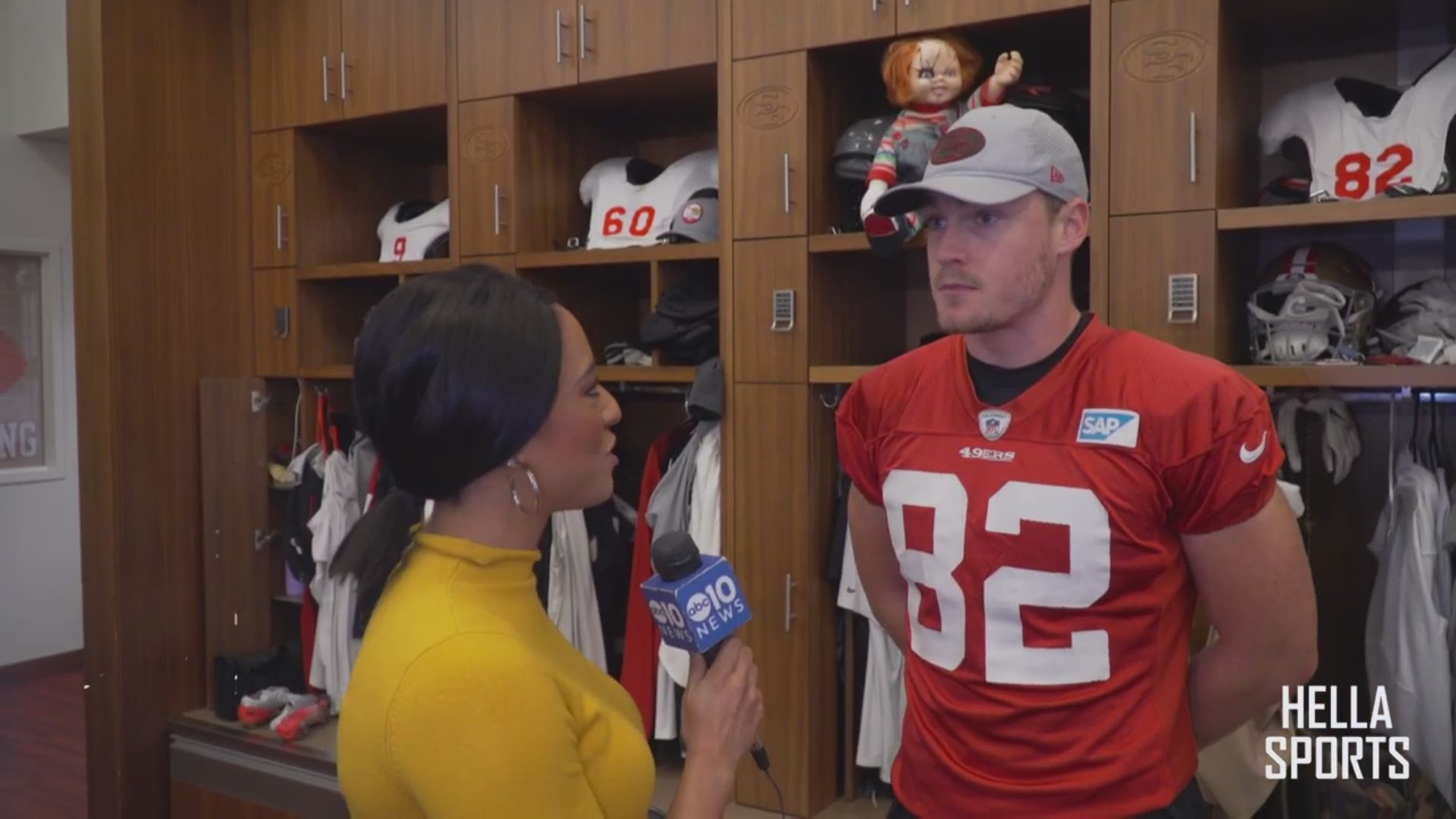 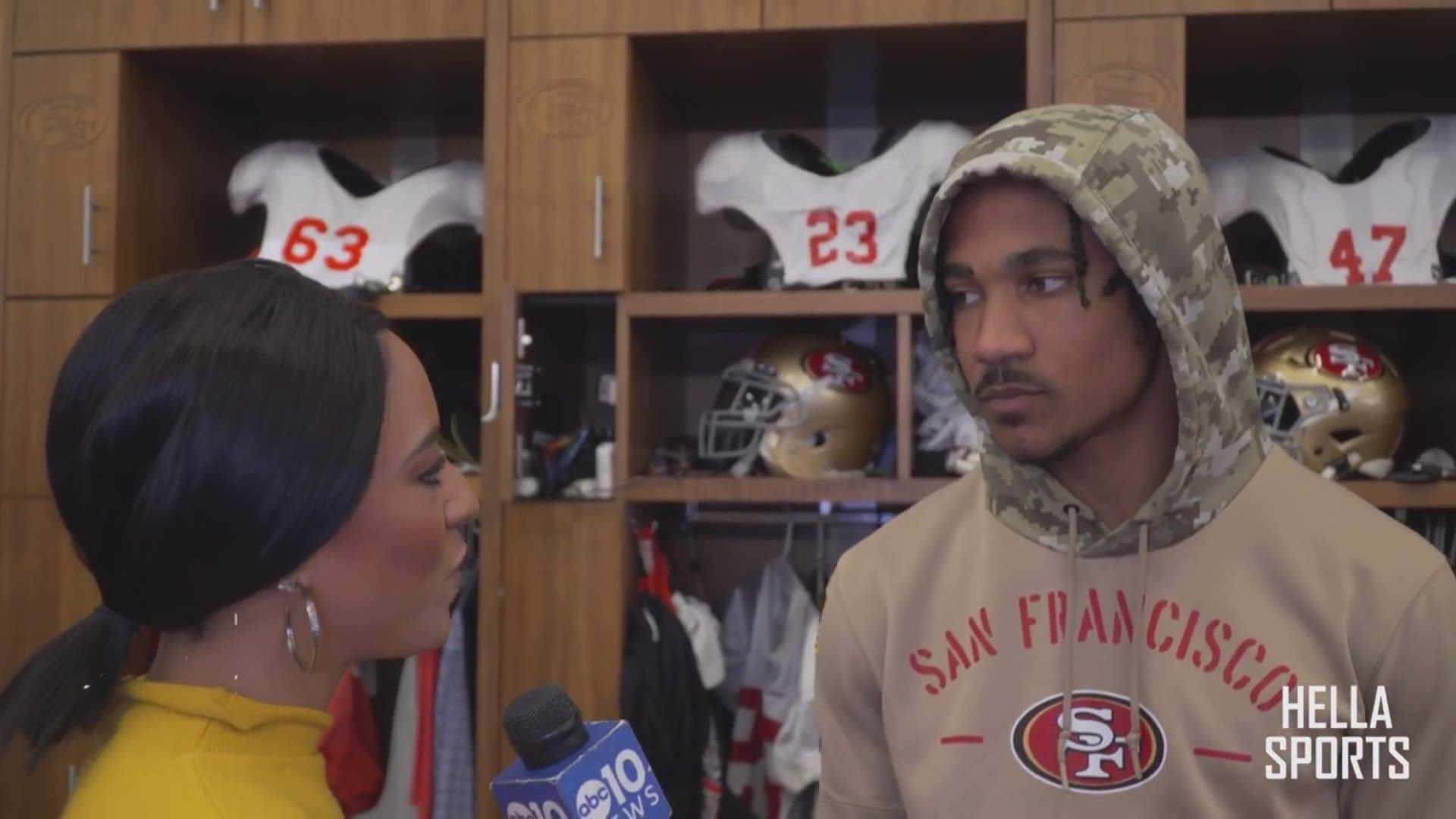 WATCH: 49ers or Aaron Rodgers? Who will Chico root for?