Gould has been the NFL's most accurate kicker during his two seasons with San Francisco. 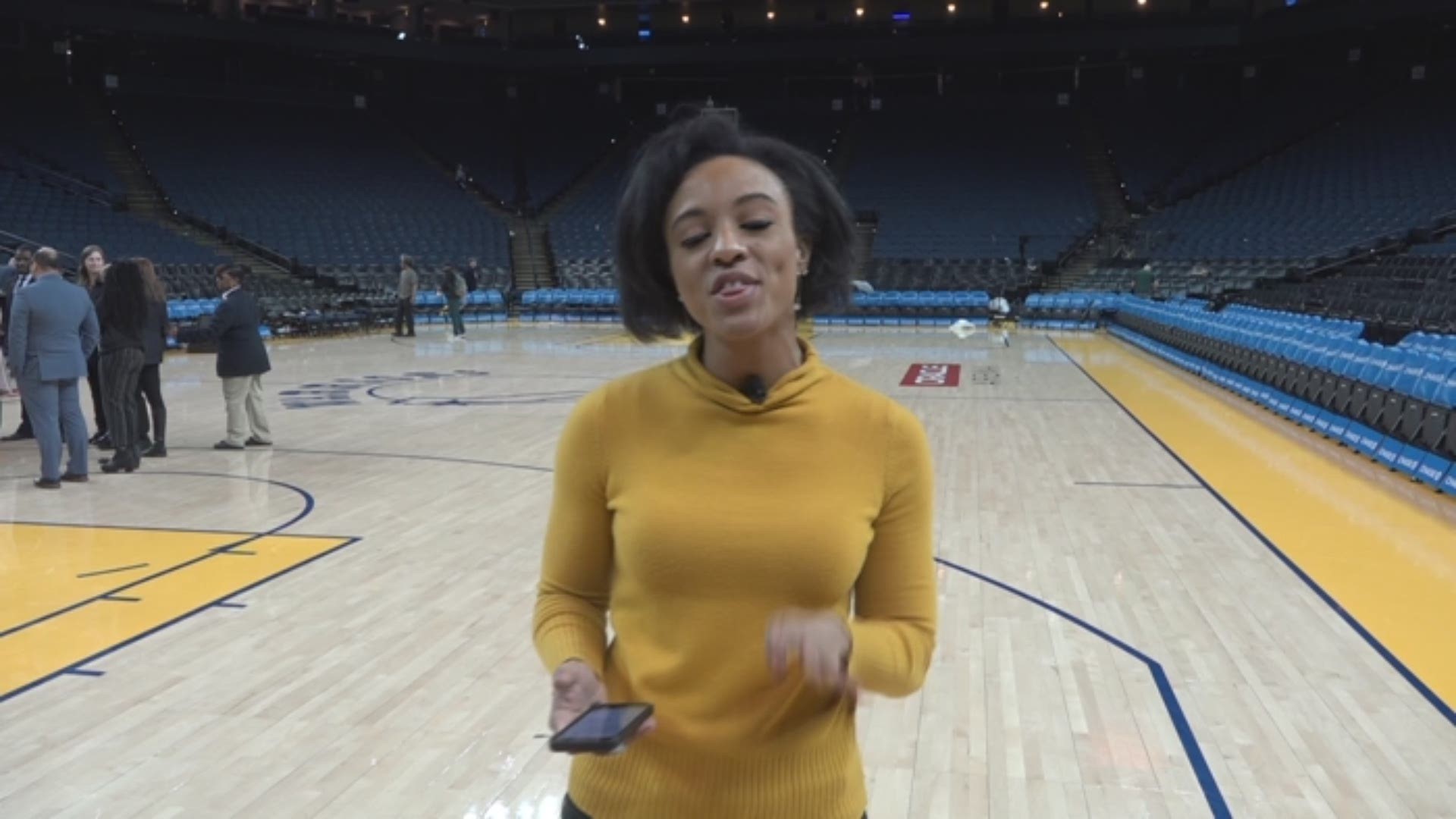 The Niners made the move Tuesday to keep Gould in 2019 for a price tag of about $5 million.

Gould has been the NFL's most accurate kicker during his two seasons with San Francisco and could have been a target to return to the Chicago Bears if he hit the open market.

The Bears are planning to release kicker Cody Parkey after he missed a field goal off the left upright and crossbar in the closing seconds of a 16-15 wild-card loss to Philadelphia at home last month.

Gould was in attendance at the game with his family, which has remained in the Chicago area even after the Bears released him following the 2015 season.