Sherman is expected to be placed on injured reserve and won’t be eligible to return until after missing the next three weeks. 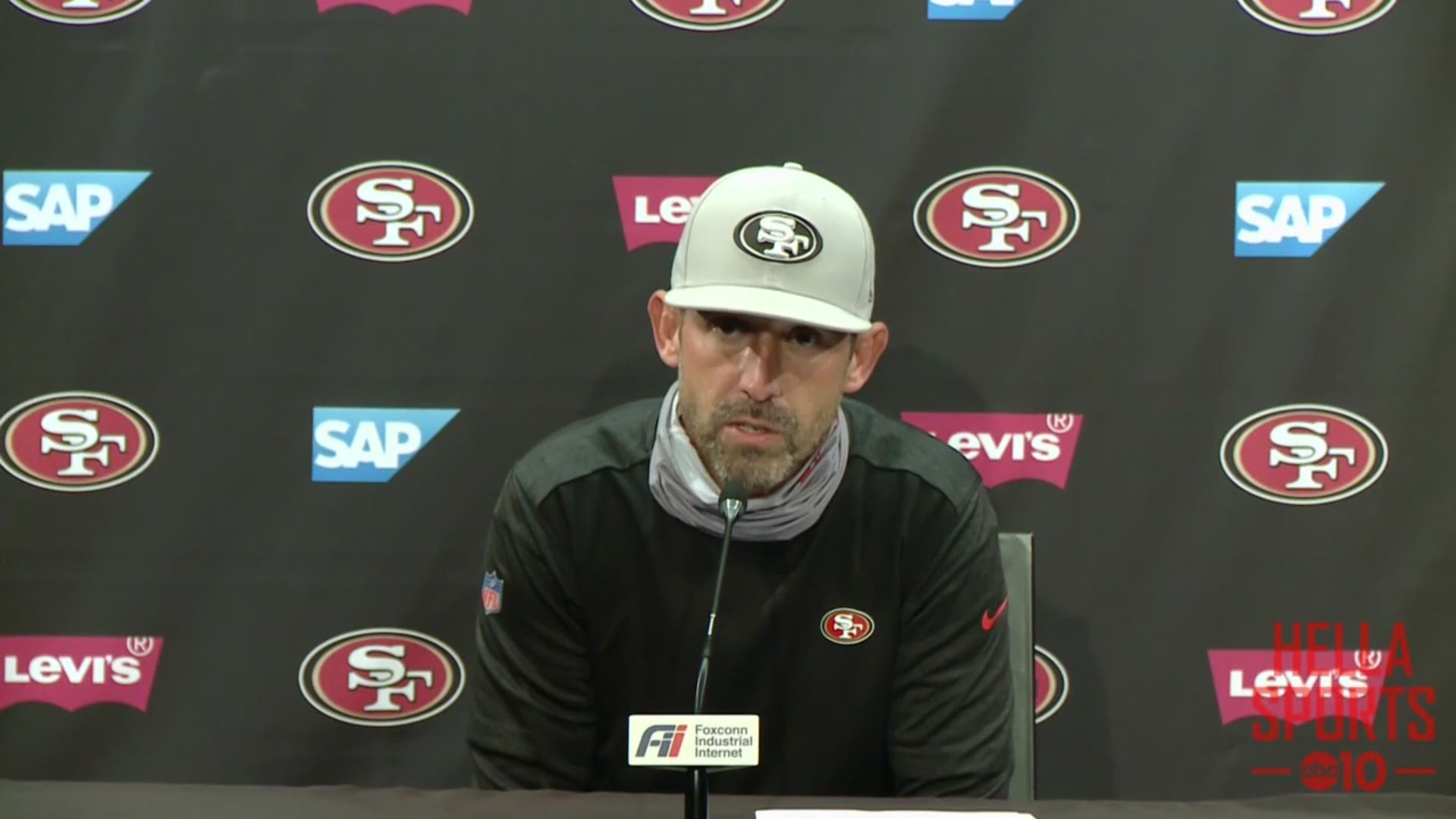 SAN FRANCISCO — San Francisco 49ers cornerback Richard Sherman will miss at least the next three games after injuring his calf in the season opener.

A person familiar with the injury says Sherman will be placed on injured reserve and won’t be eligible to return until after missing the next three weeks. The person spoke on condition of anonymity because the team hasn’t made an announcement.

Sherman is the latest key player on the defending NFC champions to be hampered by an injury so far this season. The team has been especially thin at the wide receiver position with Deebo Samuel and rookie Brandon Aiyuk still inactive. Star tight end George Kittle was also shaken up in Sunday's loss to the Arizona Cardinals, but according to the 49ers' website, Kittle there's been no decision yet on whether Kittle will sit out the upcoming game against the New York Jets.

The #49ers are placing CB Richard Sherman on Injured Reserve, but it’s expected to be a short-term situation. So he’ll be back in a few weeks. 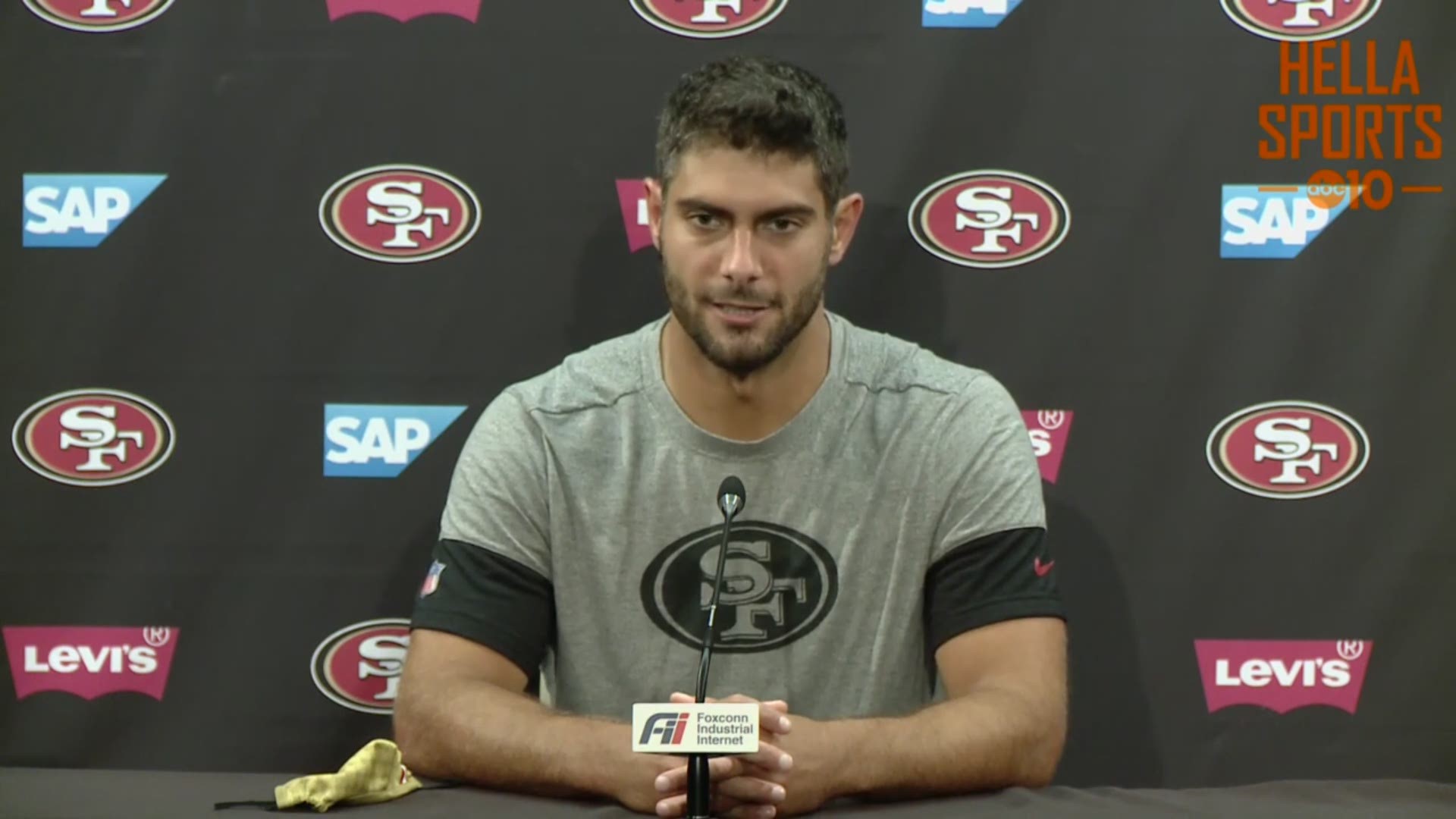 NFL won't test for COVID-19 on game days, but will every other day