Everybody probably saw this one coming, but one year after leading the San Francisco 49ers to the Super Bowl, head coach Kyle Shananan signed a contract extension. 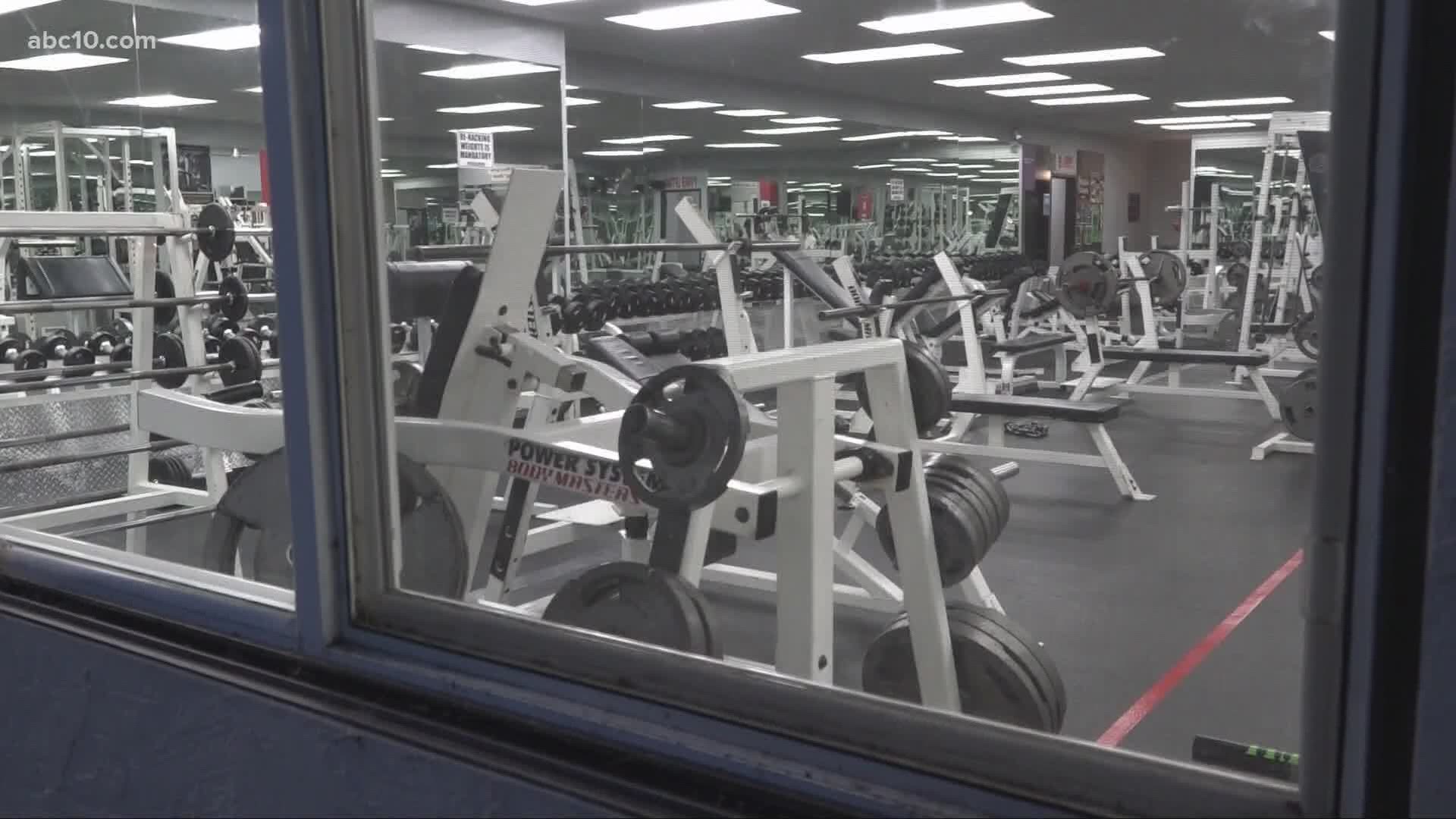 SAN FRANCISCO — After leading the team to the Super Bowl and improving the team's offensive and defensive rankings, the San Francisco 49ers signed head coach Kyle Shanahan to a multi-year contract extension on Monday.

On Feb 6, 2017, Shanahan was hired as the 49ers' head coach. Two years later, Sporting News and the Committee of 101 named Shanahan as Coach of the Year after he led the team to the Super Bowl against the Kansas City Chiefs.

Team officials credited Shanahan for improving the 49ers defense during his tenure. The teamed ranked 32nd in the NFL in net yards per game before climbing to 2nd place in the league under Shanahan's first year as the team's coach.

Shanahan possesses nine years of experience as an offensive coordinator that spans across multiple NFL teams: The Atlanta Falcons, Cleveland Browns, the Washington Red Skins and the Houston Texans.

Shanahan signed with the 49ers after helping guide the Atlanta Falcons to the Super Bowl.