The San Francisco 49ers defensive end donated the money to Mercy Housing for students who are participating in distance learning due to the COVID-19 pandemic. 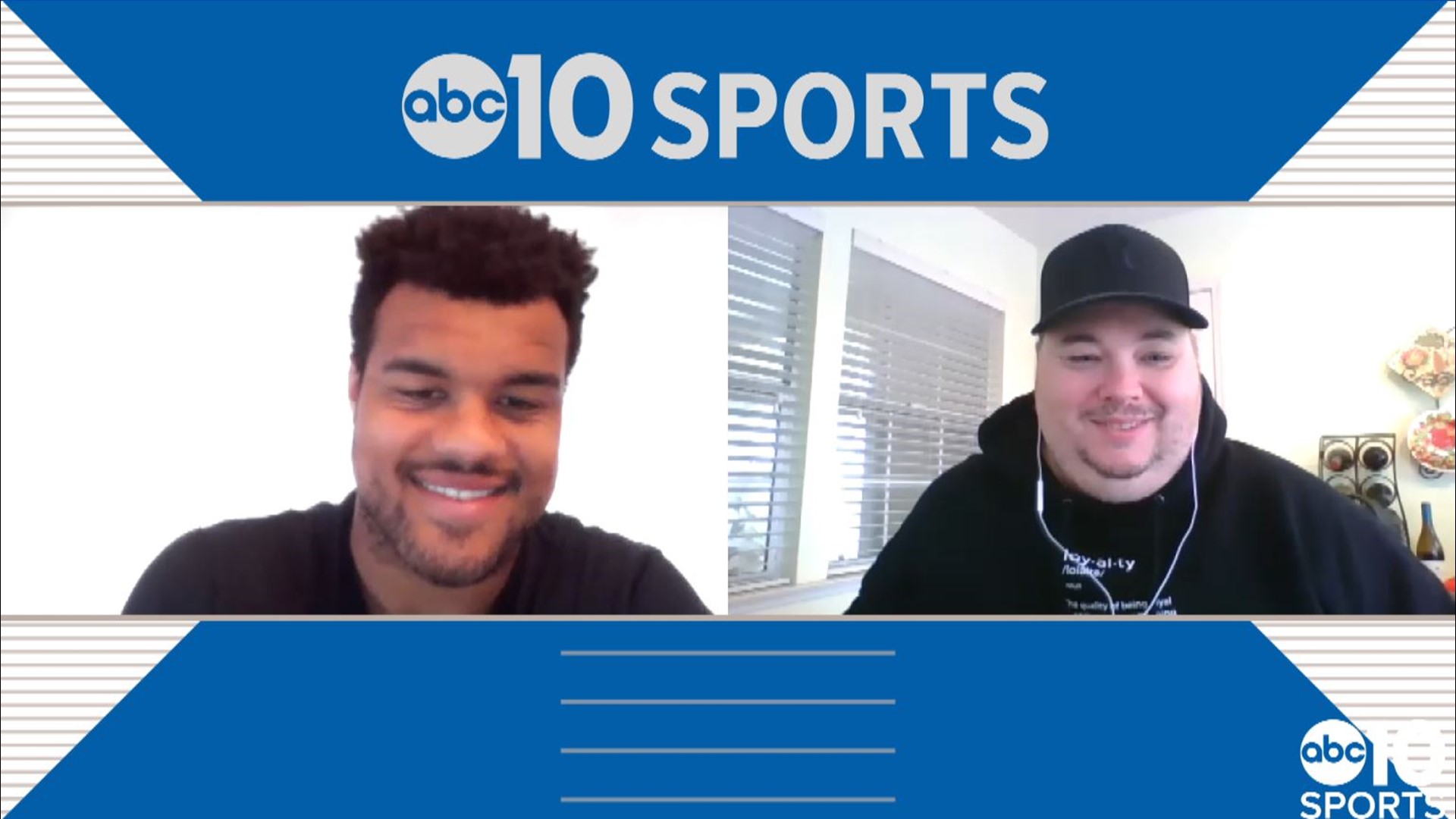 SACRAMENTO, Calif. — Arik Armstead cares a great deal about his hometown of Sacramento, especially when it comes to education.

The San Francisco 49ers defensive end added another in a long line of charitable efforts for the 916 by donating $50,000 to Mercy Housing for students to be able to participate in distance learning.

The donation will provide 350 Chromebooks to students, as well as one-year of pre-paid internet service for those families, many who have multiple students in their households.

Also included in the donation will be education kits consisting of learning activities, books, supplies, and even healthy snacks benefiting children of all ages who remain physically at home, unable to visit their schools because of the coronavirus pandemic.

Armstead, 26, recognizes the hardships that so many in this country have experienced because of COVID-19, and he’s hoping to help ease some of that pain for families who were already struggling.

Mercy Housing has developed and operates 134 affordable communities throughout California, serving lower-income seniors and families; including some that have experienced homelessness. Armstead wanted to make sure that students in those Sacramento housing communities would see a benefit.

“These are things that people should have access to, these are things that students in other communities do have access to, so this is just a baseline of essential needs for them to be successful in the classroom,” Armstead told ABC10 on Thursday. “I think people need to realize that some of the things we’re experiencing right now (because of the pandemic) maybe the new norm, even when the virus calms down.”

Arik Armstead discusses his decision to sign a new five-year deal with the 49ers: 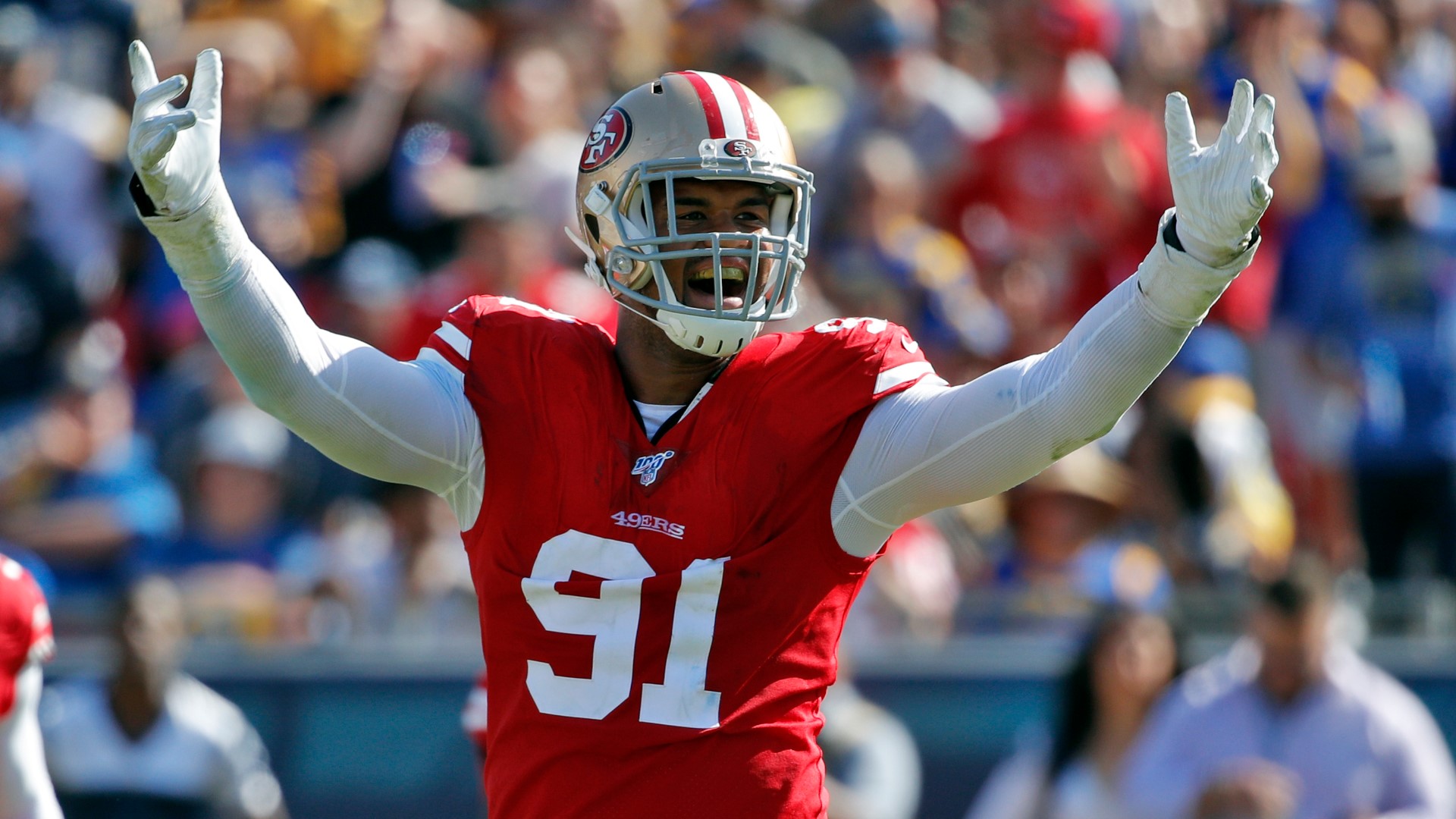 In a short amount of time, Armstead and the Sacramento based Bayside Church have raised more than $200,000 to assist distance learning. He expects students to likely remain away from their schools in the fall.

Armstead, who will be entering his sixth NFL season with the 49ers, created the Armstead Academic Project last year after making many charitable donations with school programs in Sacramento – most notably at Leataata Floyd Elementary School. He’s even hosted reading and writing projects with “916 Ink” and has begun to reading initiatives recently through the 49ers called “Storytime with Arik Armstead”, where he visits and reads with classrooms virtually. 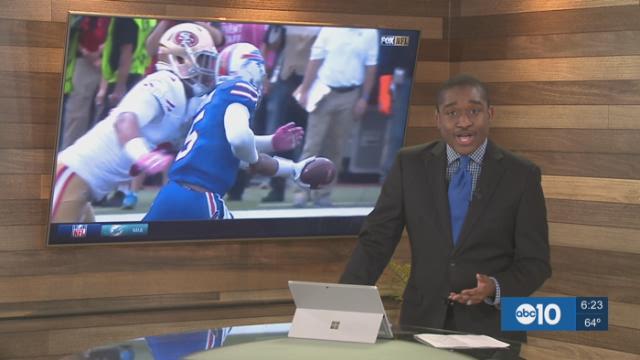 Fresh off an NFC Championship and a Super Bowl appearance with the 49ers, Armstead, who graduated from Pleasant Grove High School in Elk Grove before playing for the University of Oregon, was rewarded with a five-year contract worth up to $85 million back in March. He experienced his best NFL season in 2019, tallying 10 sacks after having just nine in his first four seasons combined.

His career-high sacks were impressive enough, but Armstead also had 54 combined tackles last season, a career-high, including 18 quarterback hits and 11 tackles for loss. He helped bolster a 49ers defense that improved from 28th in points allowed in 2018 to eighth in the league this past season.