The 49ers picked up Trent Williams and shipped out Marquise Goodwin and Matt Breida. 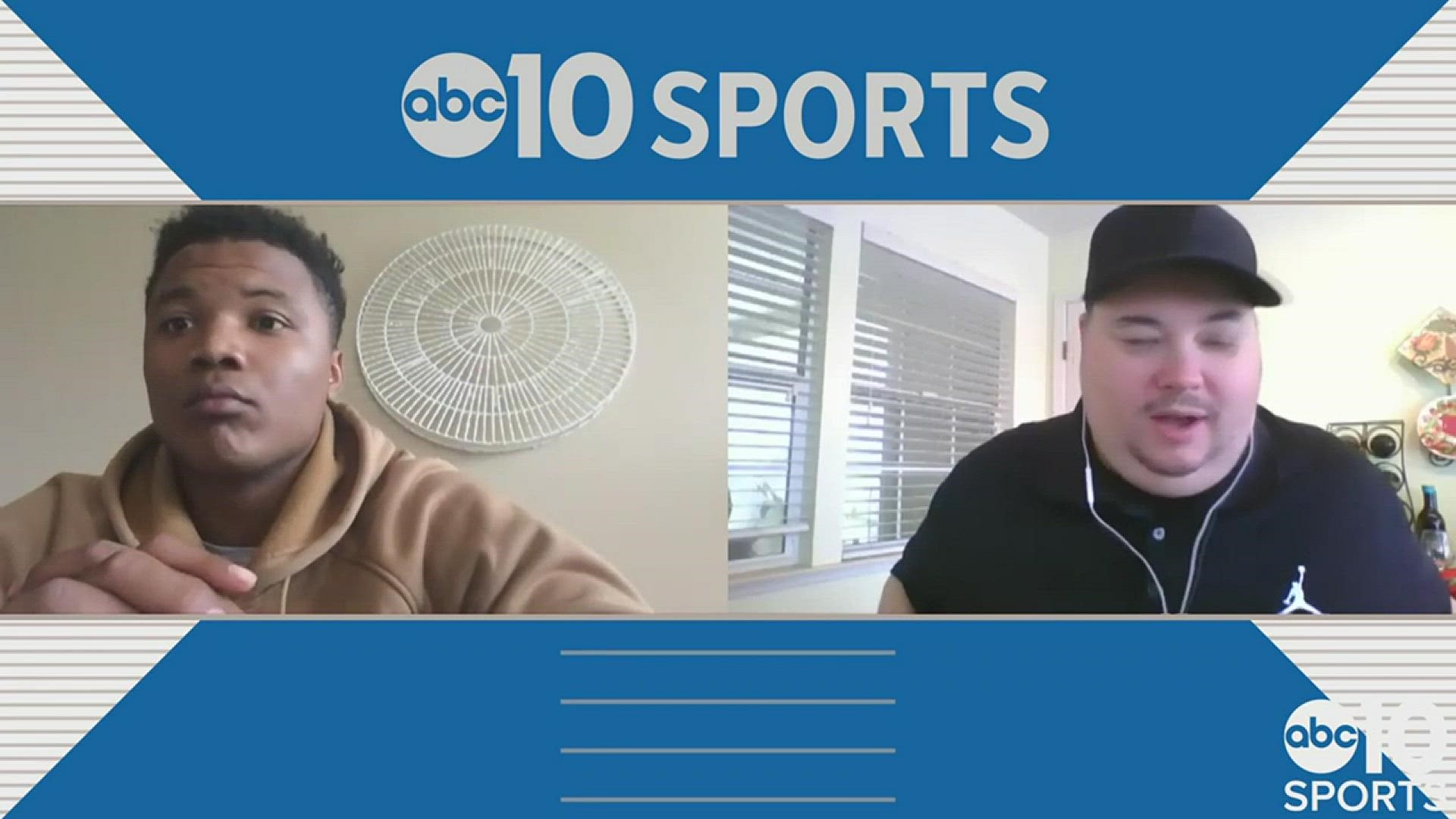 Two people familiar with the deal says the Niners will send a fifth-round pick in this year’s draft and a 2021 third-rounder to acquire Williams. The people spoke on condition of anonymity because the trade hasn’t been announced. Williams sat out the entire 2019 season because of a dispute with Washington’s front office.

Williams will reunite with 49ers coach Kyle Shananha, who previously worked for the Washington Redskins as an offensive coordinator. Williams was drafted in the first round of the 2010 NFL draft.

That wasn't the only move the 49ers made Saturday.

Running back Matt Breida has been traded to the Miami Dolphins by the San Francisco 49ers for a fifth-round draft pick. The 49ers used the pick to select West Virginia tackle Colton McKivitz. Breida, who is from Brandon, Florida, averaged 5.0 yards per carry in three seasons with the 49ers and has 67 career receptions. Last year he rushed for 623 yards in 13 games.

Breida is likely to share playing time with Jordan Howard, who was acquired in free agency last month. The Dolphins ranked last in the NFL in rushing in 2019.

The teams flipped sixth-round picks with Philadelphia getting No. 210 and San Francisco receiving No. 190. Goodwin spent his first four seasons with Buffalo and past three in San Francisco. He has 140 receptions for 2,323 yards and 13 TDs in his career. Goodwin has been plagued by injuries and played 16 games only once in 2017 when he had career highs with 56 receptions 962 yards receiving.