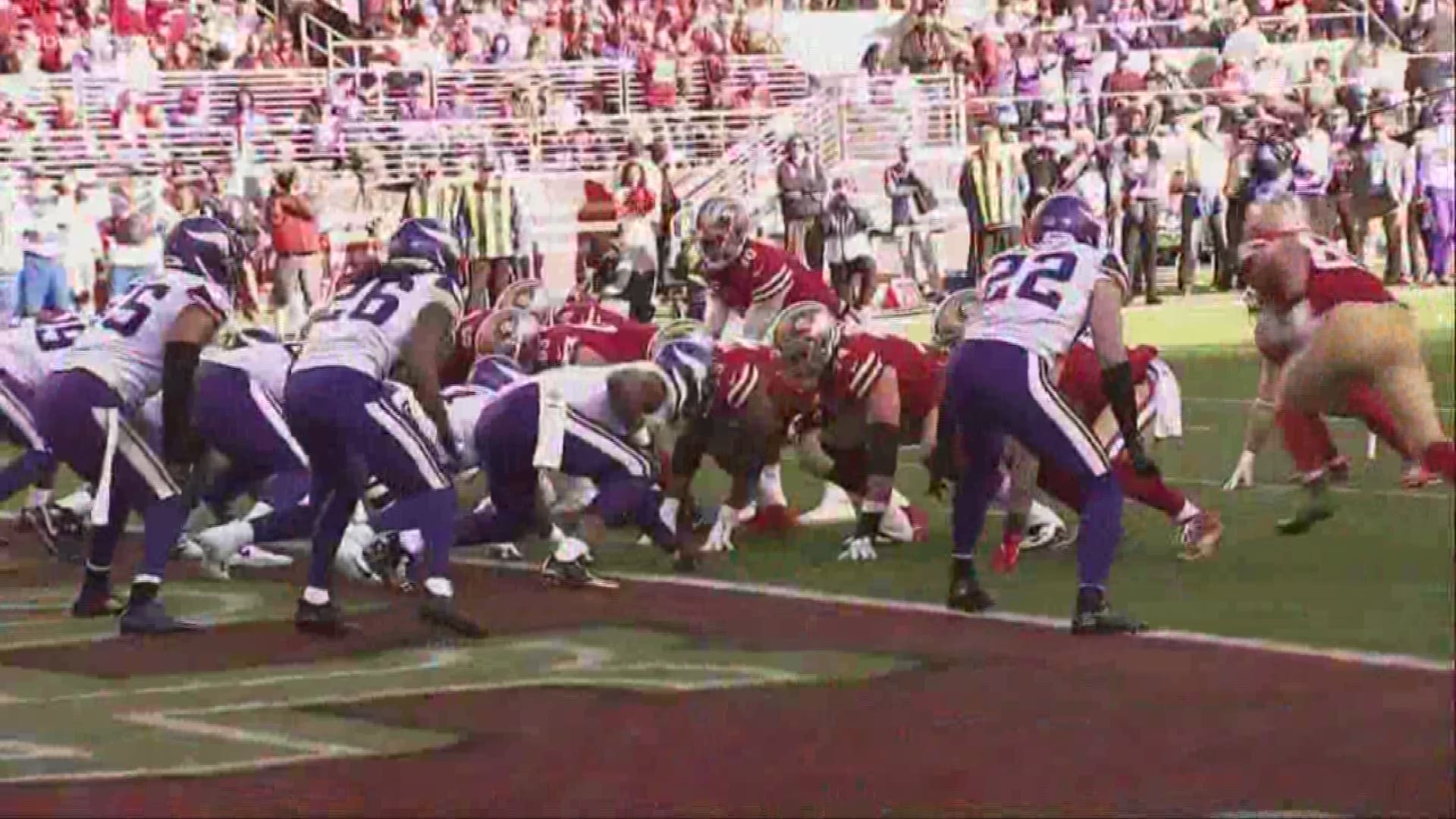 TRACY, Calif — As the NFC's No. 1 seeded San Francisco 49ers prepares to head into battle with the Green Bay Packers in the NFC Championship, the Better Business Bureau is issuing a word of caution: Do not fall victim to fake ticket sellers.

Alma Galvan, a spokesperson for the Better Business Bureau, said for those not lucky enough to have season tickets of their own, fake tickets are out there waiting for someone to fall for them.

"We do see them a lot when local teams tend to go to championship games, whether it's baseball, or the NFL," Galvan said. "We do see the tickets, obviously it's a hot topic so scam artists do take advantage of that."

Galvan said to make sure you're buying from an authorized seller. Levi's Stadium, for example, recommends their fans to only go through the NFL Ticket Exchange on ticketmaster.com.

Galvan also said if you don't buy on league-recommended websites, to look for secured websites to purchase from. The key is to look for the "https" in the site's link.

Galvan said a lock icon before the URL is also a sign that the website is secure. Galvan also recommend verifying the phone number and address of the resell company you use.

"A cool new tip is if you go to whois.com, and you put in the domain of a company, you can actually see who the registered person is," Galvan said. "Whether it's here locally or whether it might be in Panama, those are ones that we want to look out for."

Lena Howland
My heart is broken for the family of Correctional Sergeant Cesar Fue... ntes from the San Joaquin County Sheriff's Office who was killed in a car accident right after he left work last night. ABC10

Richard Holbrook is a 49ers season ticket holder himself and he has had to resell and buy other tickets online in the past.

"It's always scary if you're buying from a secondary market because of how inflated the ticket prices are," Holbrook said. "So you could be spending $600, $700 for a ticket, and to find out it's fake, that would be devastating."

Holbrook recommends double checking to make sure you have the right game before purchasing by looking at the date, time, location and who's playing."

RELATED: 5 commercials you thought were Super Bowl ads, but weren't

"If they don't let you in [the stadium], then you're stuck," Holbrook said. "There's no way — you paid for parking and whatever — no way the watch the game. You'd be on the outside looking in, and that'd be very sad."

And with resale tickets going from $350 up to $4,000 for Sunday's big game in Santa Clara, be sure to check the little things like spelling and take your time.

"Don't do everything spur of the moment. Take your time," Galvan said. "These aren't cheap tickets, so we want to make sure that if you're buying them, you're going to actually have a seat at the stadium."