"If I can give back in any way (and) just put a smile on their face for any given day, then that’s more than enough (motivation) for me,” said Kittle. 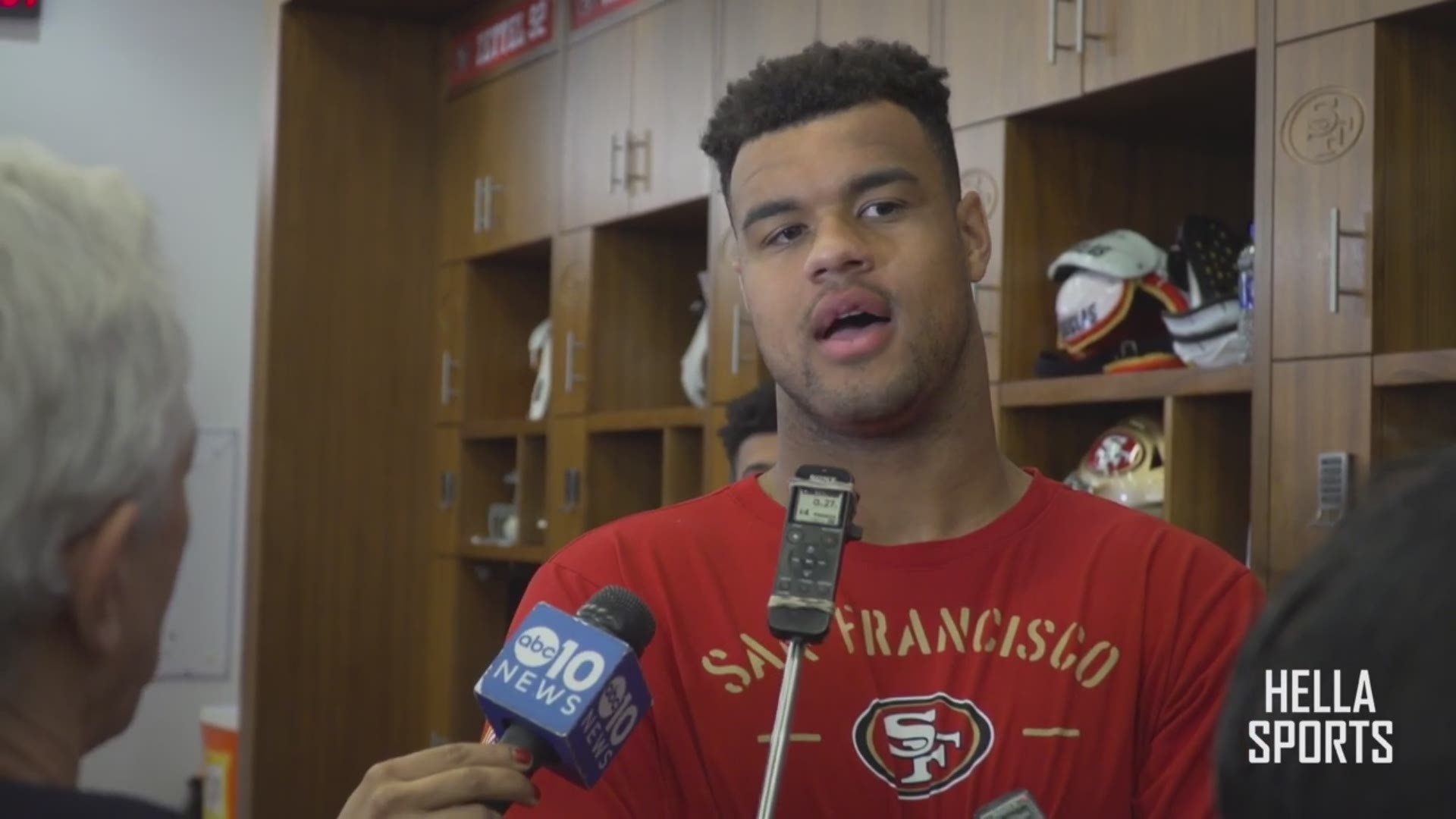 On Thursday, the tight end for the Super Bowl-bound 49ers announced on Twitter he'll be taking a detour on the route to Miami to provide a military family two tickets to the big game.

“I have a lot of family that’s been in the military, and so anytime that I can give back to any military family, especially ones that have lost a loved one, giving the ultimate sacrifice," Kittle told ABC10.

The gift is going to the surviving family members of Army Sgt. Martin LaMar, who was a Sacramento native. LaMar always dreamed of serving in the military and enlisted in the Marines after graduating high school in 1986. He re-enlisted in 2007 with the Army.

While on his second tour in Iraq, he was shot and killed. The date he was killed was also his wedding anniversary and the day he was supposed to return home. He is survived by his wife and five children, which includes a daughter he never got to meet.

"I think that what they go through impacts all of us, because they’re out there. They defend our freedom, and, if I can give back in any way (and) just put a smile on their face for any given day, then that’s more than enough (motivation) for me,” Kittle said.

Josephine and Nicholas LaMar, the fallen sergeant's wife and son, will now be cheering on the 49ers as the team heads into their big game against the Kansas City Chiefs.

WATCH ALSO: Healing under pressure: Inside a military hyperbaric chamber