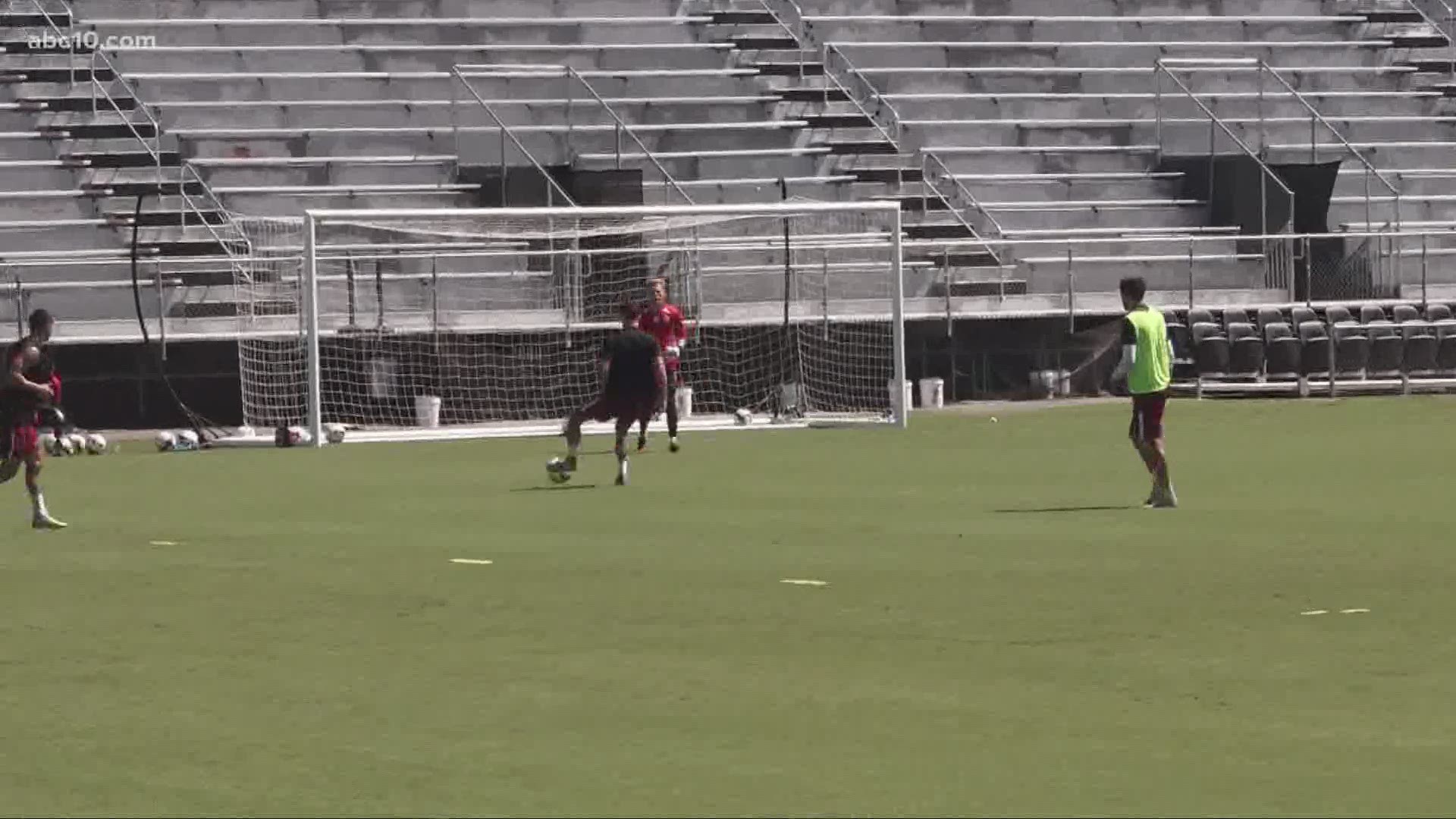 SAN FRANCISCO — San Francisco 49ers postseason breakout star Raheem Mostert has requested a trade from the team after being unable to renegotiate his contract.

Agent Brett Tessler made the request public after talks with the 49ers failed to lead to a new deal to replace the three-year contract Mostert signed in 2019 when he was still mostly a special teams standout.

Earlier in the offseason, the 49ers traded Matt Breida to the Miami Dolphins. Along with Mostert, the 49ers have currently have running backs Tevin Coleman and Jerick McKinnon on the roster.