Mullens committed three turnovers, including a pick-six that helped Philadelphia seal a 25-20 win over San Francisco. 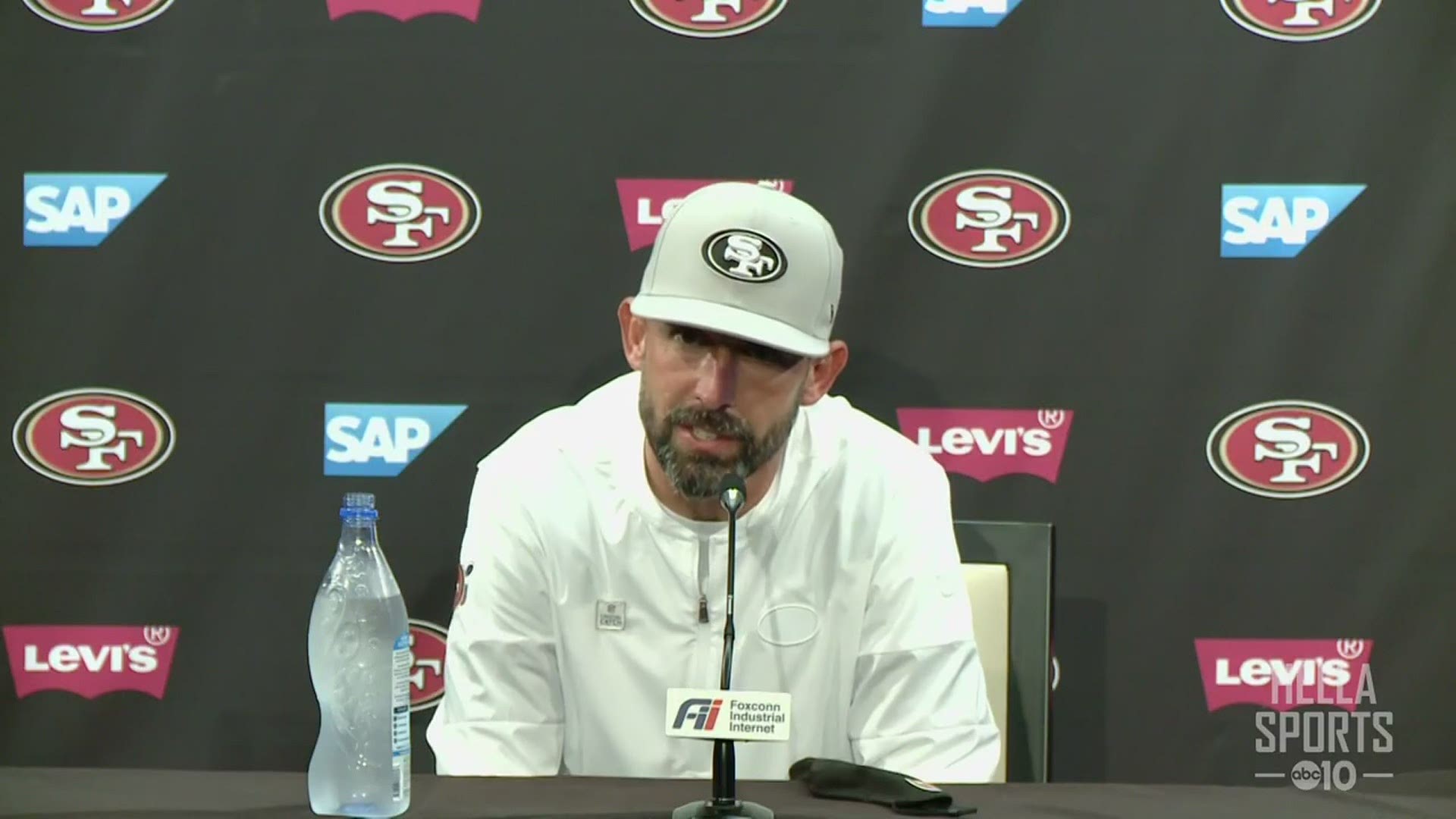 SANTA CLARA, Calif. (AP) - Nick Mullens missed a wide-open Kyle Juszczyk on his second pass of the game and threw an interception that was returned for a touchdown on his last one.

It was that kind of day for the San Francisco 49ers, who were unable to put together a second straight impressive performance without injured starting quarterback Jimmy Garoppolo.

Mullens committed three turnovers, including a fumble that set up Philadelphia’s go-ahead score in the fourth quarter and the pick-six that helped seal a 25-20 win for the Eagles. 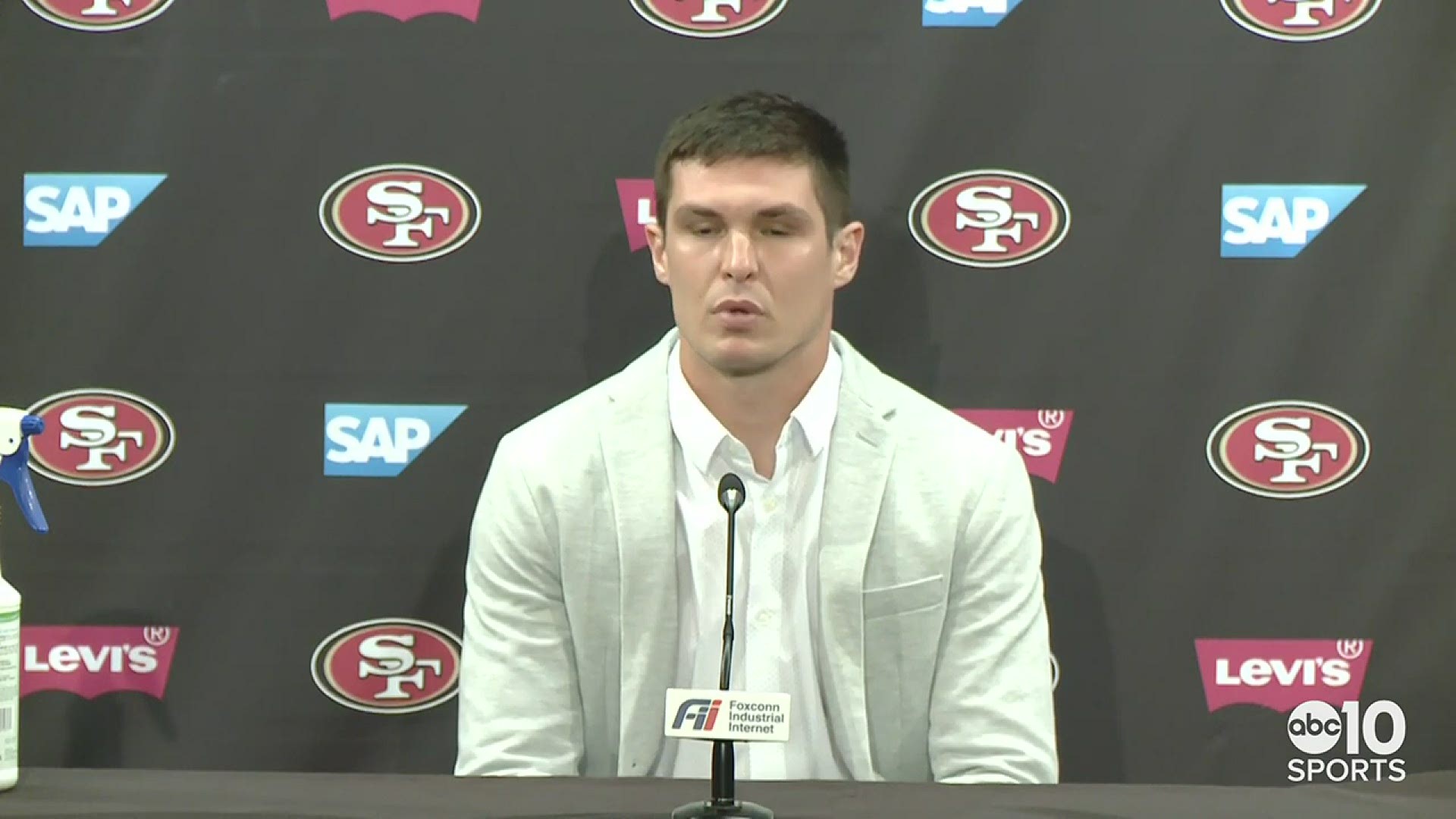