A handful of Dick's Sporting Good stores plan to extend their hours if the 49ers clinch the NFC Championship against the Green Bay Packers. 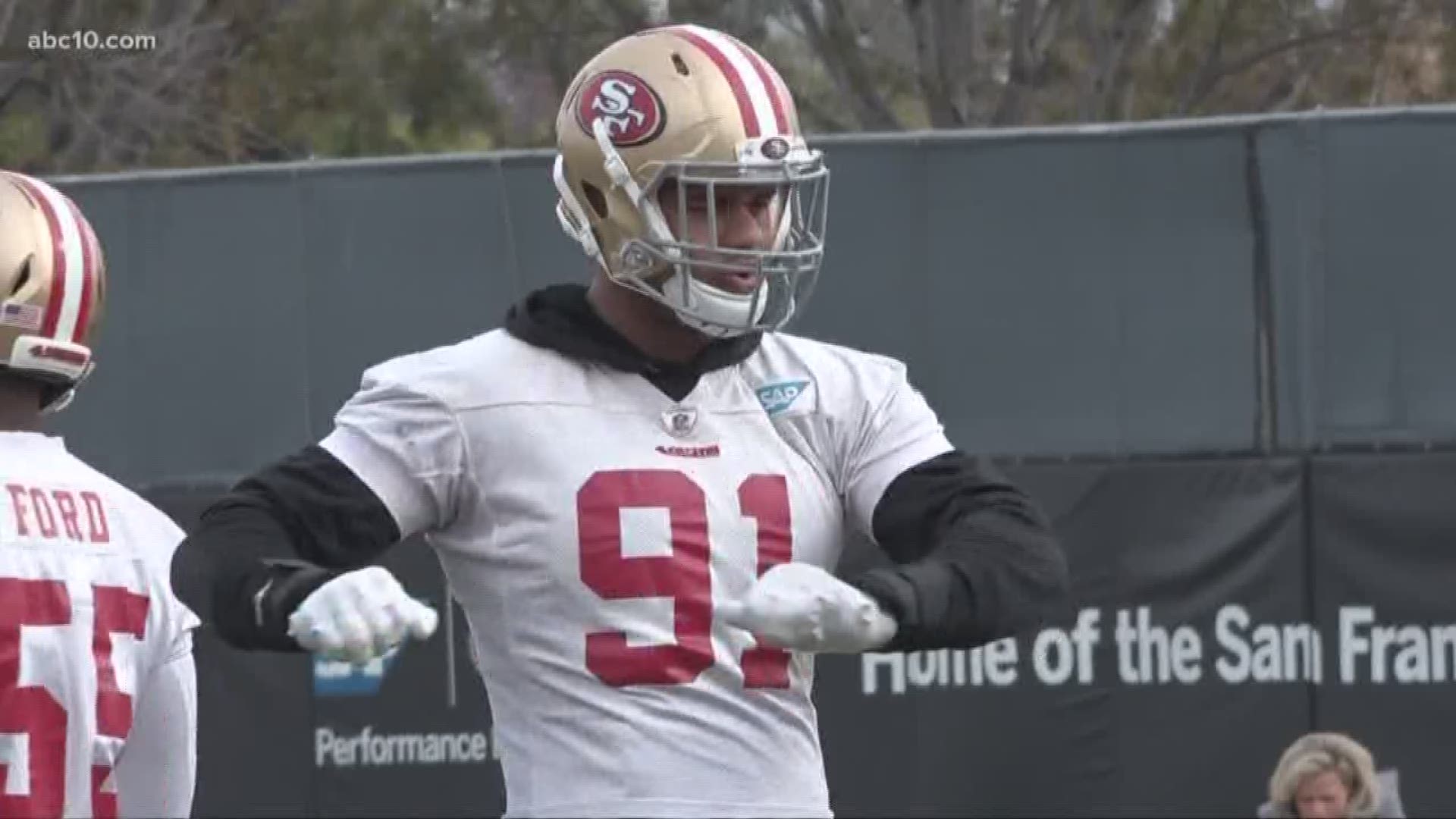 SAN FRANCISCO — With the potential of a NFC Championship win for the 49ers, a number of Dick's Sporting Goods stores are planning to adjust their hours if the Niners pull off the big win.

If the 49ers beat the Green Bay Packers for the NFC Championship, they'll be the second team in NFL history to make the Super Bowl a year after losing at least 12 games.

49er fans are riled up for the home game, and, if the Niners land the big win, some Dick's Sporting Goods stores will be extending their hours on Sunday and Monday so people can add to their 49er collections ahead of the Super Bowl.

Near Sacramento, the only place offering extended hours in the event of a win is in Roseville, located at 6740 Ranch Road.

The Great Matt of the Bay Area