It was a costly victory for San Francisco which was already short-handed before losing several more key players to injury. 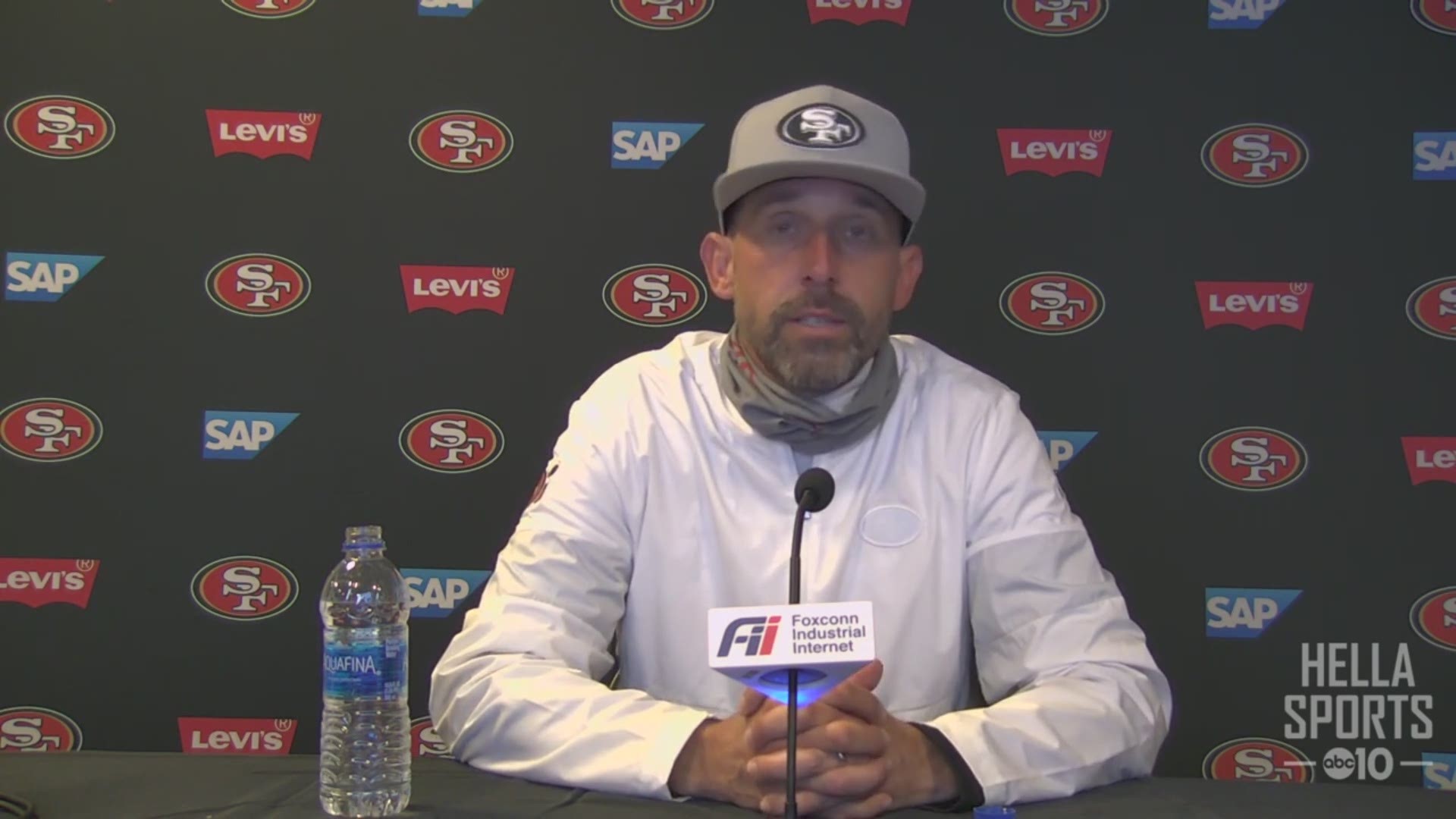 EAST RUTHERFORD, N.J. (AP) - Raheem Mostert ran for an 80-yard touchdown on San Francisco’s first play from scrimmage and Jimmy Garoppolo threw two TD passes before both players sat out the second half with injuries.

The banged-up 49ers rolled past the inept New York Jets 31-13. It was a costly victory for San Francisco which was already short-handed before losing Garoppolo to a sprained ankle and Mostert to an injured knee.

Defensive end Nick Bosa and defensive tackle Solomon Thomas were both carted off the field two plays apart with left knee injuries in the first quarter. 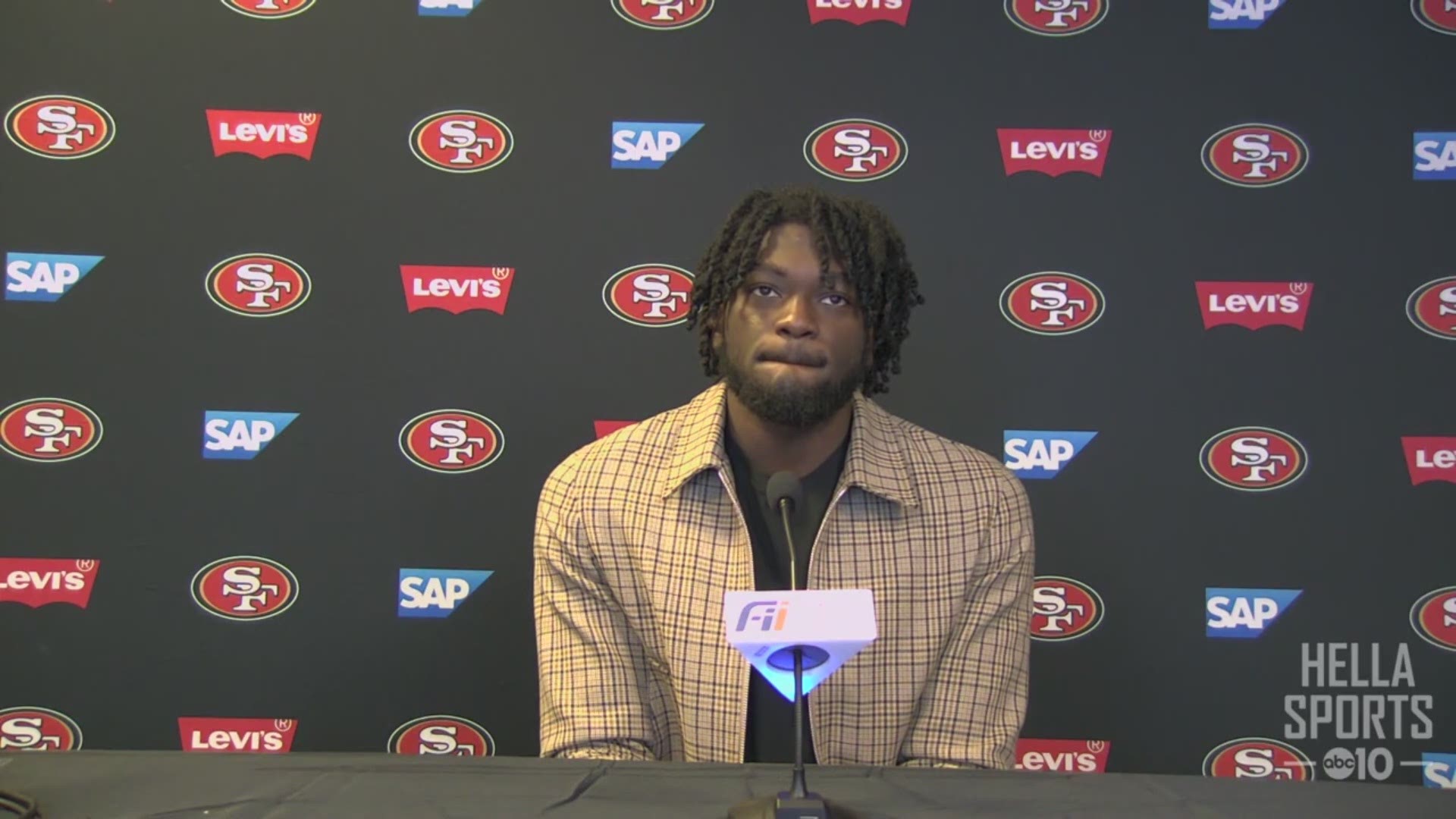 49ers believe RB Raheem Mostert suffered a mild sprain of the MCL. How long Mostert will be sidelined depends on the MRI. 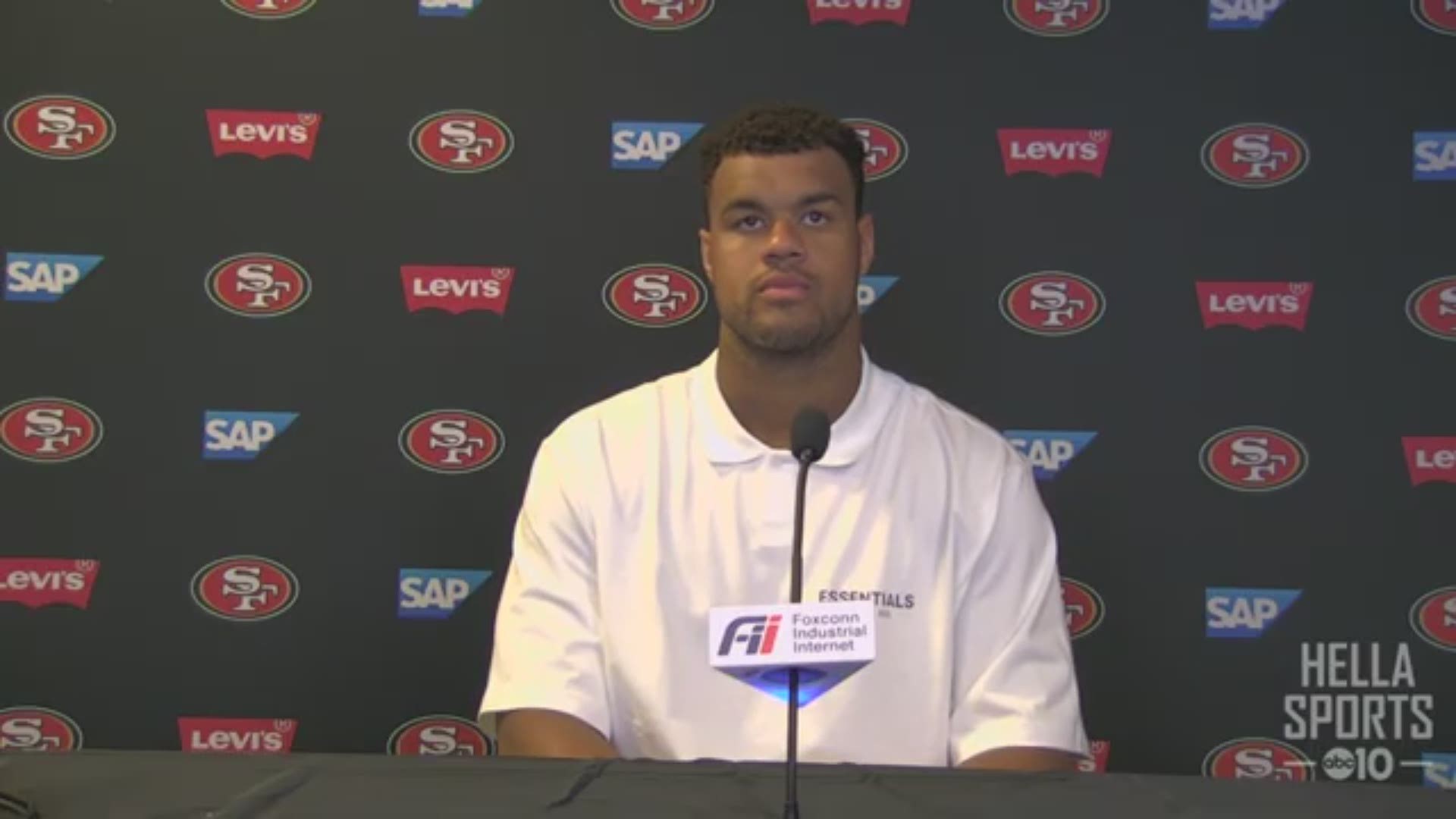