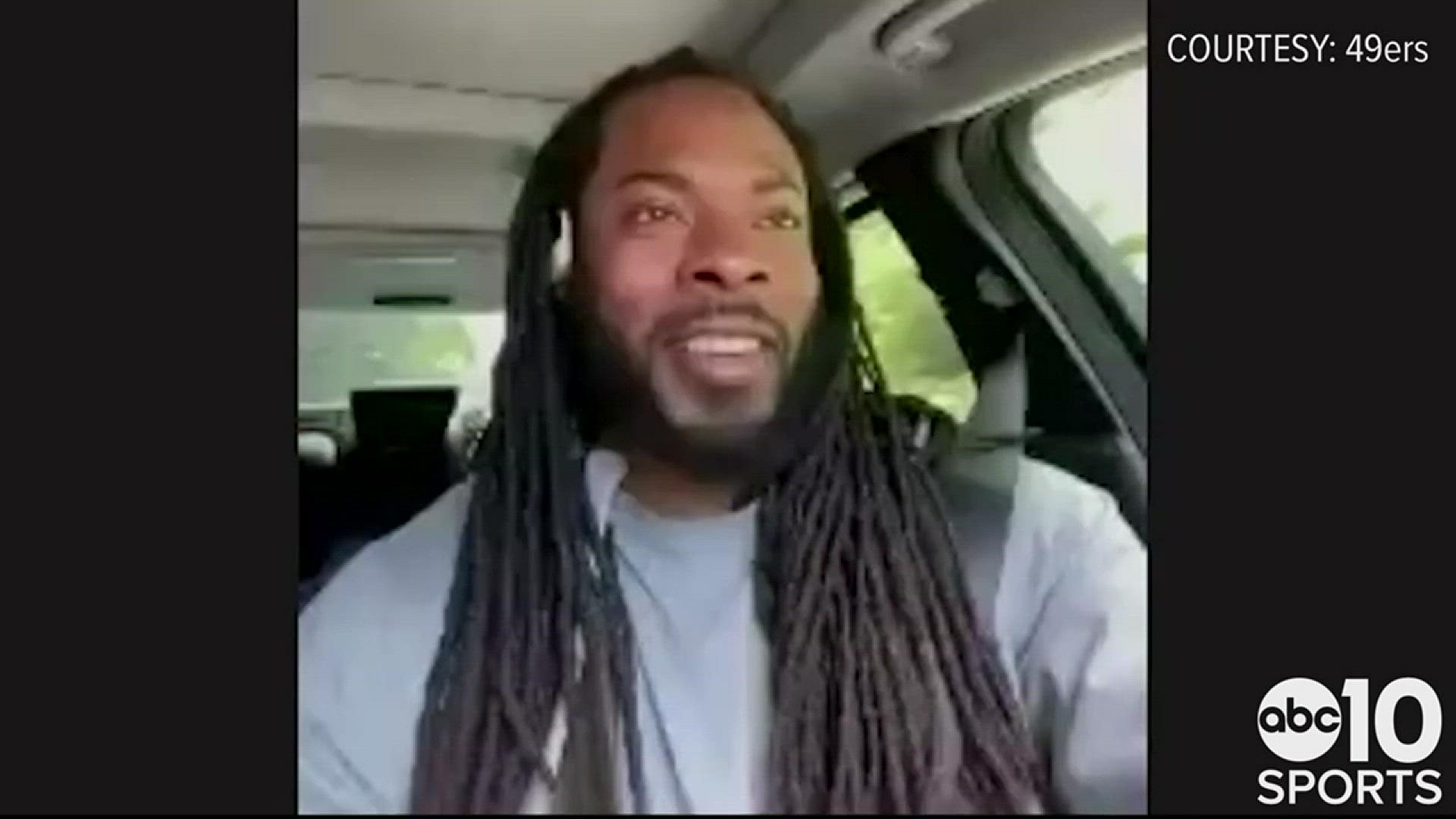 Sherman says the league needs to do a better job of hiring minorities in coaching and front office positions and also be vigilant about calling out racism whenever it arises.

Sherman says he believes the outrage among players in the league and people in the country following the death in police custody of George Floyd is much bigger than it was in 2016 when Colin Kaepernick highlighted the issues of racism and police brutality.