Sacramento native Ahkello Witherspoon appears to be leaving the San Francisco 49ers and taking his talents to the rival Seattle Seahawks as a free agent. 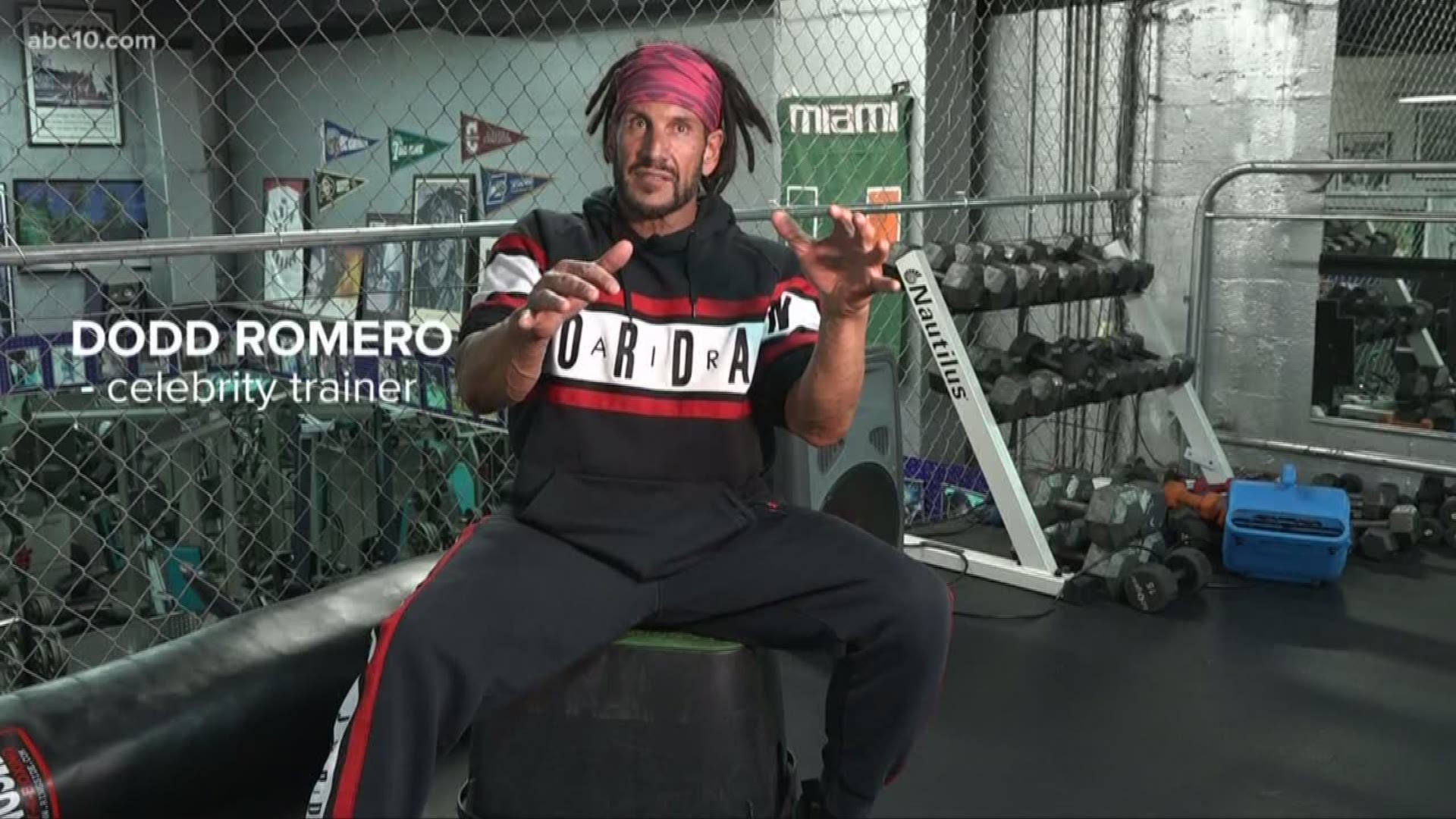 The Seattle Seahawks moved quickly to address a need in the defensive backfield. They are expected to sign former San Francisco cornerback Ahkello Witherspoon, according to a person with knowledge of the deal.

The person spoke to The Associated Press on the condition of anonymity because the deal has not been finalized and cannot be announced by the team until after the new league year begins.

A deal with Witherspoon was a critical move for the Seahawks after starting cornerback Shaquill Griffin agreed to a three-year deal with the Jacksonville Jaguars.

Witherspoon, 25, is a Sacramento native, who played at Christian Brothers High School, and was a third-round pick of the 49ers in 2017 out of Colorado.

WATCH: ABC10 spends Draft Day with Ahkello Witherspoon in his Sacramento home while he's drafted to the San Francisco 49ers. 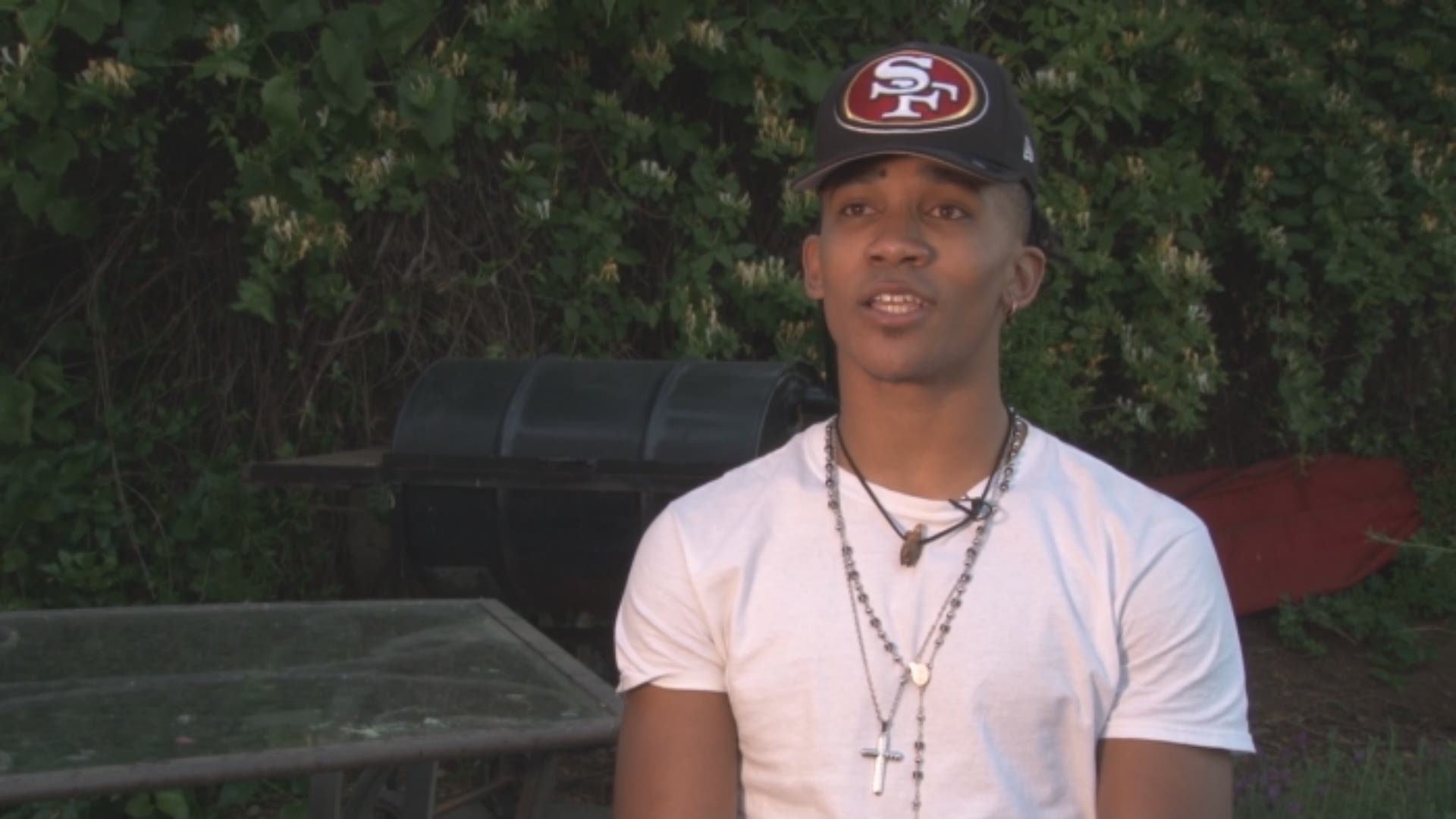