With the third overall pick in the 2021 NFL draft, the 49ers drafted Trey Lance out of North Dakota St. 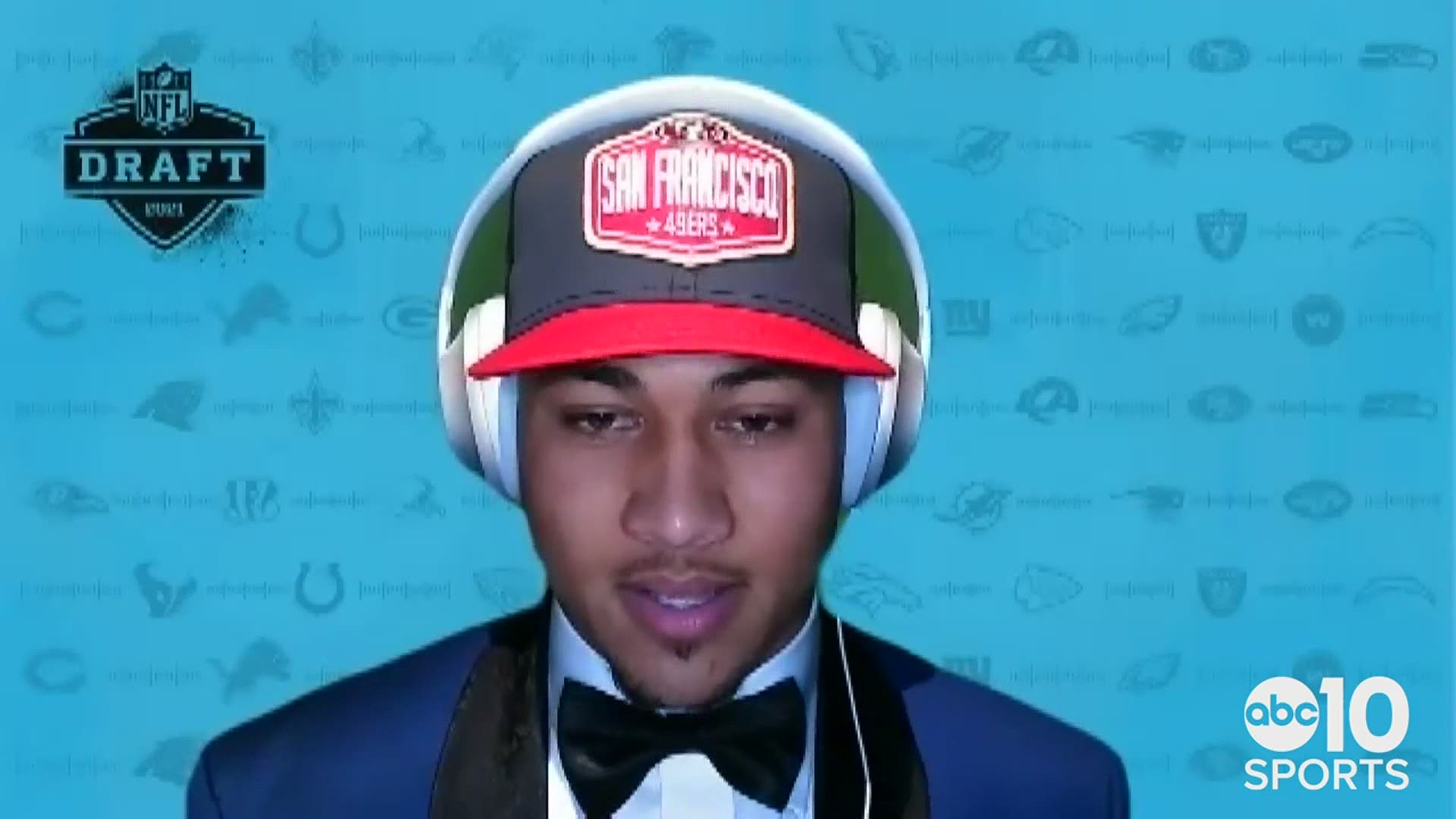 SACRAMENTO, Calif. — The San Francisco 49ers have picked their franchise quarterback of the future, taking North Dakota State’s Trey Lance with the third pick in the NFL draft.

After trading the 12th pick, two future first-round picks and a 2022 third-rounder to Miami for the No. 3 selection last month, coach Kyle Shanahan and general manager John Lynch decided on Lance as the eventual successor to the oft-injured Jimmy Garoppolo.

Lance started only 17 games at FCS-level North Dakota State but possesses all the physical tools necessary to succeed in the modern NFL. 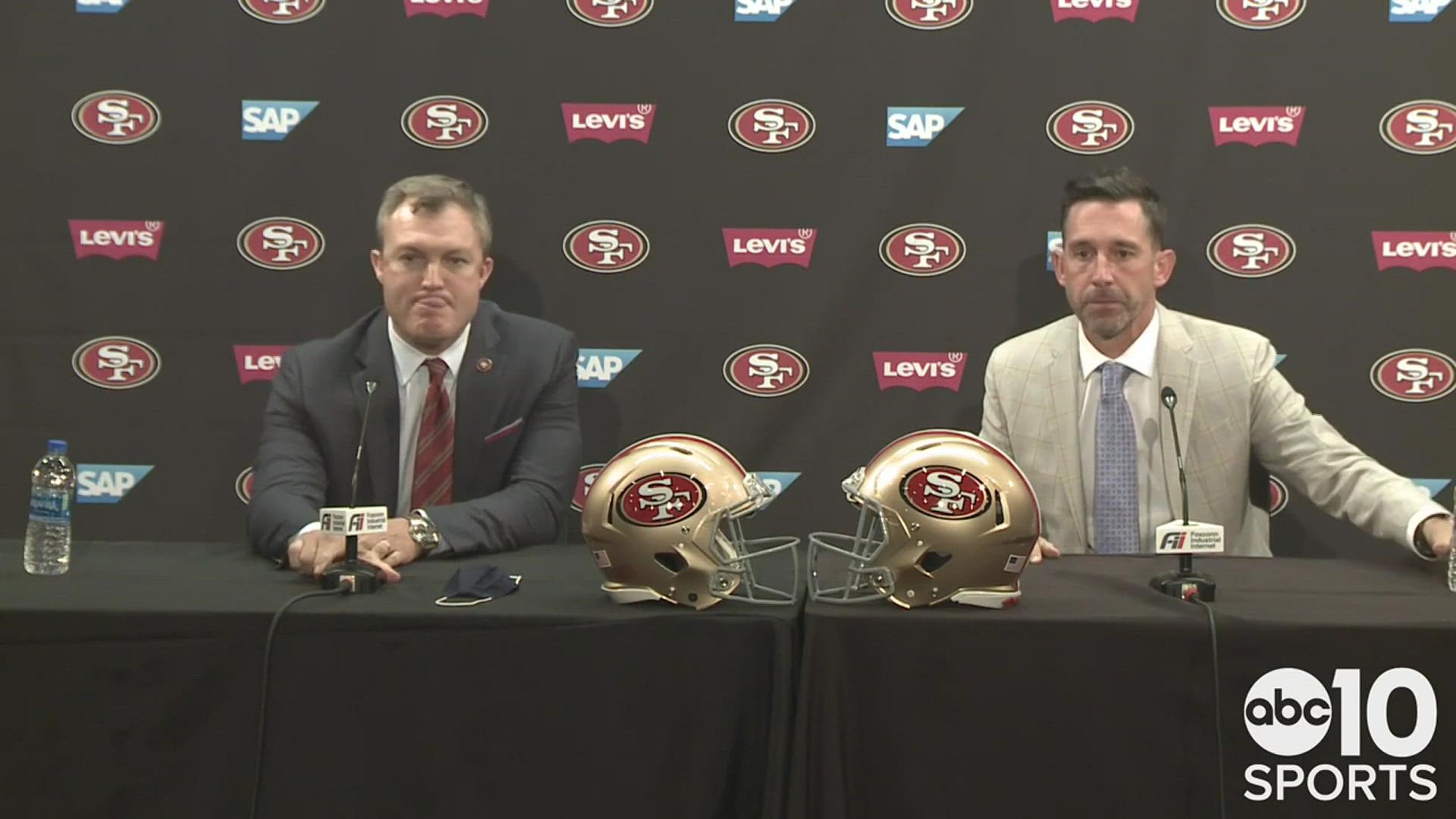 Plenty of Draft left for some drama.

If the San Francisco 49ers select ...

Justin Fields: I'm celebrating.
Trey Lance: I'm thrilled to see what this guys ceiling is.
Mac Jones: Disappointed, but I'd give the kid a chance before freaking out about it.

Kyle Shanahan and John Lynch used the third-overall pick to land a franchise quarterback and remind everyone that nobody has any idea what they’re doing. #49ers

Those sneaky #49ers it was TREY the whole time.

Check out the 'Locked On' podcasts' analysis of Trey Lance below