It's game time as Sowers becomes the first female and openly LGBTQ+ coach in the Super Bowl. 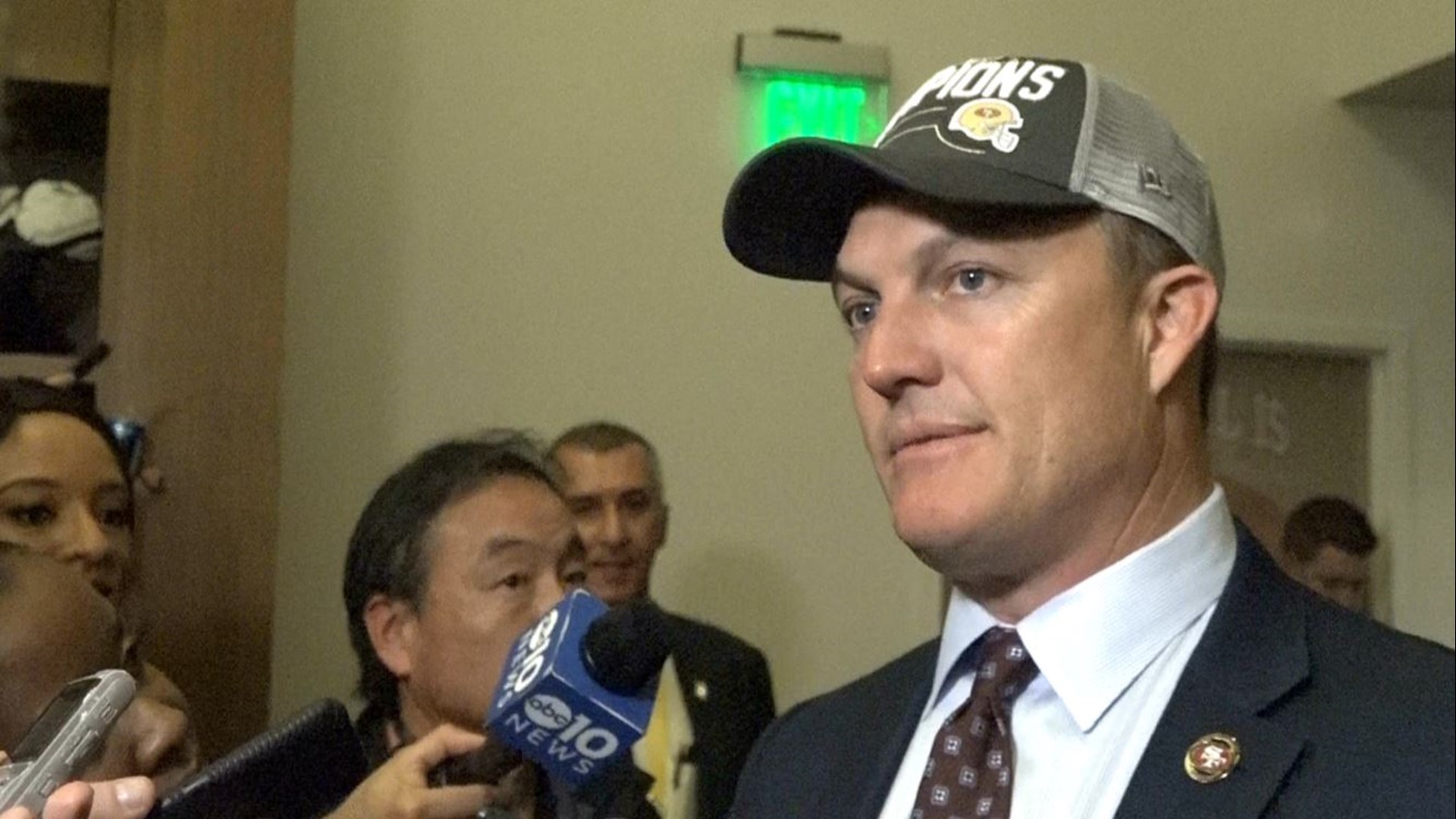 SAN FRANCISCO — If you're a 49ers fan, you've probably been hearing the name "Katie Sowers" quite a bit.

As the first female and openly gay person to coach in the Super Bowl, Sowers will be making history when she leads the San Francisco football team to victory (hopefully).

Sowers has been an offensive assistant coach with the 49ers since 2017. She is only the second woman in history to hold a full-time, NFL coaching position. Kathryn Smith became the first when she was hired as a full-time quality control coach with the Buffalo Bills in 2016.

It was just before the 2017 NFL season began that Sowers publicly came out, cementing herself as the first openly LGBTQ+ coach in the NFL.

Incidentally, Sowers will be meeting up with her hometown team on Super Bowl Sunday when the 49ers go head-to-head with the Kansas City Chiefs.

However, football was not Sowers's only athletic passion. Incredibly, she participated in three sports while attending Goshen College —basketball, soccer, and track.

Sowers is no stranger to winning, either. While with the Titans, Sowers helped lead the United States Women's national American football team to victory in the 2013 IFAF Women's World Championship.

However, a hip injury put Sowers on the sidelines—though not as a benched player, but as a coach. Sowers joined the Atlanta Falcons as a wide receiver's intern after her retirement from WFA.

After a short stint in Atlanta, learning the ropes and maneuvering through the many different aspects of coaching at a professional level, Sowers moved to the San Francisco 49ers in June 2017. She worked as a seasonal offensive assistant until her promotion to her current position in 2019.

Sowers has a master's degree in kinesiology, which helps immensely when it comes to coaching professional athletes. Kinesiology is the study of movement, and since Sowers is surrounded by movement as player rush, pass, and tackle each other to the ground, she has the ability to understand the very principles of that movement.

Her education helps her anticipate the best plays according to how people move, and allows her to understand the physical dynamics and limitations of her players.

Sowers's accomplishments are extremely impactful as the first female and openly gay American football coach to guide her team to the Super Bowl, especially because Sowers says she was previously turned down for a coaching opportunity because of her sexual orientation.

"That moment really impacted me because it was the first time I truly felt judged because of my sexual orientation," Sowers said in an interview with Outsports. "I was so passionate about coaching, and to feel like my opportunities were limited because of who I loved was hard to deal with. However, without that experience, I would not be where I am today."

Be sure to catch the Super Bowl on Sunday, Feb. 2, when the San Francisco 49ers face off with the Kansas City Chiefs at 3:30 p.m. 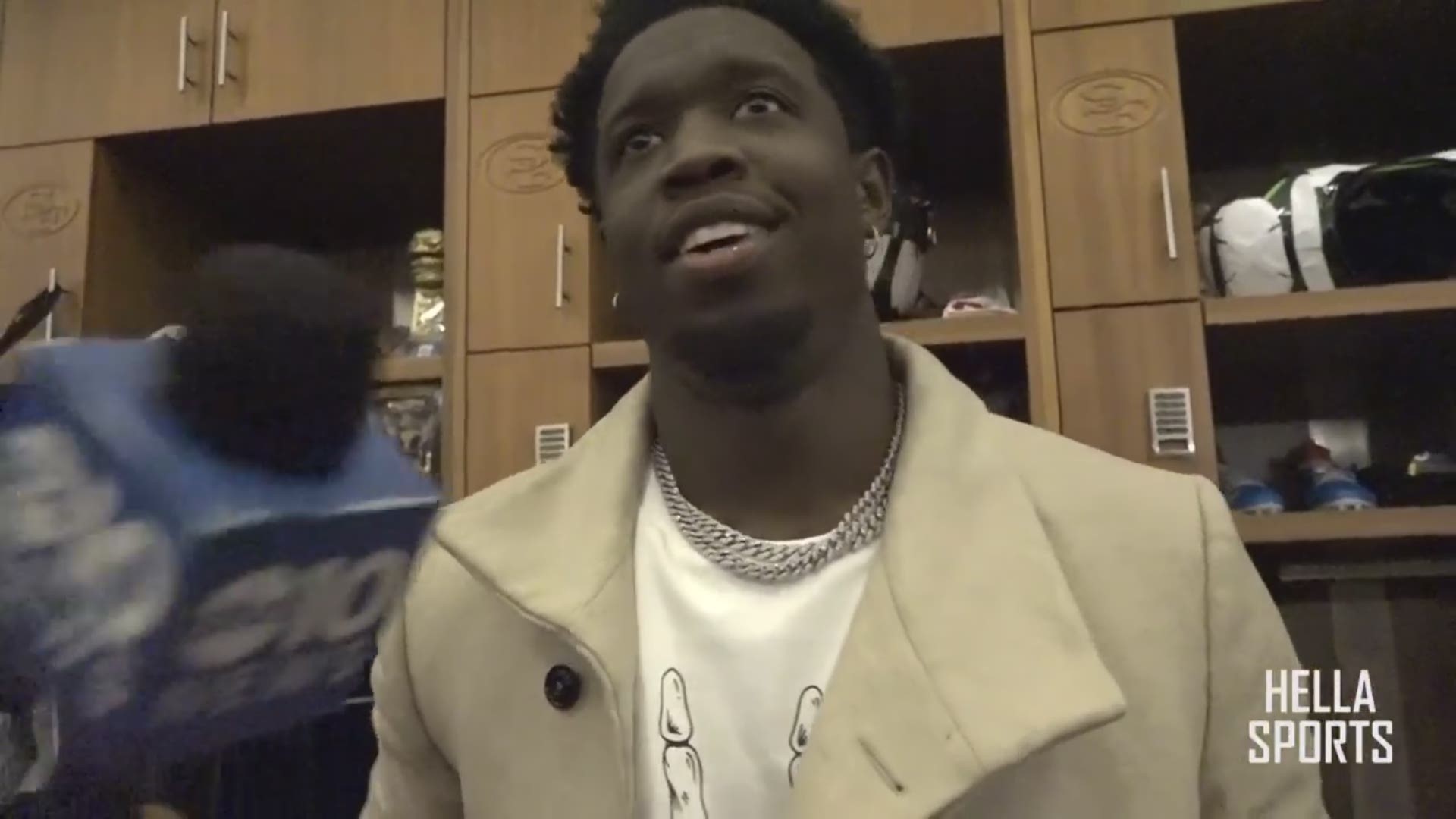