Joseph hurt his foot while intercepting a Philip Rivers pass in the final minute of Oakland's 26-24 win over the Chargers on Thursday night. 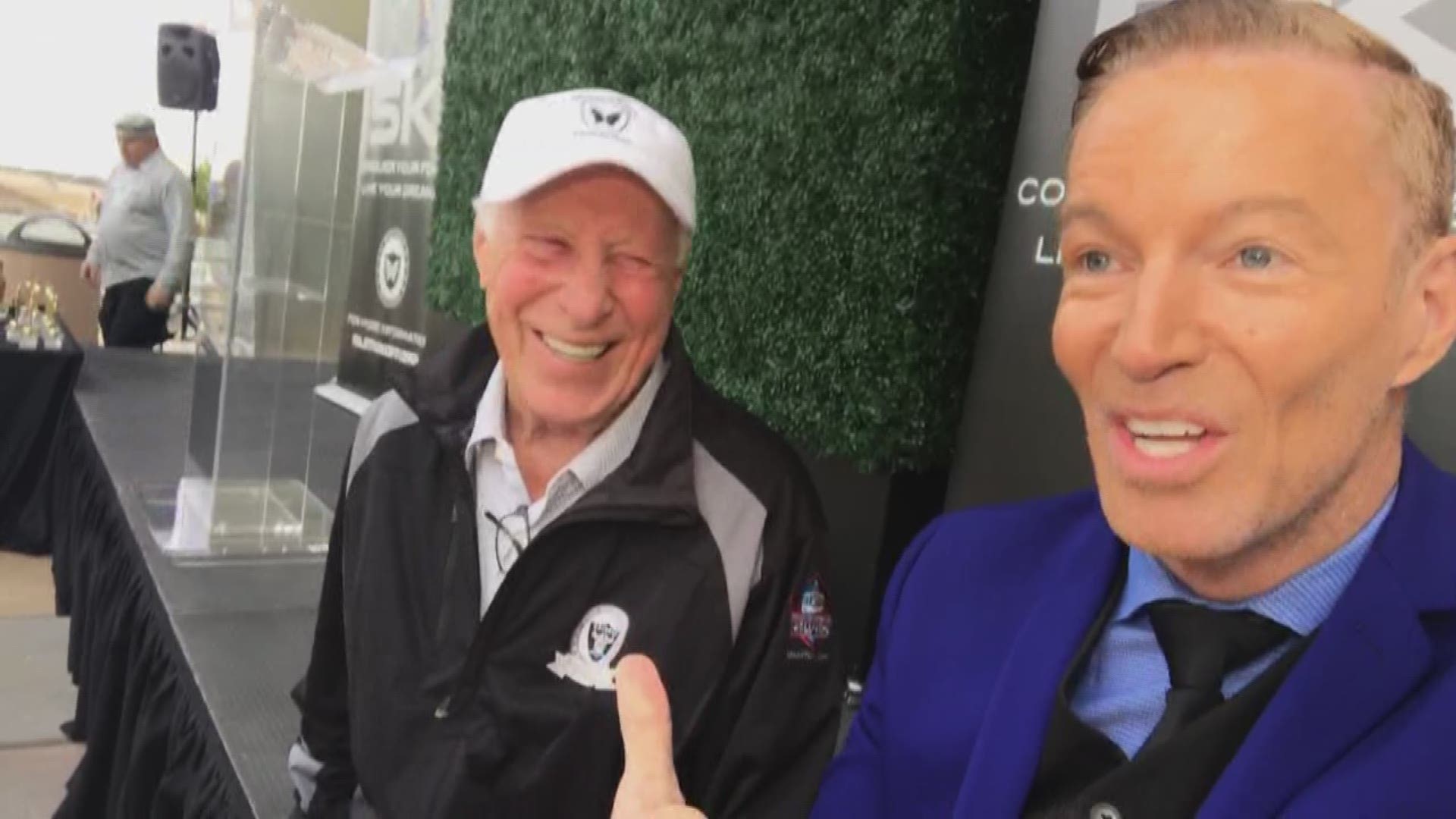 ALAMEDA, Calif. — The Oakland Raiders have placed safety Karl Joseph on injured reserve with a foot injury after he made the game-sealing defensive play the past two weeks.

Jordan has 8 1/2 sacks in 43 games and adds depth at defensive end after Arden Key was placed on IR this past week with a broken foot.

Swearinger played four games for Arizona this season and has played seven seasons in the NFL, intercepting 14 passes and posting 40 passes defensed in 94 career games.