Oakland to add police ahead of last Warriors game in city

The Warriors are moving to Chase Center in San Francisco next season. 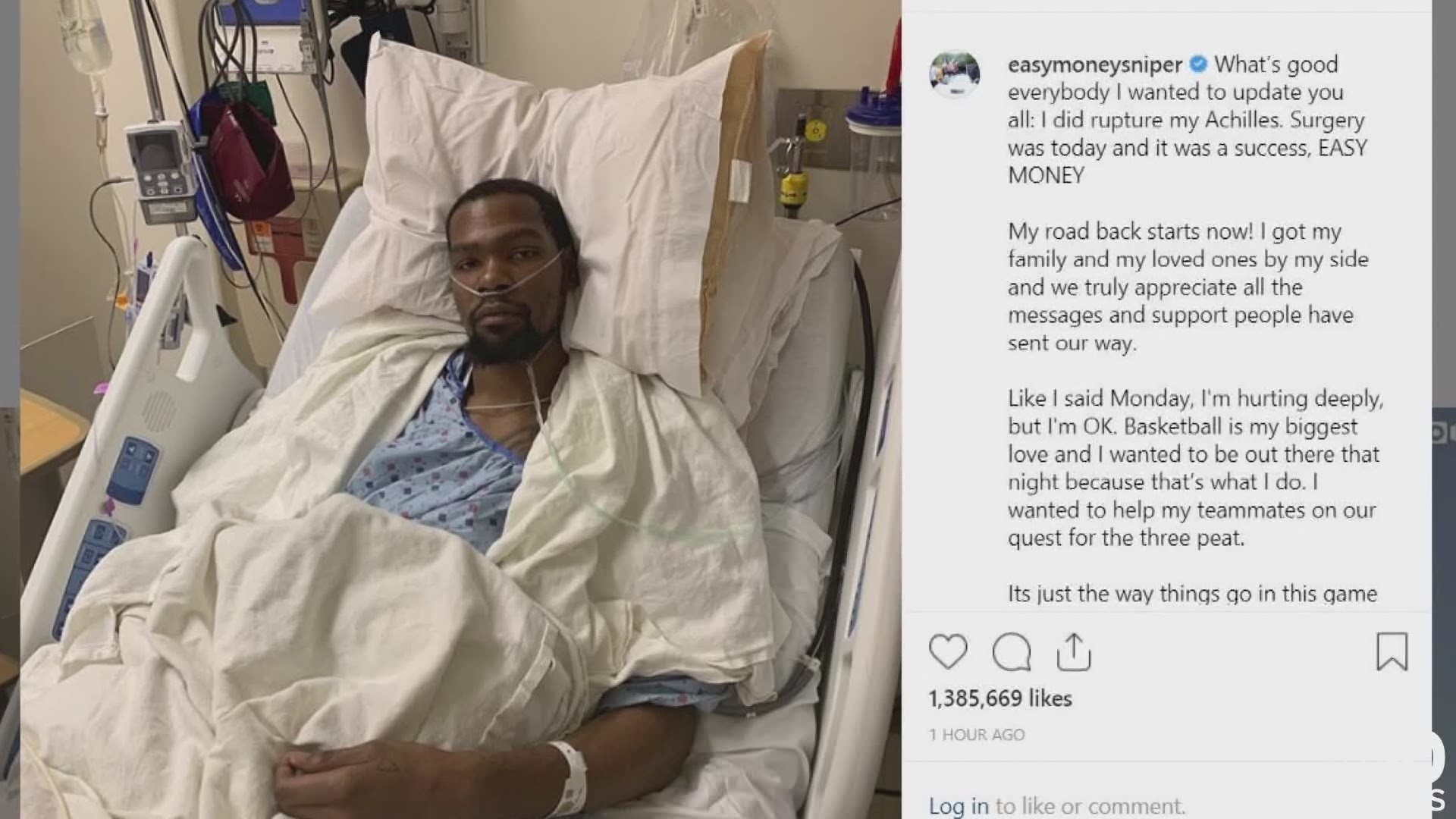 OAKLAND, Calif. — The Oakland Police Department says it will deploy additional officers throughout the city to ensure "responsible celebration" during and after the Golden State Warrior's last game at Oracle Arena.

The department is encouraging the community "to celebrate safely" during Game 6 of the NBA playoffs against the Toronto Raptors.

The two-time defending champion Warriors are moving to Chase Center in San Francisco next season and fans are expected to come out in force Thursday.

The department says in a statement that a large group of officers with air support will be dedicated to break up illegal car shows. It adds they will be ready to issue citations, make arrests, and tow vehicles.

The gatherings of car enthusiasts called "sideshows" often bring out hundreds of people to Oakland to see cars spinning doughnuts and peeling out.