Dustin Johnson decides again not to go to Japan for Olympics

Dustin Johnson is No. 1 in the world, but the Masters champion has decided not to compete at the Olympics this summer. 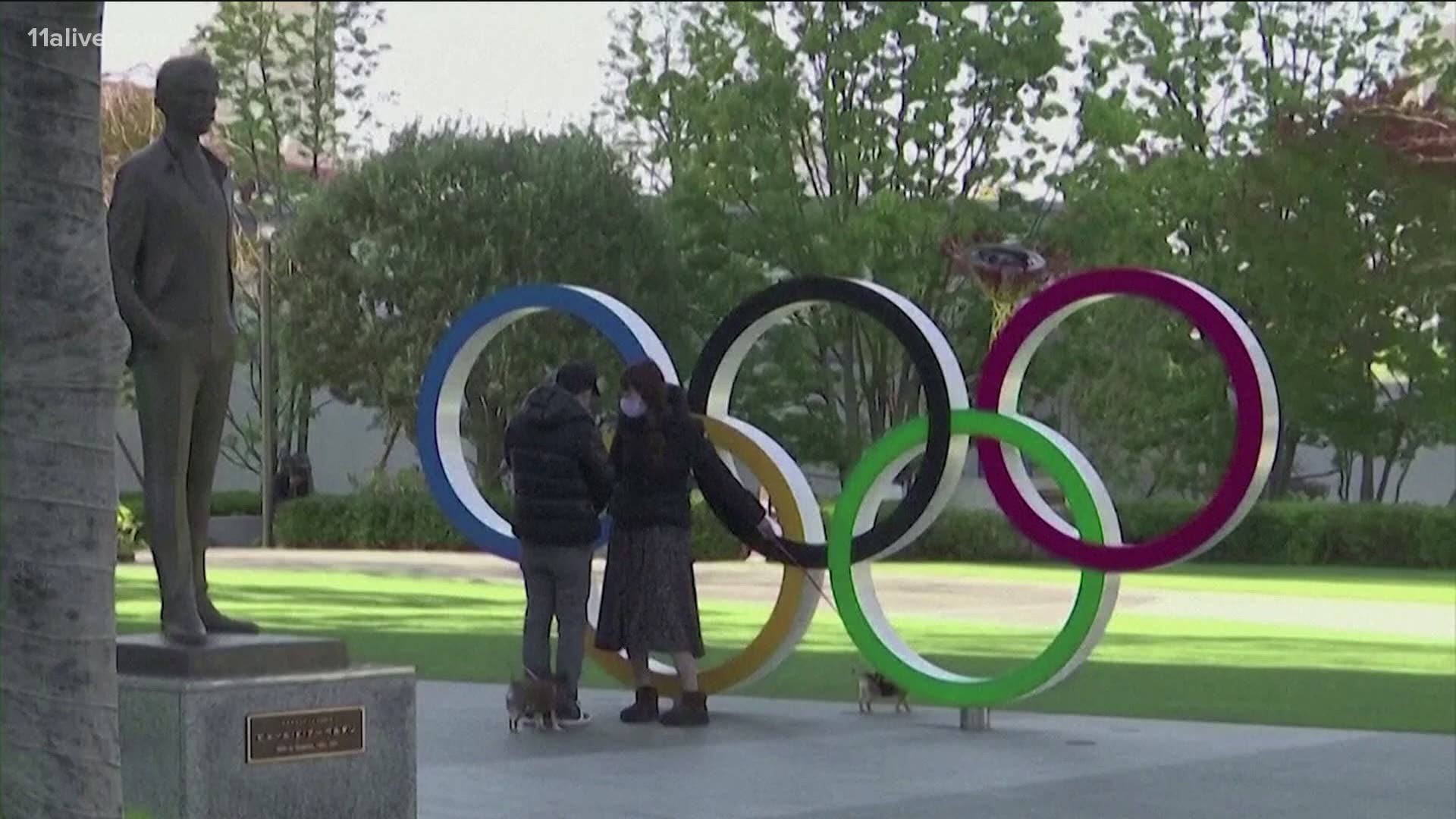 Johnson didn't want to go to Tokyo a year ago, before the COVID-19 pandemic led to a one-year delay, because of a crammed summer schedule and his desire to stay fresh for the PGA Tour's postseason that culminates with the FedEx Cup.

He won the FedEx Cup and its $15 million prize for the first time.

Johnson said he didn't put forward his name to be among the maximum of four Americans who can play in the Olympics. The Masters champion is No. 1 in the world. Countries can have as many as four players provided they are among the top 15 in the world ranking on June 21, the day after the U.S. Open.

Johnson is no longer part of the Olympic ranking.

“I really didn't think much about it. I actually didn't really ever decide whether I was going to play or not, I just didn't sign up,” Johnson said Saturday. “But it's right in the middle of a big stretch of golf for me, so that was the reason I was kind of waffling on it a little bit.”

The men's competition starts on July 29. That's 11 days after the British Open at Royal St. George's in England, and a World Golf Championship, which Johnson has won, is the week after the Olympics.

“It's a long way to travel,” Johnson said. “It's a lot of traveling at a time where it's important for me to feel like I'm focused playing on the PGA Tour.”

Johnson said he might have thought more about playing if there was more space in the schedule.

He signed up for the 2016 Olympics in Rio de Janeiro, golf's return after a 112-year absence, only to pull out along with several others over concerns about the Zika virus.

Credit: AP
Dustin Johnson watches his tee shot on the ninth hole during the second round of the The Players Championship golf tournament Friday, March 12, 2021, in Ponte Vedra Beach, Fla. (AP Photo/John Raoux)

Jon Rahm currently is the No. 1 player in the Olympic ranking, with every intention of going for Spain.

Even with Johnson playing, the Americans still have 10 other players among the top 15 with three months — and three majors — remaining before qualifying ends.