Will Simone Biles compete in the Olympics all-around individual final?

Biles, considered the greatest gymnast of all time, was on the cusp of becoming the first woman to win back-to-back all-around titles in more than 50 years. 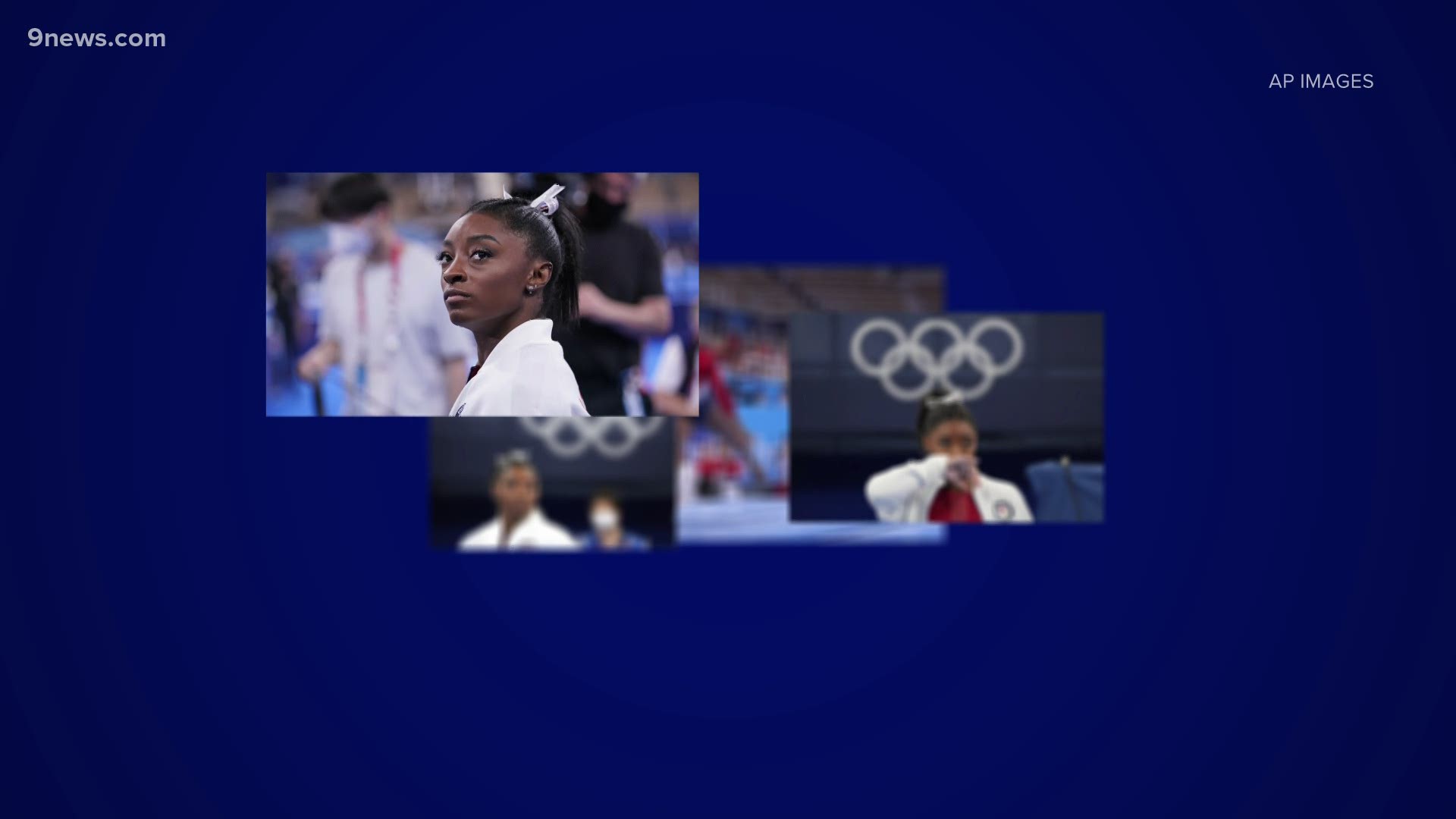 WASHINGTON — Following American Simone Biles' surprise withdrawal from the women's gymnastics teams final, one of the big questions that remained was whether the six-time Olympic medalist would compete in the individual all-around final on Thursday. USA Gymnastics announced that it won't be the case.

The 24-year-old U.S. star, considered to be the greatest gymnast of all time, huddled with a trainer after landing her vault during the teams final Tuesday. She then exited the competition floor with the team doctor. When she returned, she put on her warm-up suit and it was announced she would exit the team competition.

A short time later, USA Gymnastics said "Simone Biles has withdrawn from the team final competition due to a medical issue. She will be assessed daily to determine medical clearance for future competitions."

However, when Biles was asked by reporters if she would still be competing in the all-around on Thursday, she said she was hoping to still compete then. Hours later, the word came down that she was dropping out of the all-around.

Biles finished first in the qualification round on Sunday. Teammate Suni Lee finished third and also qualified for the all-around. American Jade Carey will replace Biles in the all-around.

Biles also qualified for all four individual event finals later in the Games. Whether she will take part remains to be seen.

Simone Biles (@Simone_Biles) and Sunisa Lee (@sunisalee_) advance to the All-Around Final – set for Thursday, July 29 at 6:50 AM ET!

The team representing the Russia Olympic Committee surged past the short-handed U.S. to the top of the podium in the team competition, posting a score of 169.258 to win the country’s first Olympic team gold in nearly 30 years.

RELATED: When to watch Simone Biles at the Tokyo Olympics

RELATED: US gets silver after losing Simone Biles in team final; Russia wins