It’s hard to imagine that Kings point guard De’Aaron Fox would have that problem, but he just very well might. 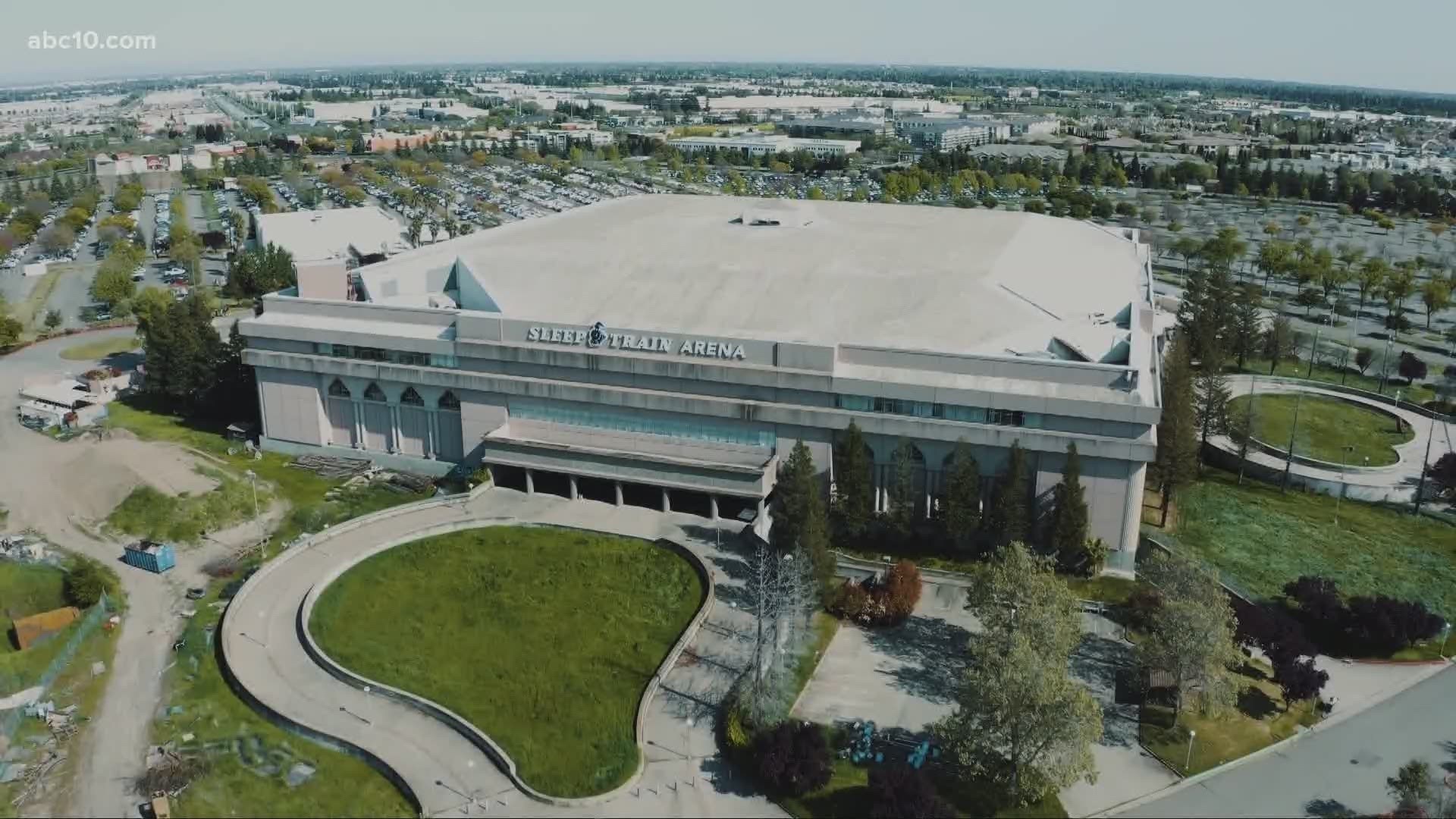 SACRAMENTO, Calif. — It’s quite possible after weeks, if not months, of having to remain at home to help fight the COVID-19 pandemic, some people might look unrecognizable when seen again in public.

It’s hard to imagine that Kings point guard De’Aaron Fox would have that problem, but he just very well might.

As one of Sacramento’s most recognizable celebrities, thanks to his hairstyle that looks to be inspired by his affinity for his favorite Dragon Ball Z cartoon character Vegeta, Fox decided enough was enough.

Fox appears to have shaved off his natural look for a more lightweight, closer cropped trim.

His girlfriend, Recee Caldwell, posted a picture of her and the Kings’ third-year star on her Instagram story which was captioned: “Looks like I got a whole new boyfriend.”

Fox went back to a look that he once wore back when he was a sophomore at Cypress Lakes High School while growing up in Katy, TX., located just outside of Houston.

Read more about the Kings from ABC10

WATCH ALSO: Sacramento Kings F Richaun Holmes reflects back on the night the NBA season came to a halt