Center Rodney Hudson will get just over $24 million in guaranteed money in his $33.75 million extension. 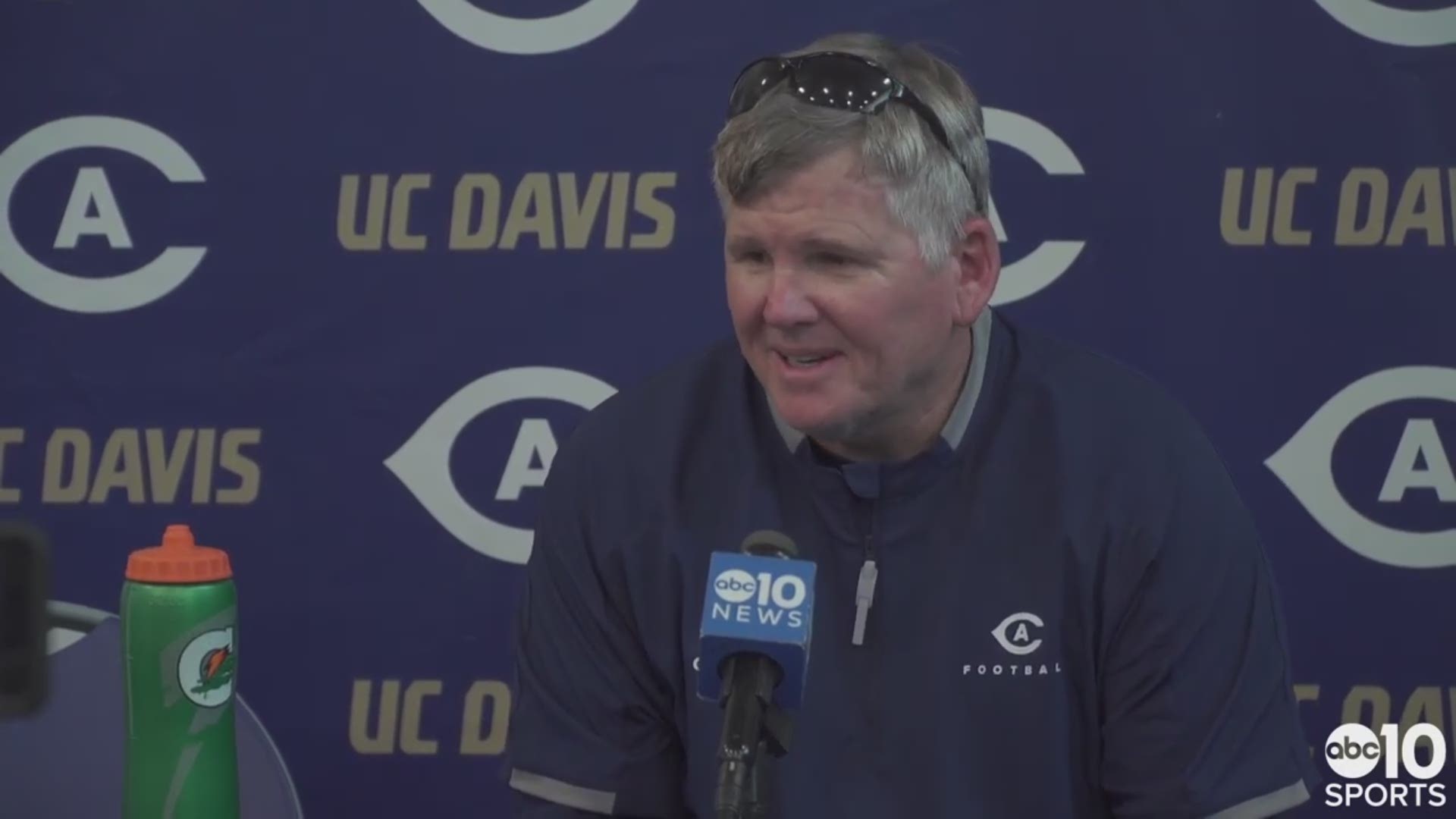 Hudson will get just over $24 million in guaranteed money in his $33.75 million extension.

One of the NFL's best at his position, Hudson signed a five-year, $45 million deal to leave Kansas City for division-rival Oakland in 2015. He's started 61 games for the Raiders and rarely has allowed a sack.

A product of Florida State, Hudson has been to two Pro Bowls in his eight pro seasons. He was selected in the second round, 55th overall, by the Chiefs in the 2011 draft and made 35 starts at center and guard for Kansas City.