Sacramento's soccer team says they're respecting the league’s expansion process, but "will not be providing any additional comment at this time." 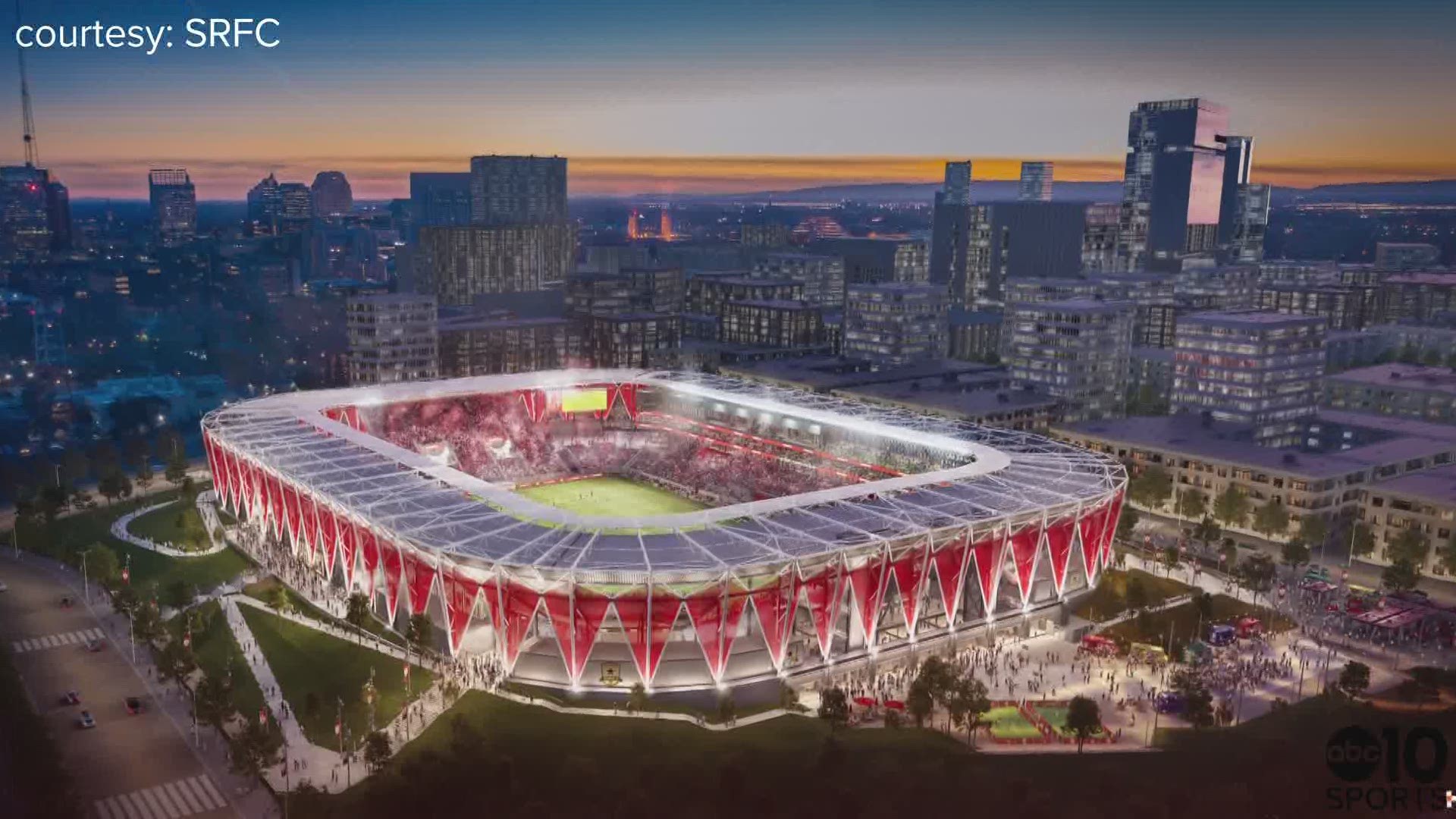 SACRAMENTO, Calif. — It's been known for years that a Major League Soccer [MLS] team will eventually wind up in Sacramento.

Now, it appears a deal is finally close to completion.

The Sacramento Bee reported Friday that MLS and the city of Sacramento have agreed to a " deal framework for an expansion franchise."

However, it looks like Sacramento's newspaper may have spoiled any possible surprise because the people behind the deal aren't commenting.

In a tweet, Mayor Darrell Steinberg said "While the deal is not finalized, we are working hard and I’ve never been more confident that we will bring @MLS to @TheCityofSac."

Republic FC even took to Twitter to say that they are still working on bringing an MLS team to Sacramento.

This past August, MLS announced that St. Louis was selected as the 28th city to receive a team. Sacramento would be the 29th team, if selected.

WATCH ALSO: What does this MLS expansion announcement mean for Sacramento?