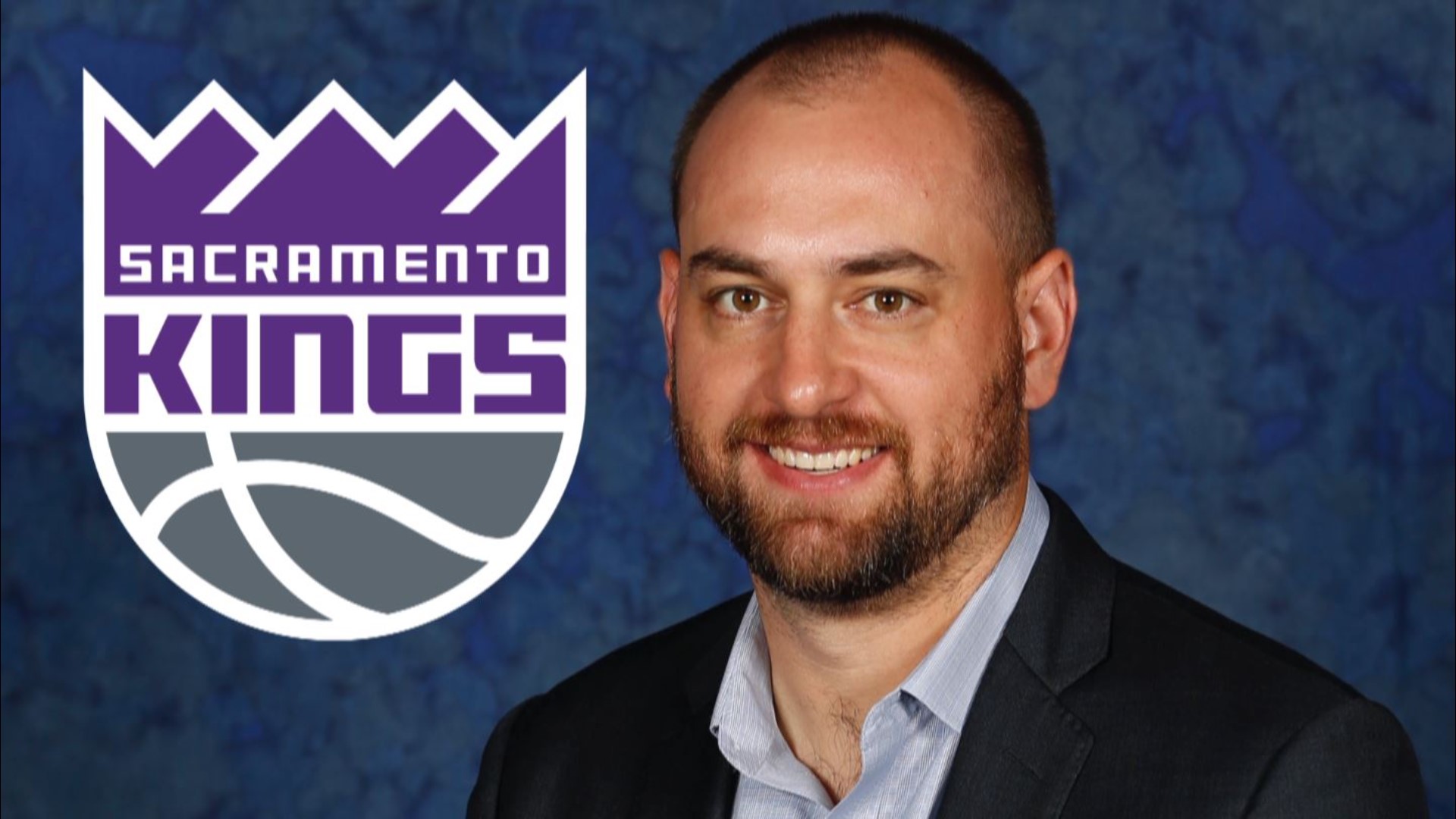 Gentry was most recently the head coach of the New Orleans Pelicans, where he guided the team to the NBA playoffs, advancing to the Western Conference Semifinals for only the second time in franchise history, according to a press release from the Kings. He has over 35 years of coaching experience.

"I'm excited to add Alvin's valuable experience and leadership to the team," said Luke Walton, the Kings' head coach. "His veteran coaching perspective will be a great addition and I look forward to working with him again to continue developing our group."

With Gentry at the helm of the Suns, he guided Phoenix to the 2010 Western Conference Finals following a 54-28 regular-season record – the fourth-best in Phoenix franchise history – and led the NBA in scoring with 110.2 points per game.

The Shelby, North Carolina native was a point guard at Appalachian State, where he earned a degree in management prior to his coaching career.

New Sacramento Kings general manager Monte McNair discusses his earliest impressions of the organization, the team's roster, his experience with the Houston Rockets, and working with coach Luke Walton.